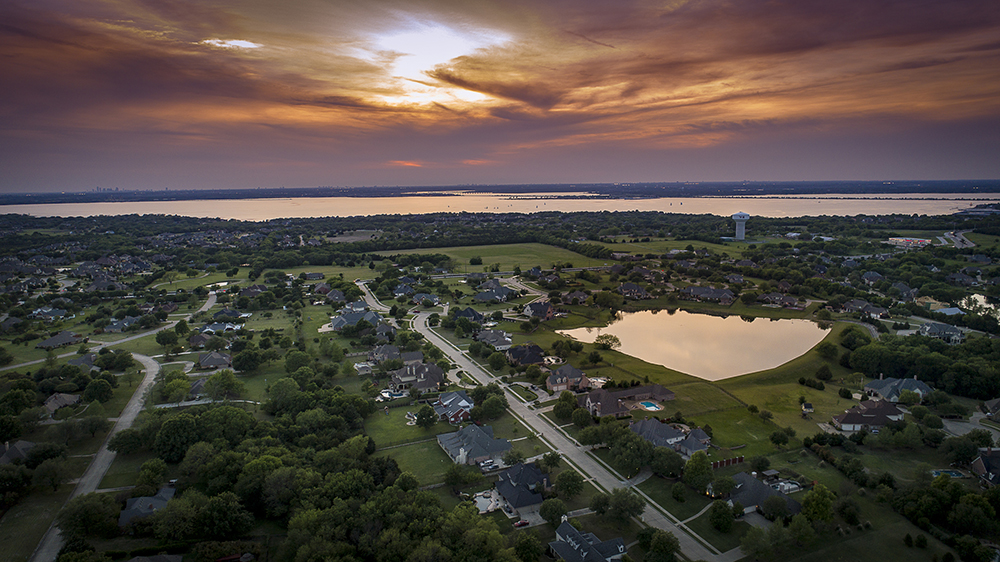 (HEATH, TX – August 2, 2018) Since coming home during my semester breaks over the past two years as a student attending the University of Arkansas, I’ve noticed exciting changes in Heath. The first and most obvious change when I arrived home this summer was the road construction. The very important widening of FM 740 […] 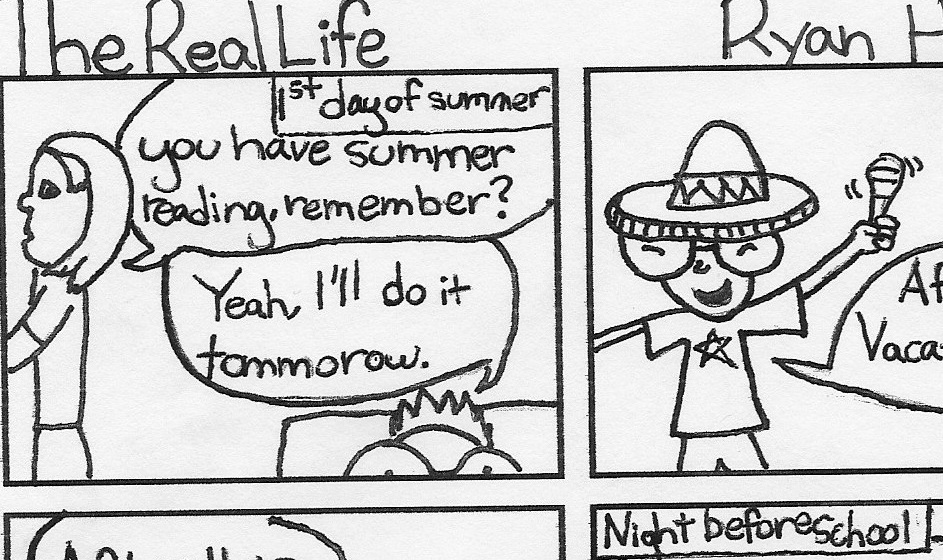 The Real Life comic strip is created by 15-year-old Ryan Hayes of Rockwall. Ryan will be a sophomore at Wylie Preparatory Academy, and he’s an active member of First Baptist Church Rockwall. “I have always loved to draw and make goofy characters, and I just recently got into cartooning,” said Ryan. Blue Ribbon News is […] 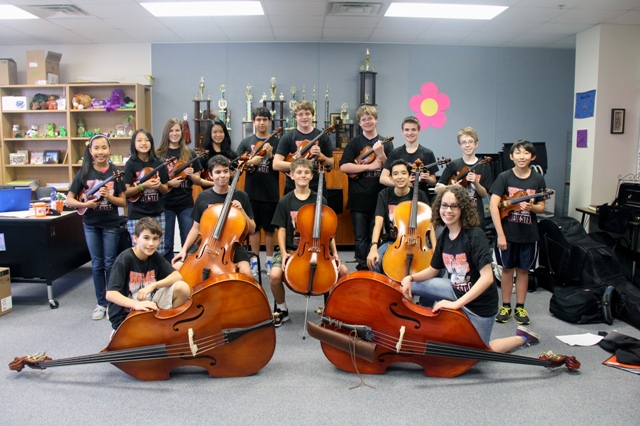 Animal Safety Series: Teaching kids to be safe around canines

First in a 4-part series on Animal Safety One may ask, What exactly is Animal Safety? Many say it’s knowing simple first aid or even the way you care for your pet. There is one way most fail to talk about and explain with children. How do you approach a dog? How do you react […] 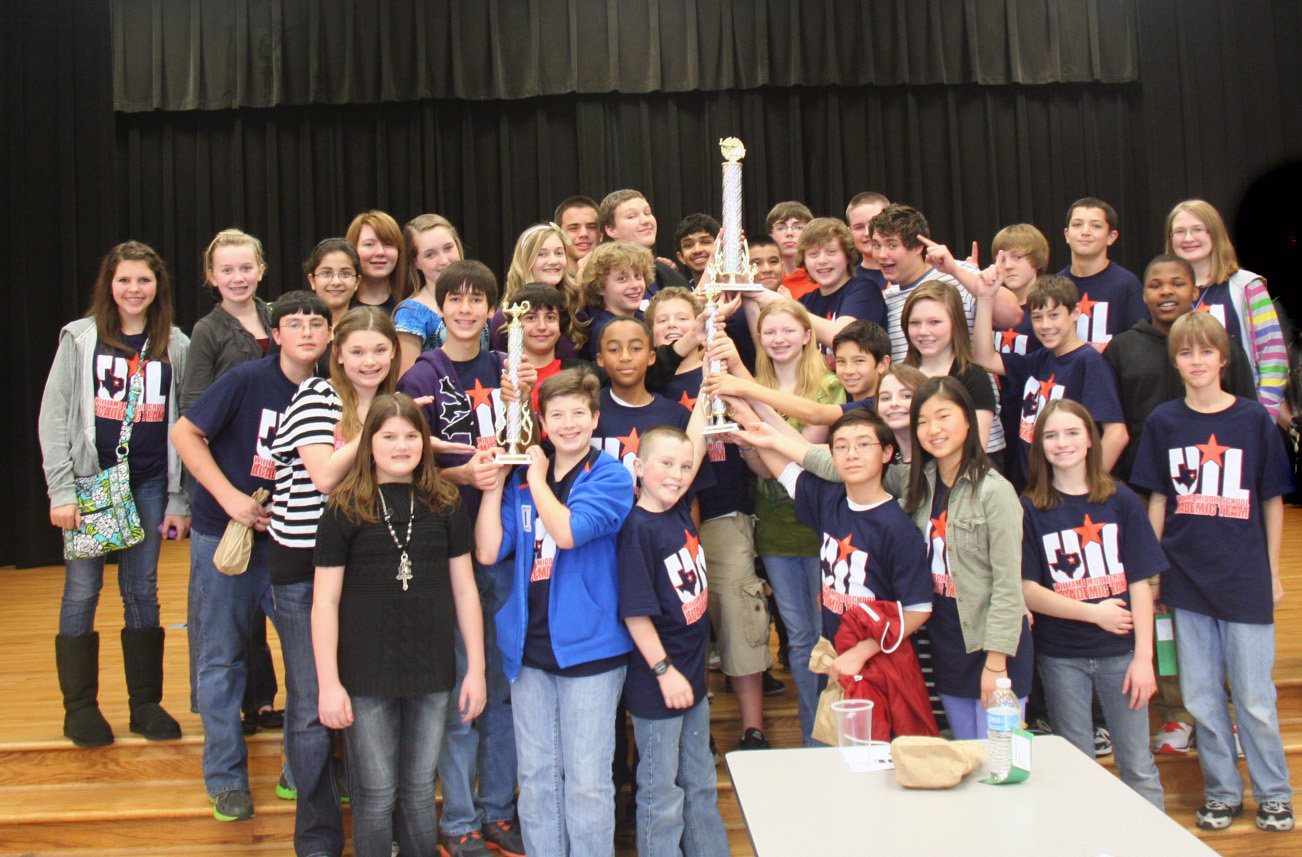 (Rockwall ISD) On Feb. 3 and 4, Williams Middle School competed in our annual UIL competition.  Students from our district included the following schools: Utley, Cooper, McMillan, Burnett, and Cain; but in the end, WMS placed 1st in the 7th grade Team division, 1st place in the 8th grade Team division and, for the 7th […]

Above the influence, but sees the benefits

Three hundred thousand deaths. No this wasn’t from World War II or the Civil War. This is the number of people, both innocent and guilty, who have died because of the drug wars going on in Mexico.  Although this is not happening in our homeland, yet, it is still an issue that should concern Americans, […]

(Wylie East High School) Looking around at all the cars in the WEHS parking lot, students will often stop and do a double-take when they see math teacher Shannon Ainsworth’s low-speed battery operated vehicle which she calls, “Zippy.” The golf cart has flames on the side and also a skull with the East symbol on […]

One town: one team

(Wylie) The Roaring Raiders look to continue their dominance on the field when they host the mighty Pirates, as the two teams clash for the towns bragging rights on Friday, Oct.14. The Raiders (2-1) will look to crush the Pirates defensive line with monster running back duo Jabari Anderson and Kevon Mack, who together have […]