Team registration underway, sponsorships still available Rockwall) September 12, 2012 – For people who enjoy friendly competition, the American Heart Association’s HeartChase is a community event that provides a fun new way to support a great cause, and it’s coming to Rockwall from 2 to 4 p.m. Saturday, October 20, at Wilkerson-Sanders Stadium. Think Amazing […]

September 10, 2012 – Lake Pointe Medical Center, based in Rowlett, is celebrating its 25th anniversary of being in operation. LPMC serves the residents of Rockwall, Rowlett, Royse City and the surrounding communities. Opening its doors on February 11, 1987, LPMC was home to 67 employees and quickly began recruiting local volunteers – including Rockwall resident, Charlene […]

September 5, 2012 – The Rockwall Area Chamber of Commerce hosted a ribbon cutting ceremony August 30 for Fish Camp, located at 7508 CR2584 in Royse City. Fish Camp’s family-friendly atmosphere is perfect for any occasion. While the kids fish off the deck, you can sit out on the patio and enjoy a nice Texas evening in the […]

(Royse City) September 12, 2012 – Congratulations to Ricky and Annette Bell at 1809 Fairway on being chosen as the Royse City Chamber of Commerce Yard of the Month winner. The purpose of the program is to recognize Royse City’s citizens who demonstrate above-average efforts in maintaining their property, thereby contributing to the overall appearance […] 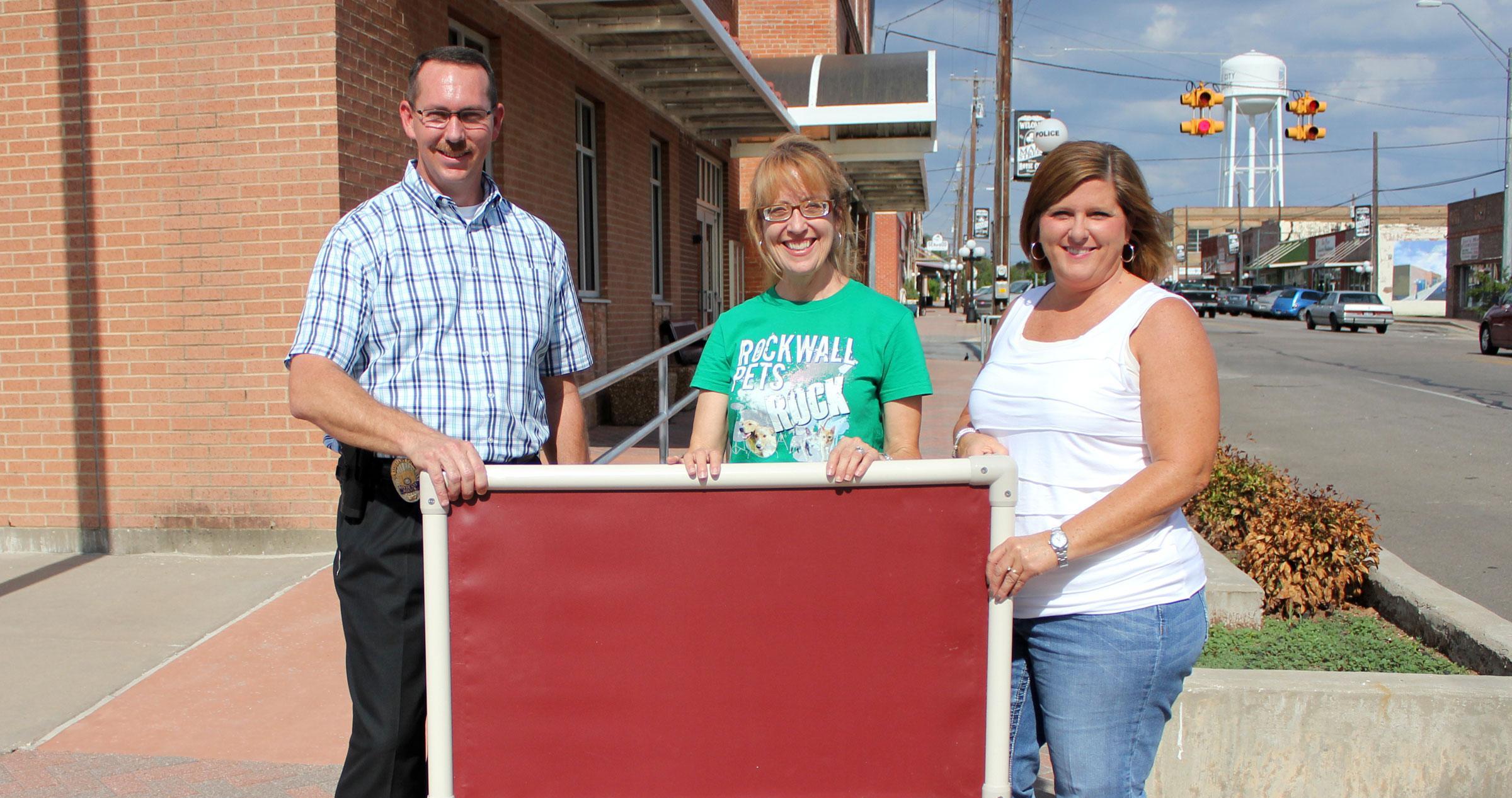 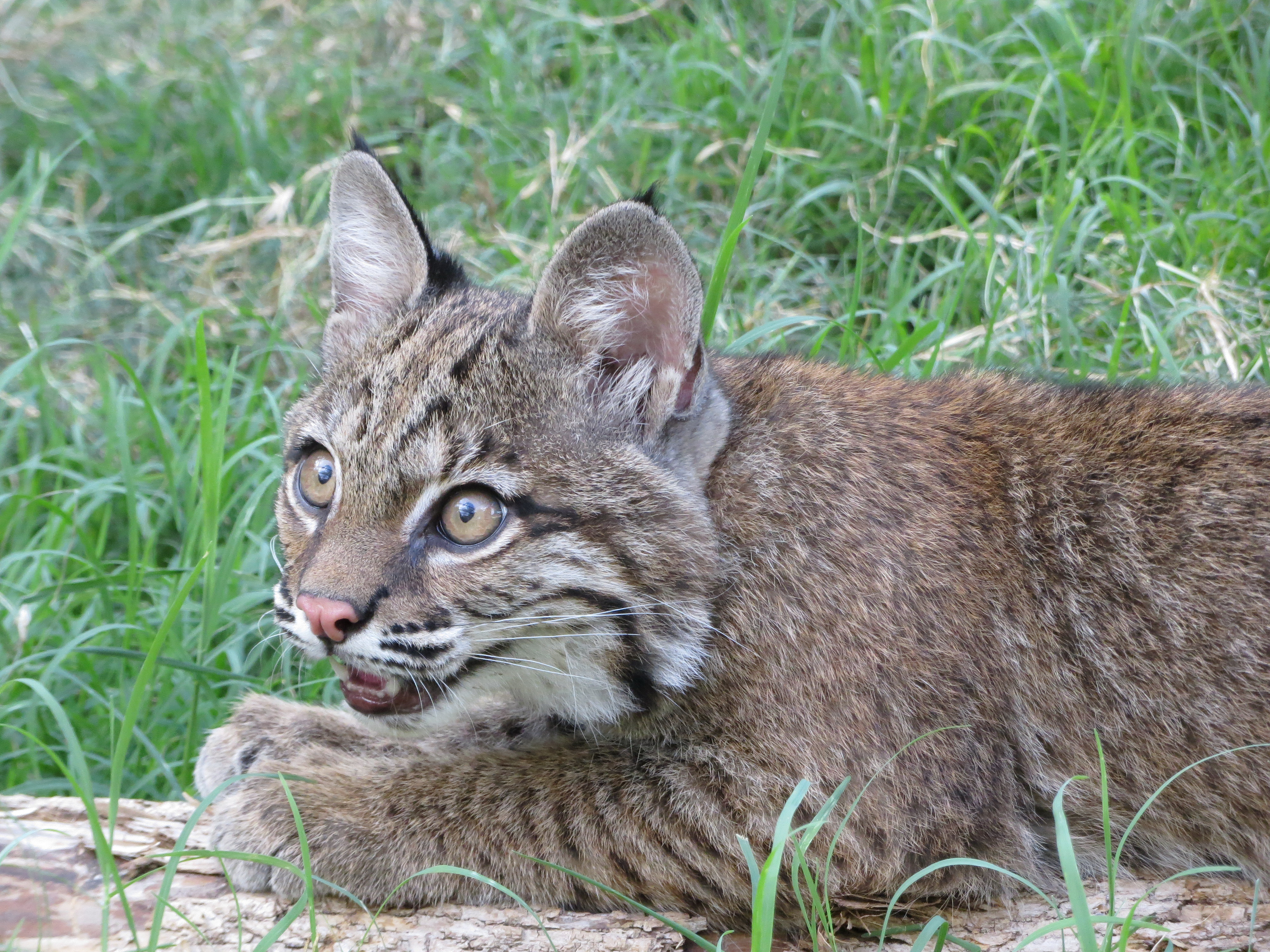 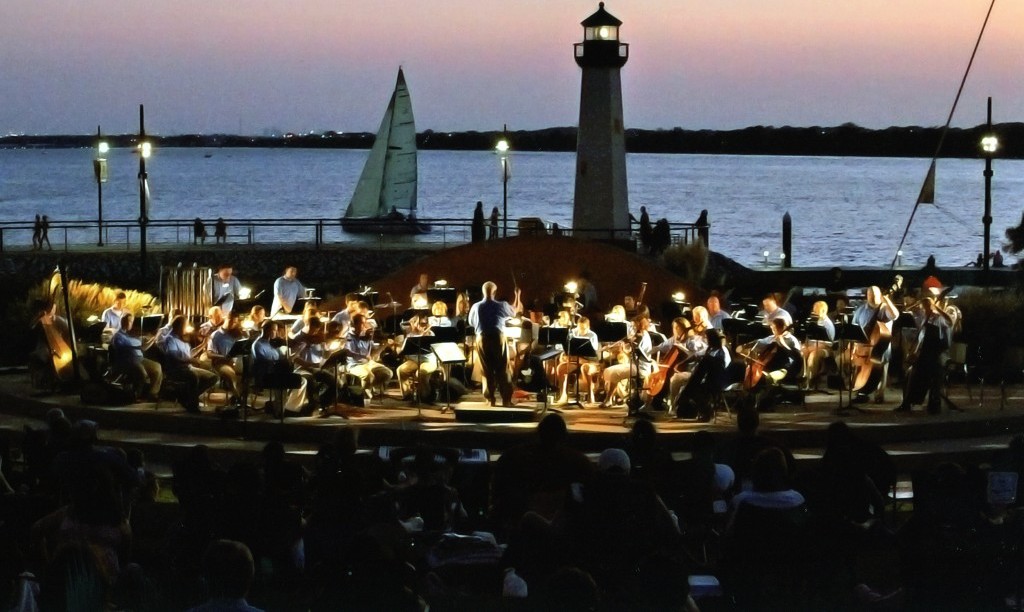 Free anniversary concert, new Entertainment Series to mark decade of cultural growth (Rockwall) August 24, 2012 – Labor Day weekend is just around the corner, and the Rockwall community has an opportunity to celebrate the holiday in a ‘noteworthy’ way.  It’s the 10th anniversary of Rockwall MusicFest and the Greater Rockwall Philharmonic Orchestra. Free 10th […] 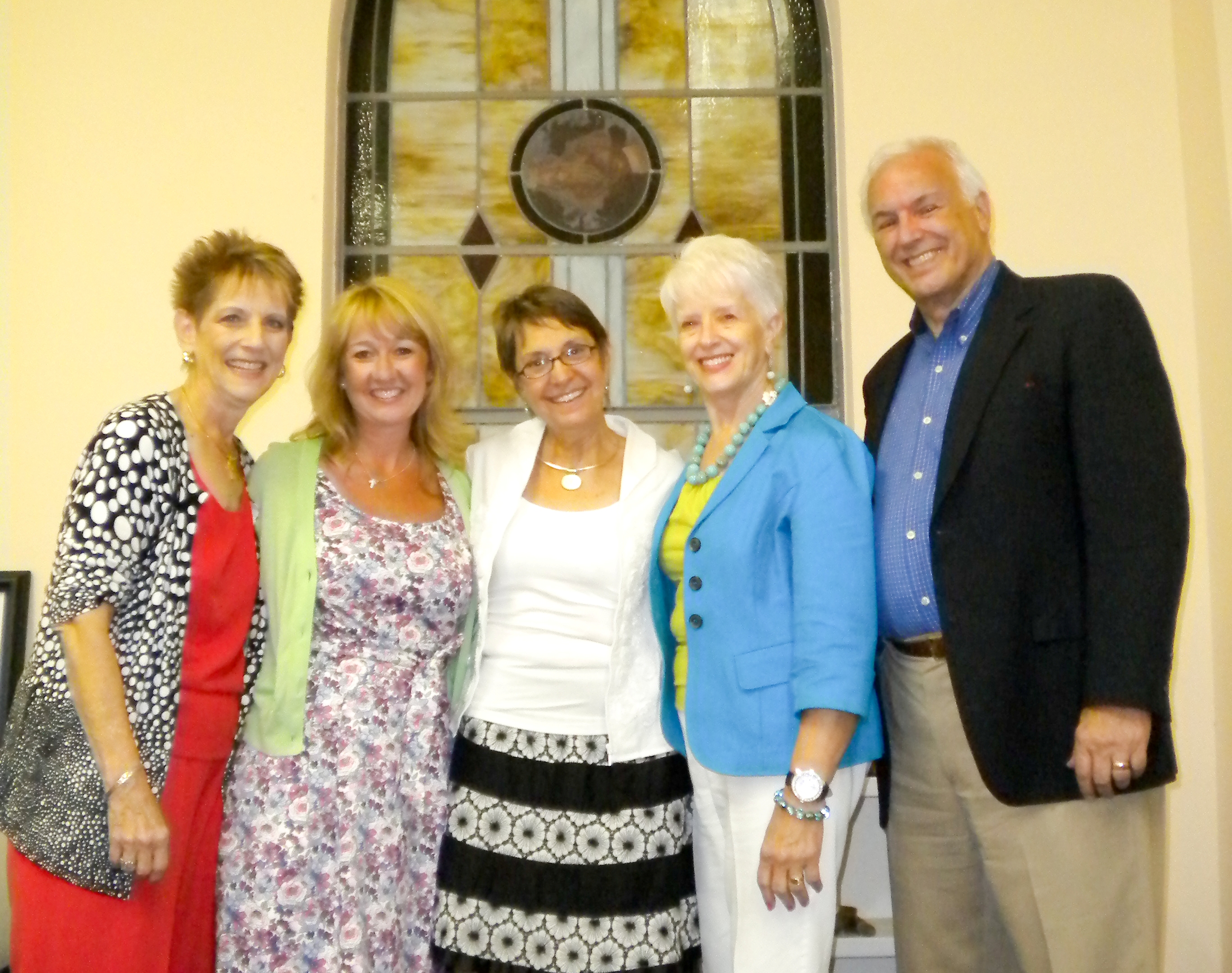 Discovery School is first Christian Montessori in DFW Metroplex to offer complete Hands-On-Bible curriculum (Rockwall/Heath) August 22, 2012 – On December 15, 2006, Norma Morris, Head of  School at Country Day Montessori School, turned off the lights for the last time on Plaza Drive after 29 years in Rockwall. Within weeks, the school was torn down […]

DWI No Refusal Program in force over Labor Day weekend

(Rockwall County) August 22, 2012 – Law enforcement agencies from across Rockwall County will conduct a DWI No Refusal Program during the upcoming Labor Day holiday.  This is a program whereby warrants will be sought to draw blood from individuals who are suspected of driving while intoxicated and have refused to provide a breath or […]