(ROCKWALL – December 5, 2012) The Rockwall High School Orange Wave Band and their families invite the public to join them for an evening filled with wonderful music in celebration of the holiday season.  Admission is free for the RHS Band Winter Concert, which will begin at 7 p.m. Thursday, December 6 at the Rockwall Performing […]

(ROCKWALL ISD – December 5, 2012) Congratulations to the Williams Middle School for having 26 students selected by audition on Saturday, December 1, 2012 to perform with the Rockwall ISD All City Orchestra. Please join us in congratulating these fine young musicians.  They are: (Front row, from left) Kevin DeMars, Caroline Slater, Brandon Gan, Gracie Self, […]

(ROCKWALL ISD – December 4, 2012) Rockwall ISD has named Lee Stout as the interim athletic director effective January 2 following the recent resignation of Athletic Director Scott Smith.  The district is developing a search process for a new athletic director and will be posting the open position prior to releasing for winter break. Coach […]

(ROCKWALL ISD – December 4, 2012) Students from Cain Middle School and Amy-Parks Heath Elementary School were recently invited to participate in SMU’s TEDxKids event in Dallas. Last Friday, SMU brought in speakers from around the country to present new, engaging ideas to the next generation of leaders. The speakers talked about leadership skills, connecting […] 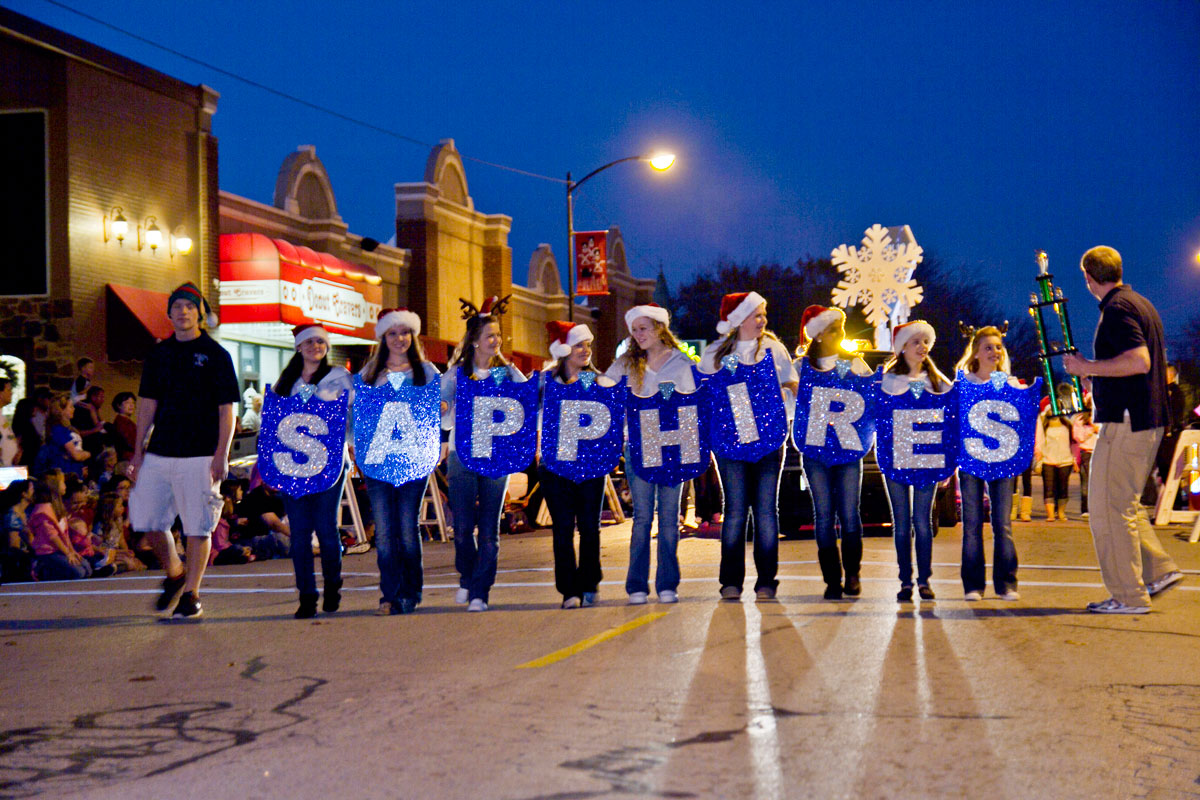 Community forum Monday, Dec 10 (Garland ISD – December 1, 2012) Garland ISD’s Board of Trustees is seeking public input regarding the district’s superintendent search. A Community Forum will be held Monday, Dec. 10 from 7-9 p.m. at the Curtis Culwell Center. All are invited to attend. A short online survey is also open to […]

(Garland ISD – November 27, 2012) Sharing Garland ISD’s commitment to college and career readiness, Webb Middle School wants to make sure its students are aware of every possible path after graduation. That’s why the campus has organized Career Day events for the past 23 years. “Kids need to know what it’s like out there […]

(Rockwall ISD – November 29, 2012) Scott Smith, who currently serves as the head coach for Rockwall High School’s varsity football program, the athletic coordinator for all RHS athletic programs, and the athletic director for the Rockwall Independent School District, has submitted his resignation to the district in anticipation of another coaching position that will […]