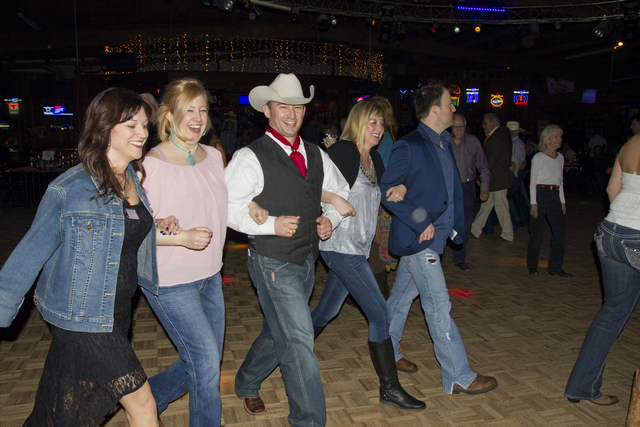 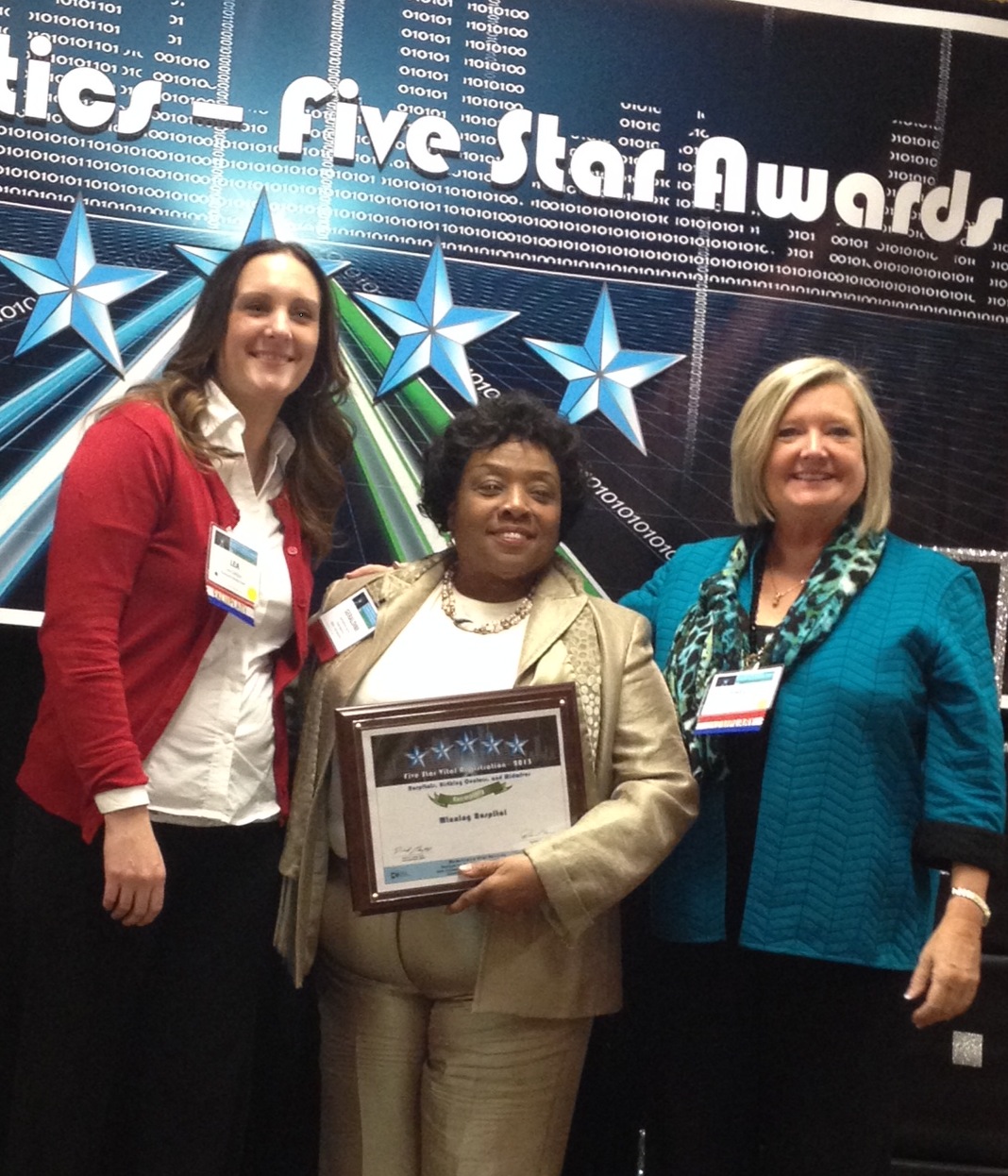 ROCKWALL COUNTY (January 27, 2014) Rockwall County Clerk Shelli Miller, pictured along with Texas State Registrar Geraldine Harris and Chief Deputy Lea Carlson, was presented the 5 Star Exemplary Award at the Annual Vitals Conference in Austin last month. Out of 254 Texas counties, the Rockwall County Clerk is one of only 14 Clerks that […]

ROCKWALL (January 6, 2014) The Friday Study Club met in December for its last meeting of 2013 in the home of Virginia “Jinksie” Patton.  Martha Baker and Ruth Willis served as co-hostesses. President June Frawley conducted a short business meeting at which time the Club voted unanimously in favor of a minor change to its […]

HEATH (January 4, 2013) The City of Heath recently honored employees for their outstanding performance in 2013, including Detective Brian Burton, who was named Employee of the Year.  “Brian has demonstrated exemplary service to the citizens of Heath since joining us in 2003,” said City Manager Ed Thatcher. “He has fulfilled many key roles and responsibilities […] 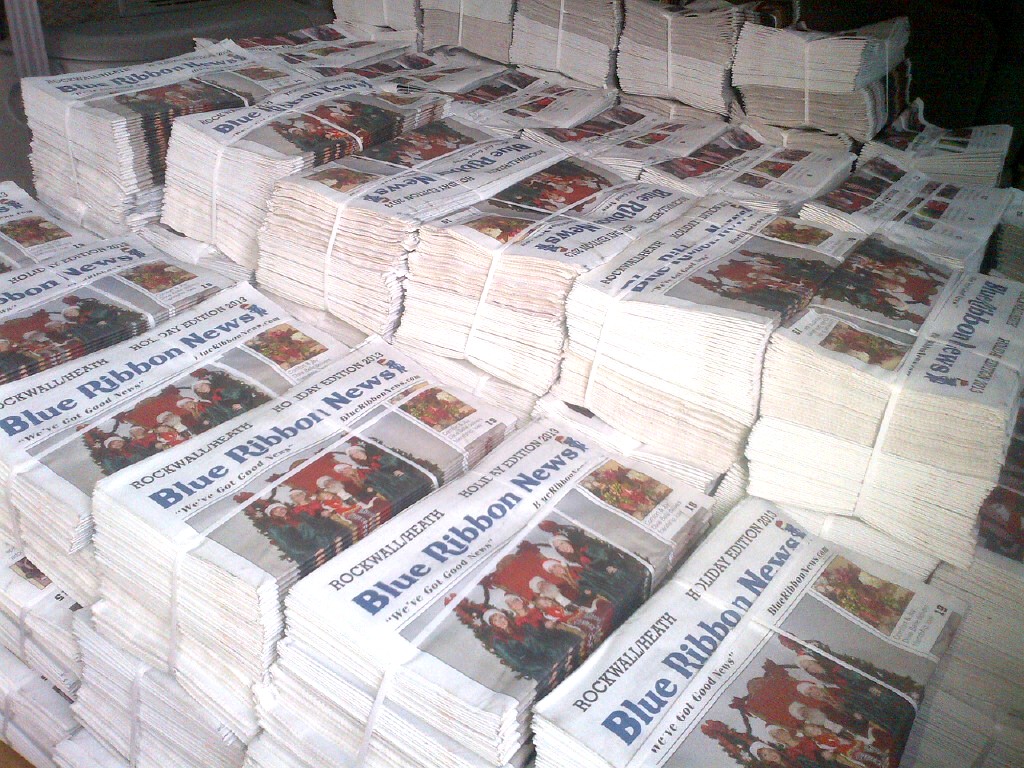 ROCKWALL/HEATH (December 19, 2013) Our Special Holiday Print Edition is being delivered to nearly 17,000 mailboxes throughout Rockwall and Heath this week. Here’s a digital view for those who may not live within our current delivery zone, and for those who wish to share it with out-of-town family and friends: Extra copies of the print […] 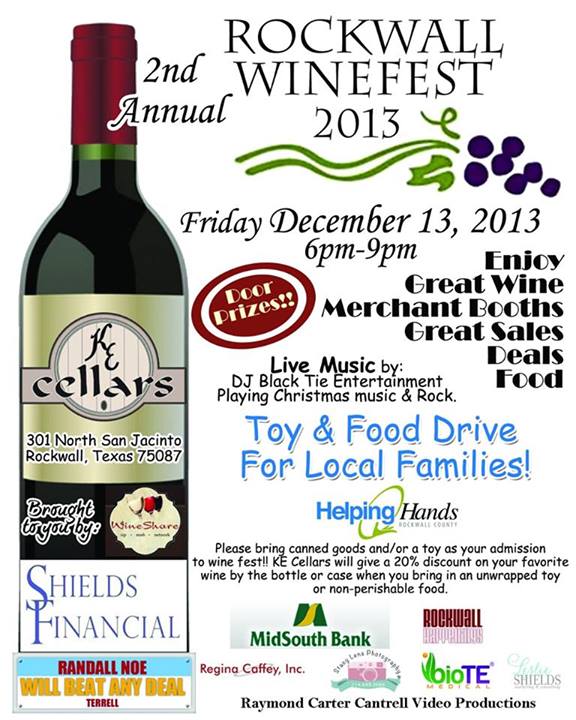 ROCKWALL / HEATH (December 10, 2013) For the eighth year, members of First Christian Church Rockwall will present their gift to the community by reenacting the Christmas Nativity story for the public. On Sunday, December 22, a costumed cast of all ages will perform every 20 – 30 minutes between 6 and 8 p.m. Children will […]

ROWLETT (December 10, 2013) Bring the family and be ready to sing your favorite Christmas Carols on Main Street! The free event will be 7 to 9 p.m. Saturday, December 21. There will be an opera singer, local Rowlett pastors, and Rowlett musicians ready to fill the Rowlett Community with Christmas cheer. This is a […]

ROCKWALL (December 9, 2013) The Rockwall Area Chamber of Commerce recently recognized James Nelson as its Ambassador of the Month. James is employed by Alliance Bank, Rockwall, as Vice President of Business Development. His job duties include presenting options for commercial and residential real estate mortgages as well as multiple consumer banking products. James is a […]