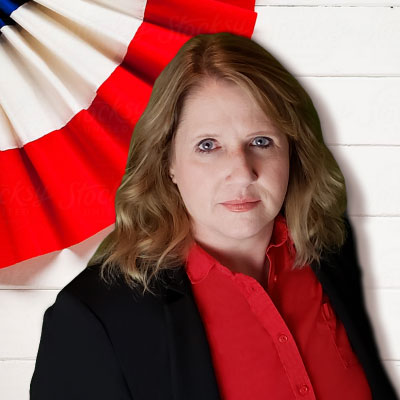 (ROCKWALL, TX – Feb. 28, 2019) Texas Health Rockwall, a joint venture hospital between Texas Health Resources and area physicians, announced detailed plans for a multi-million dollar expansion of the Rockwall facility. The final plans were approved by the Texas Health Resources Board of Trustees on Monday, February 25.  Commenting on the decision, Rey Bosita, MD, […]

Temperatures in parked cars can be deadly

ROCKWALL, TX (June 25, 2014) Summer is here and the heat is rising. The Rockwall Police Department and the National Highway Traffic Safety Administration would like to remind everyone to be mindful of your children and avoid leaving them alone in your vehicle. It does not take long for a child to die of a […]

ROCKWALL, TX. (June 24, 2014) Notice: Library will be closed Friday, July 4 for Independence Day.  Why should kids have all the fun? The Rockwall County Library is offering a FREE Mosaic Workshop for adults at 10:30 a.m. on Saturday, July 19, 2014.   Learn the basics of mosaics with artist Barbara Dybala as you create […]