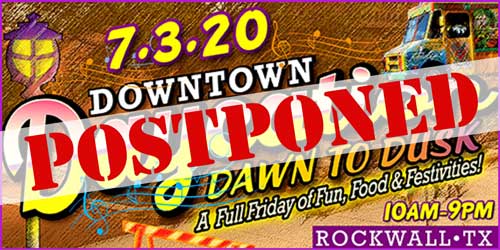 (ROCKWALL, TX – June 26, 2020) “The decision has been made to postpone the Downtown Daycation event set for July 3 in historic downtown Rockwall. Although shops and restaurants will be open for business, the cornhole tournament, lawn games, food trucks and related activities will be rescheduled. The Downtown Rockwall Association looks forward to hosting […] 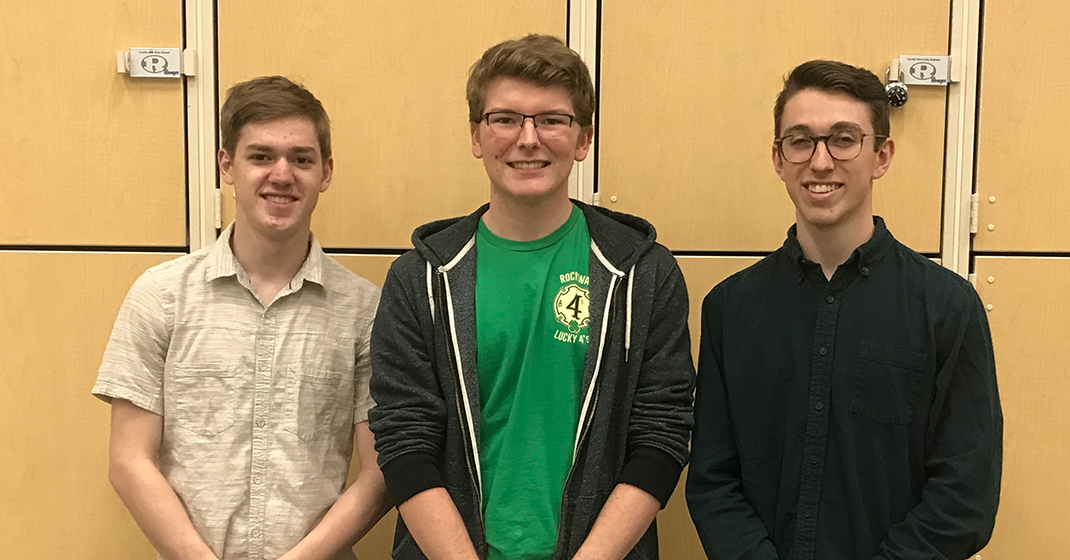 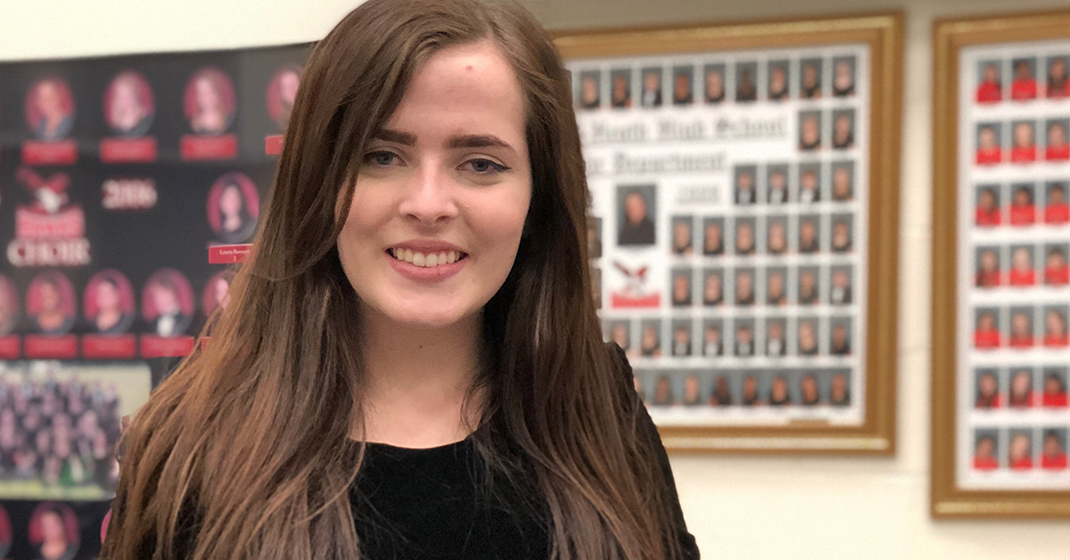 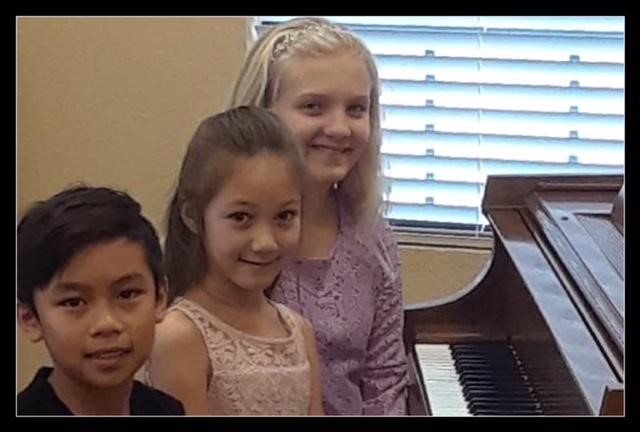 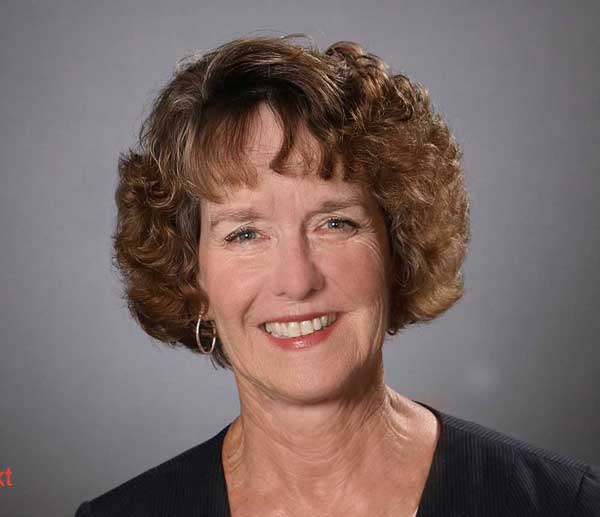 (ROCKWALL, TX — January 16, 2018) Linda Mitchell Duran has announced plans to run for another term as the Place 3 candidate for the Rockwall ISD Board of Trustees.  That election will be held in May of 2018. Duran is a Rockwall ISD graduate as are all three of her children.  A former classroom teacher […] 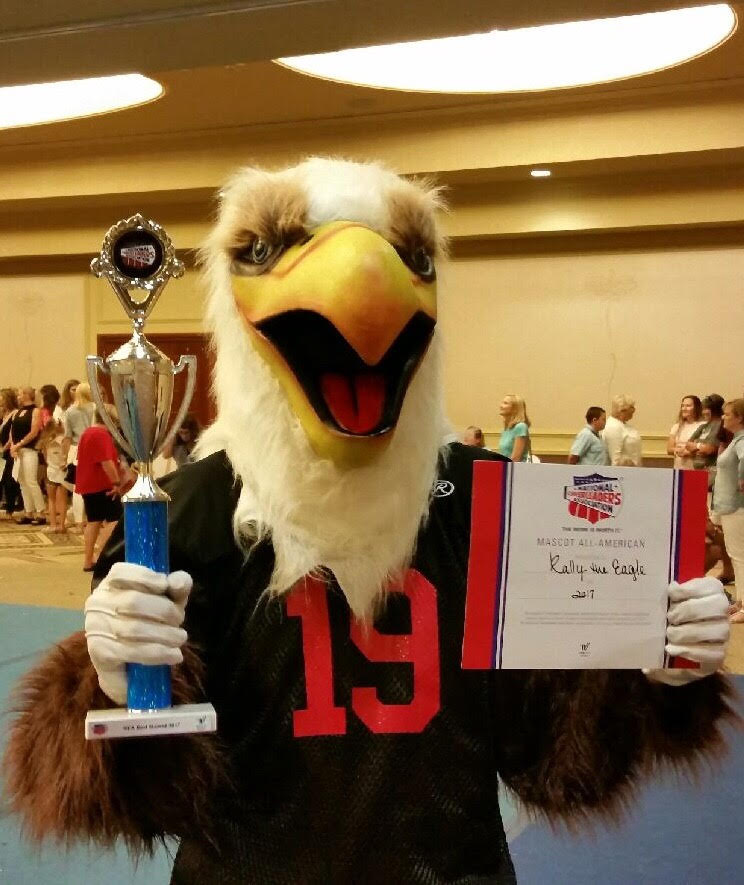 (ROCKWALL, TX — January 4, 2018) Wyatt Ashlock, as Rally the Eagle from Rockwall Heritage Christian Academy, recently performed in the Buffalo Wild Wings Citrus Bowl in Orlando, Florida on January 1, 2018. Wyatt was invited to perform in the pre-game performance as an All-American Mascot from the National Cheerleaders Association (NCA) summer camp, under […] 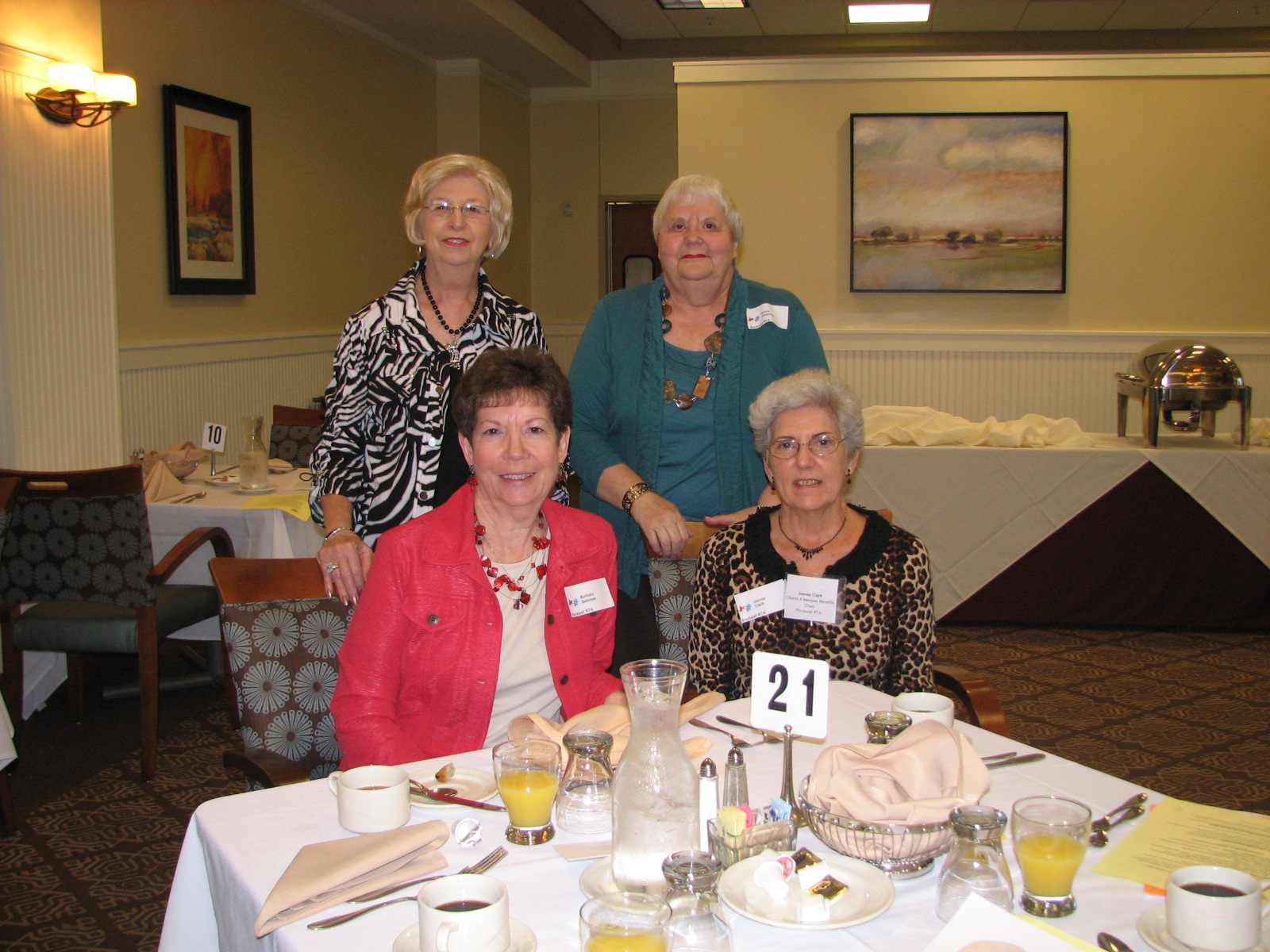