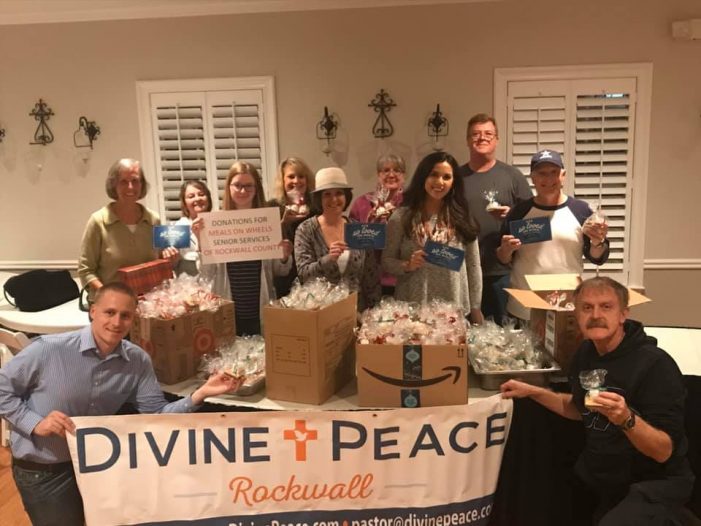 The community is invited as Home Care Assistance presents the 3rd annual BINGO night supporting Meals on Wheels Senior Services of Rockwall County. The event will be hosted by Divine Peace Church from 6 to 8 p.m. Thursday, Jan. 16, 305 S. Fannin St., Rockwall. Cost is $20 (includes dinner and 5 games of Bingo) […]

(ROCKWALL, TX – Sept. 14, 2018) A sold-out crowd packed The Pearl in Royse City Sept. 13 for a wildly successful Bubbles & Bags BINGO event benefiting the Children’s Advocacy Center for Rockwall County. Designer purses, including a prized Louis Vuitton handbag, were modeled by Rockwall County first responders who opened the evening with a […]

Rockwall County first responders working the catwalk for a cause 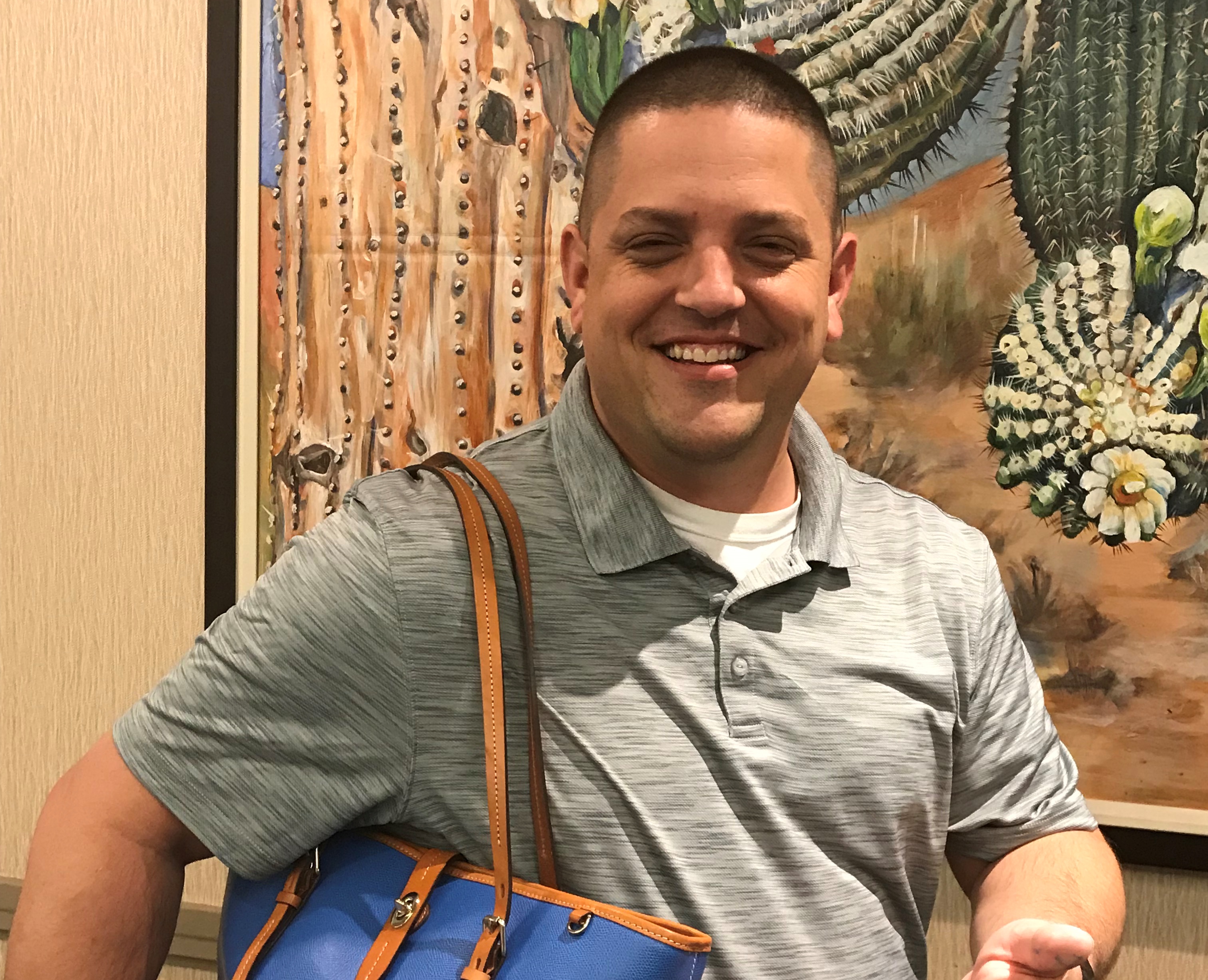 (ROCKWALL, TX – Sept. 10, 2018) More than 300 lucky guests will attend the sold-out Bubbles and Bags Designer Purse BINGO event on Thursday, September 13 at The Pearl in Royse City.  There will be champagne, door prizes, and a chance to win luxurious gift baskets and designer purses – including a highly sought after […] 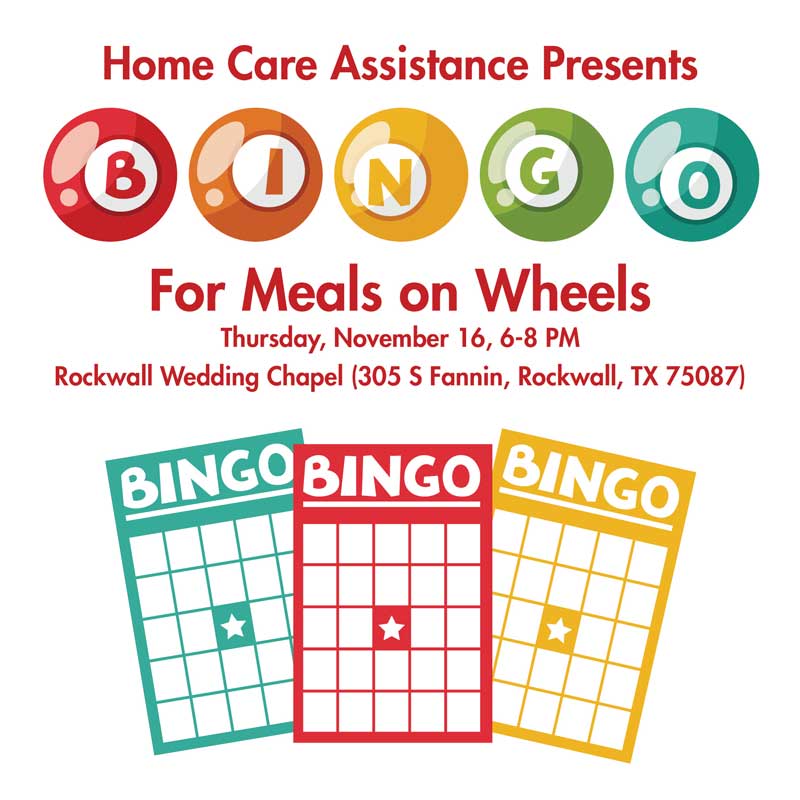 (ROCKWALL, TX—November 9, 2017) On Thursday, Nov. 16 Home Care Assistance will host a night of BINGO from 6-8 p.m. at the Rockwall Wedding Chapel. Proceeds from the event will directly benefit Meals on Wheels Senior Services of Rockwall County. BINGO cards are $10 each (with 10 sheets per card), and raffle tickets are $5 […]

(ROYSE CITY, TX – Aug. 19, 2016) After a terrible accident on July 3 that turned one Royse City family’s world upside down, community members are banding together to support one of their own. While setting off fireworks to celebrate with her family, 8-year-old Makenna Brown sustained a critical eye injury. According to a post […]

Bow Wow Meow BINGO is back

‘Battle of the Bulldogs’ festival to raise funds for team

(ROYSE CITY-March 15, 2013) Join the ‘Battle of the Bulldogs’ Softball Festival Saturday, March 23 at Royse City High School. The annual fundraising event raises community awareness and funds for the Royse City softball program. “This is our fifth year to host this community event, and each year we’re amazed at how the event grows with […]