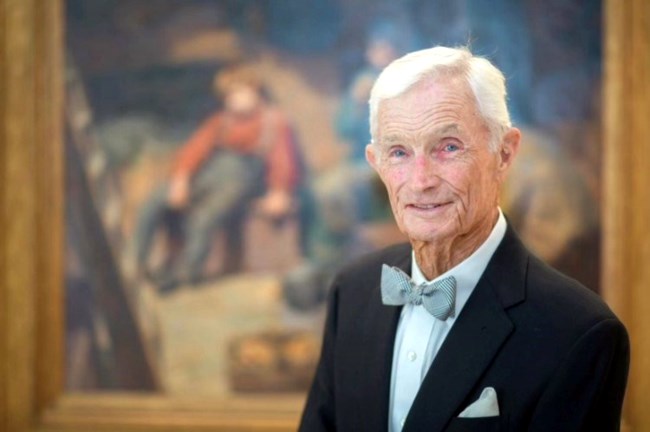 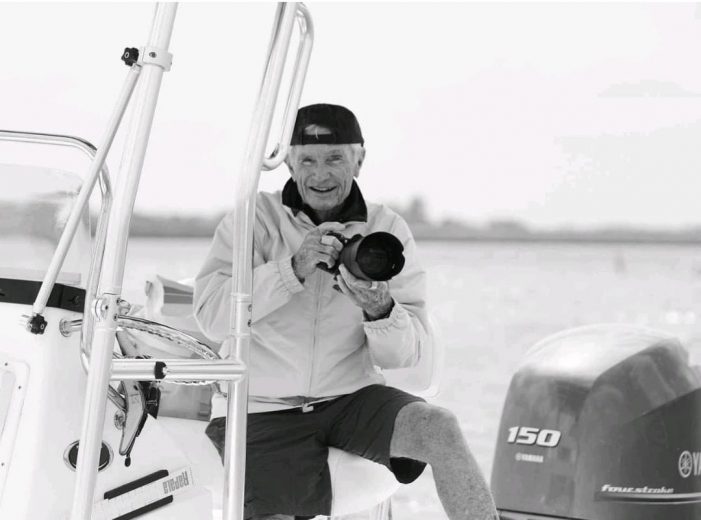 ROCKWALL, TX (Sept. 28, 2021) The Rockwall community mourns the loss of J.E.R. “Bob” Chilton, namesake of the Rockwall YMCA, whose life was taken Sept. 26 following an automobile accident near his home in West Palm Beach, Florida. The phrase “Renaissance man” echoes throughout our community, as friends and associates search for adequate words to […]

Book signing: The Lightness of Darkness by Bob Chilton 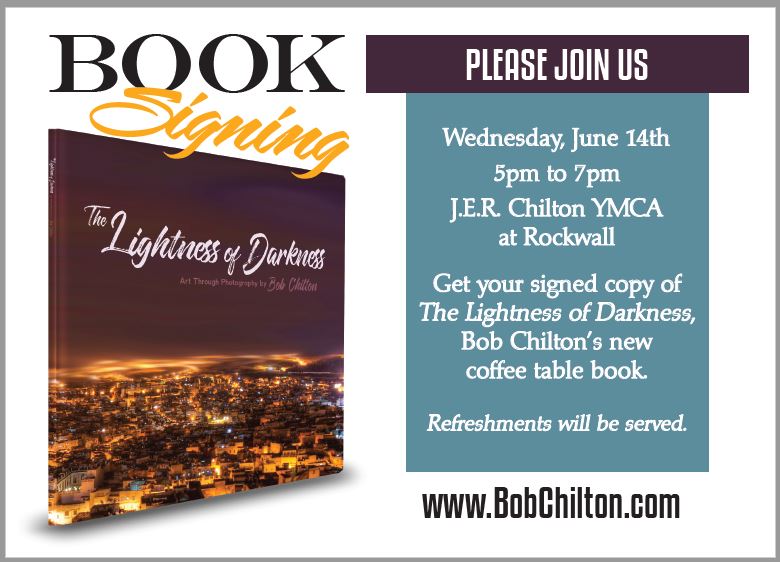 (ROCKWALL, TX — June 1, 2017) Award-winning art photographer Bob Chilton will be signing copies of his latest book – The Lightness of Darkness – at the J.E.R. Chilton YMCA at Rockwall on Wednesday, June 14, from 5 p.m. to 7 p.m. Chilton, who has taken photos all over the world, is past president of […]

(ROCKWALL, TX – June 9, 2015) After numerous requests from his photography fans, Bob Chilton will conduct a two-hour workshop on how to capture stunning images using the art of the mobile phone. The award-winning photographer will teach participatns about editing, portraits, HDR and much more. The event will be 6:30 to 8:30 p.m. Tuesday, June […]

ROCKWALL,TX (Nov. 25, 2014) A ribbon cutting ceremony and Open House on Nov. 20 marked the completion of Phase I renovations and the official opening of the newly expanded JER Chilton YMCA at Rockwall. Larry Parks, longtime member of the JER Chilton YMCA Board of Management and Chairman of the Capital Campaign, described the occasion […]

Gallery on the Square to feature Chilton exhibit through Aug 13

ROCKWALL, TX (July 21, 2014) The one-man show, ‘All of the Above’, a photography exhibit by Bob Chilton, has been extended for viewing through August 13 from 11 a.m. to 4 p.m. Tuesdays through Saturdays & by appointment on Sundays at the Artists Gallery on the Square, 102 S. Goliad. Chilton, who has taken photos all over […]

Rockwall Y to unveil new logo, change its name to J.E.R. ‘Bob’ Chilton YMCA (Rockwall – November 29, 2012) Dallas businessman and philanthropist J.E.R. “Bob” Chilton of Heath announced today that he is donating $2.5 million to the Rockwall County YMCA. The gift is the second largest donation the Dallas Y has received in its 127-year […]