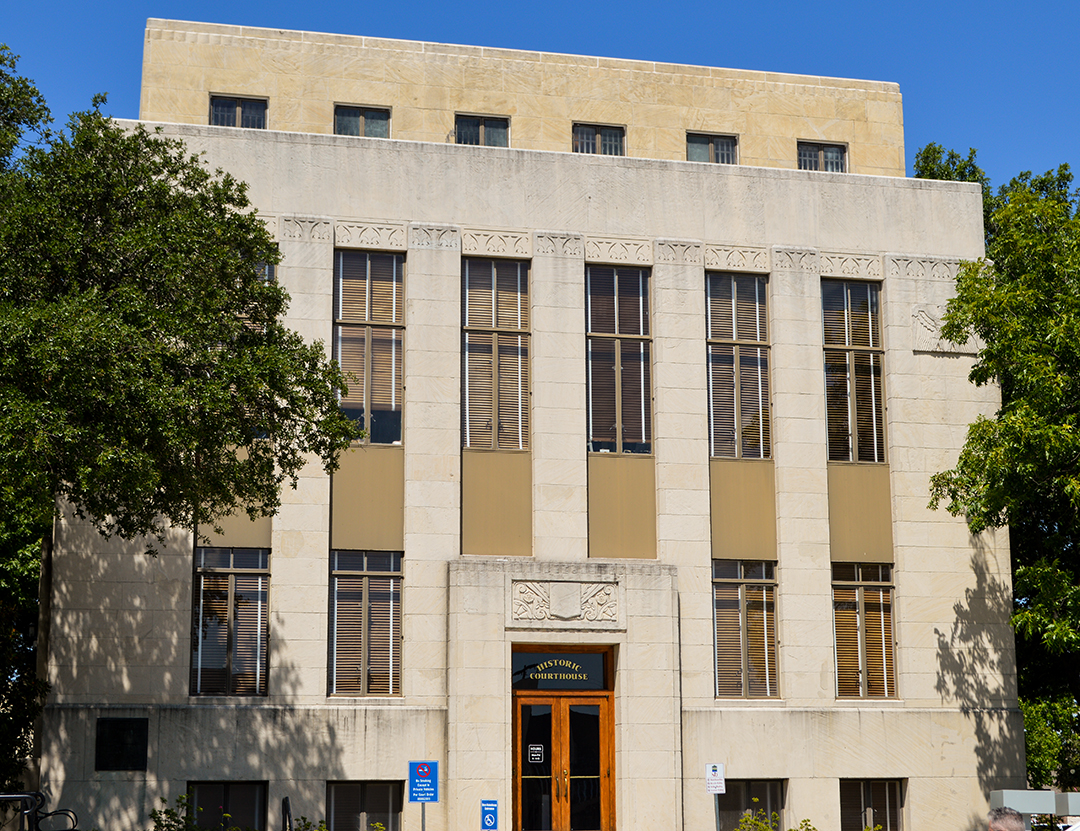 ROCKWALL, TX – September 22, 2020 — During its regular meeting this morning, the Rockwall County Commissioners Court approved the county tax rate at .3131 per $100 assessed value for the 2020 tax year. “Over the last six years, we’ve had consistent reductions is our tax rate to the tune of over 20 percent in […] 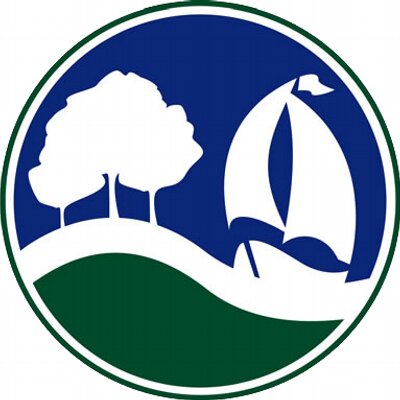 ROCKWALL, TX (September 22, 2020) At their meeting Monday night, September 21, the Rockwall City Council voted to adopt a rate below the no new revenue rate (formerly known as the effective rate), which continues a seven-year trend to decrease the tax rate for Rockwall residents. The approved tax rate is 1.79 cents less than […]

(ROCKWALL COUNTY, TX – May 15, 2018) The Rockwall County Commissioners Court received some good news regarding the County’s finances during its regular meeting on Tuesday, May 8. The court unanimously accepted (County Judge David Sweet and Commissioner Lee Gilbert were away on County business) Rockwall County’s Comprehensive Annual Financial Report for the Fiscal Year 2017, […]

(ROCKWALL, TX – June 28, 2017) At Monday night’s School Board meeting, the Rockwall ISD Board of Trustees approved the 2017-2018 budget. The Board adopted a general fund budget of approximately $123 million that included additional staffing and operational cost of opening Linda Lyon Elementary, a 2% salary increase for employees, additional staff positions for […]

(WASHINGTON – April 20, 2017) Rep. John Ratcliffe (R-Texas) introduced a Balanced Budget Amendment to the Constitution (H.J. Res. 98) last week to bring much-needed fiscal discipline to Washington. The constitutional amendment would not only revoke pay for members of Congress if a balanced budget is not adopted, but it would also revoke pay for […]

(AUSTIN, TX – April 7, 2017) Yesterday, the Texas House of Representatives approved the House budget and supplemental budget for the next two years. The House has exercised leadership in crafting a conservative, responsible budget that spends $106.8 billion in available revenue. Despite revenue challenges, and very significant population and inflation growth, the House biennium […]

(HEATH, TX – Oct. 26, 2016) The Heath City Council reviewed a Plan of Finance from the City’s financial advisor to fund close to $20 million in new Capital Improvement Projects and approved a Resolution Authorizing Publication of Notice of Intent to issue Combination Tax and Surplus Revenue Certificates of Obligation during its October 25 meeting. […]

(HEATH, TX – Sept. 28, 2016) At their regular meeting last night, the Heath City Council adopted a balanced budget that reduces the tax rate for Heath citizens while funding the addition of a new Public Safety Officer, a Streets and Parks Maintenance staff member and a Parks Action Plan for improving and expanding the […]

Election 2017: Vote early (Sept. 27, 2016) Rockwall County Election Administrator Chris Lynch urges residents to vote early in the 2017 presidential race due to expected large crowds. There are about 57,000 registered voters in the county, Mr. Lynch said, and it is estimated that 45,000 will cast votes in the November election. Half of […]

Decrease in rate is lowest in nearly a decade. (ROCKWALL, TX – Sept. 21, 2016) At their regular meeting Monday, the Rockwall City Council decreased taxes to the lowest rate since 2008. In the vote, the Council adopted a balanced budget and a 3.1 cent drop in the tax rate. The City Council directed staff […]