Fun with Blue: How to make Ocean Slime 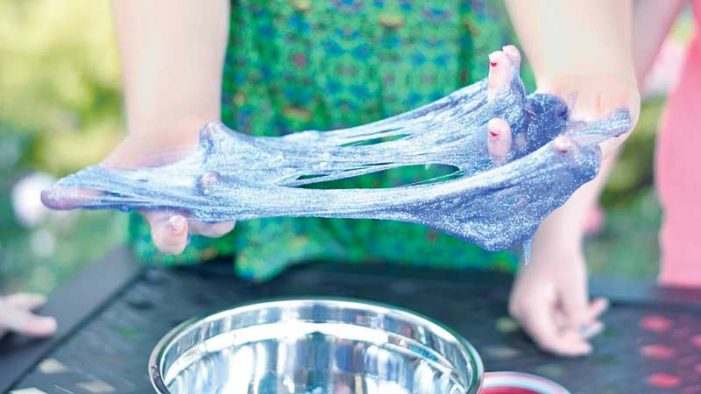 ROCKWALL, TX – April 5, 2021 — This month, you’ll likely notice a LOT of the color blue around Rockwall County. That’s because April is Child Abuse Prevention Month, when communities and organizations around the country take part in activities, promotions and special events to raise awareness on child abuse prevention and #GoBlueForKids. We’ve decked […] 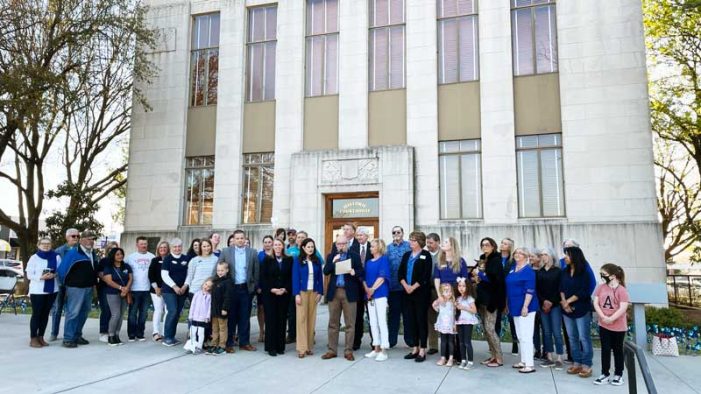 ROCKWALL, TX – April 2, 2021 — Rockwall County kicked off Child Abuse Prevention Month with a proclamation at the Historic Courthouse on the Downtown Square on April 1st. The Children’s Advocacy Center for Rockwall County joined city and county officials, the Rainbow Room of Rockwall County, and Lone Star CASA on the steps of […]

Then and Now: How the Children’s Advocacy Center for Rockwall County has evolved in its three-year existence 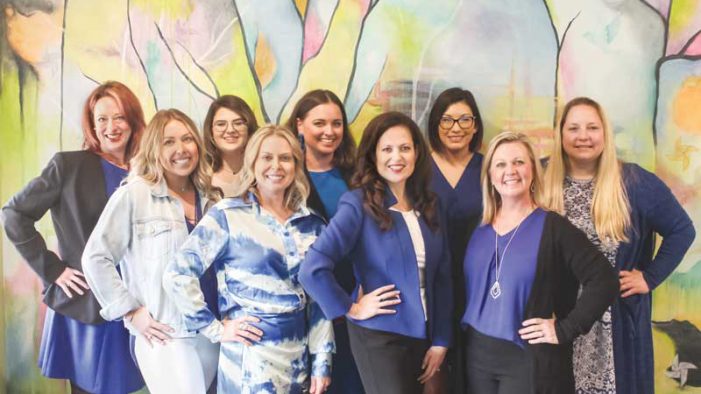 ROCKWALL, TX – April 1, 2020 — Before there was a Children’s Advocacy Center in Rockwall County, there existed a gap for children and their families who needed services and resources for dealing with the traumatic aftermath of abuse. The investigative component was there in terms of law enforcement and CPS. But a key component […] 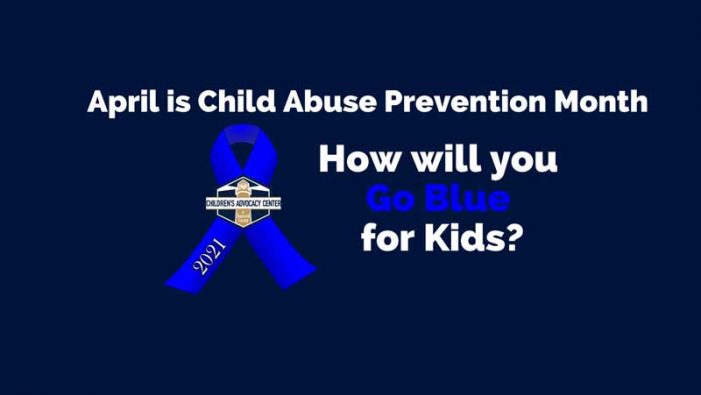 ROCKWALL, TX – March 30, 2021 — As April draws near, Rockwall County prepares to #GoBlueforKids for Child Abuse Prevention Month. The community is encouraged to join in as the following area businesses offer ‘Go Blue’ promotions to raise awareness and funds for the Children’s Advocacy Center for Rockwall County. Texas Traditions Stop by and […] 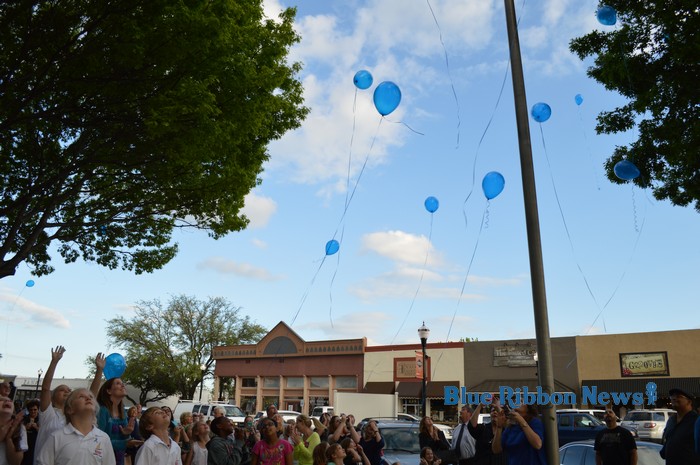 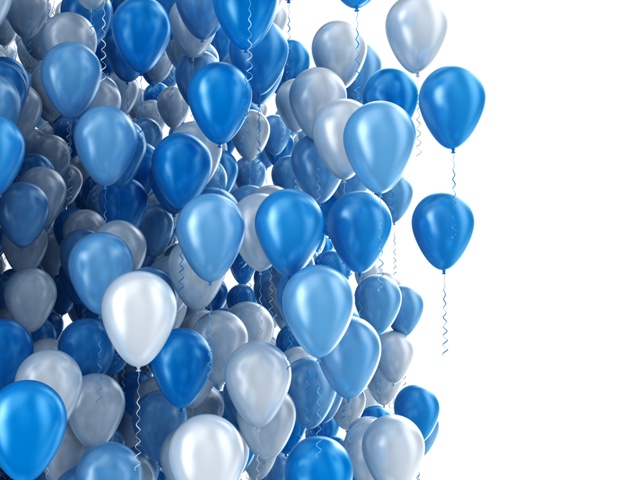 (ROCKWALL, TX — March 29, 2016) To raise awareness of children facing abuse and neglect Lone Star CASA (Court Appointed Special Advocates), a nonprofit organization that trains community volunteers to speak for the best interest of abused and neglected children of Rockwall and Kaufman Counties, will host a balloon release in Kaufman County on Thursday, […]