(ROCKWALL, TX – May 10, 2018) J.E.R. Chilton YMCA at Rockwall invites all area teachers, including those in the Rockwall ISD and Community ISD, to a FREE Teacher Prayer Breakfast in their honor from 7 to 8 a.m. Friday, August 3rd. There will be a time of prayer and encouragement, and prize drawings – including […] 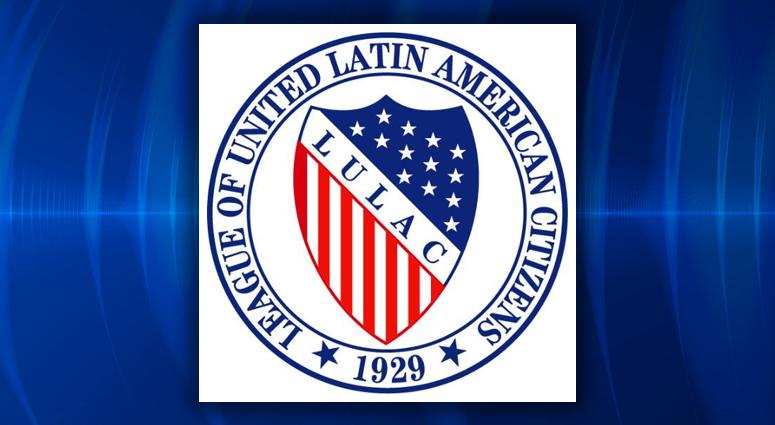 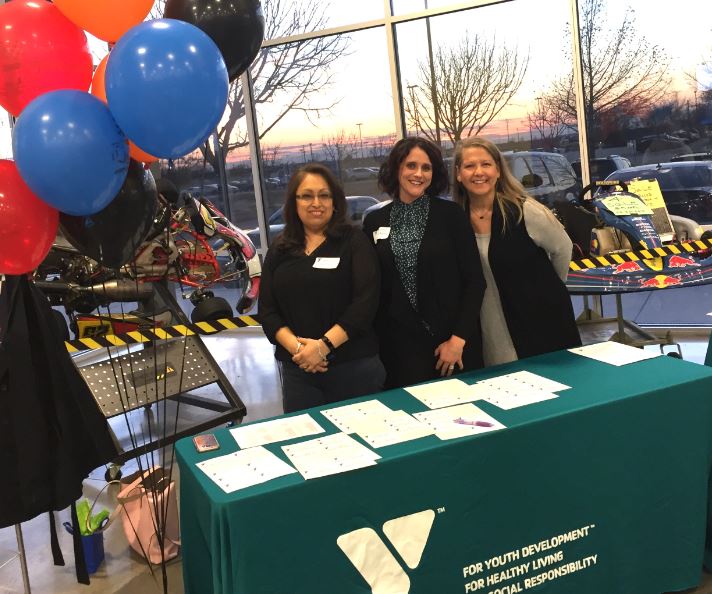 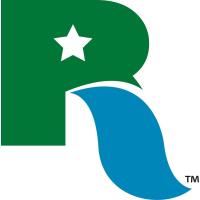 (ROWLETT, TX — January 17, 2018) The Rowlett Chamber of Commerce has announced that its 39th Annual Community Awards Banquet will take place on Saturday, January 27, 2018. The banquet is Rowlett’s premier business event as it highlights the most accomplished companies and individuals as well as the Chamber’s past year accomplishments. Awards will be […] 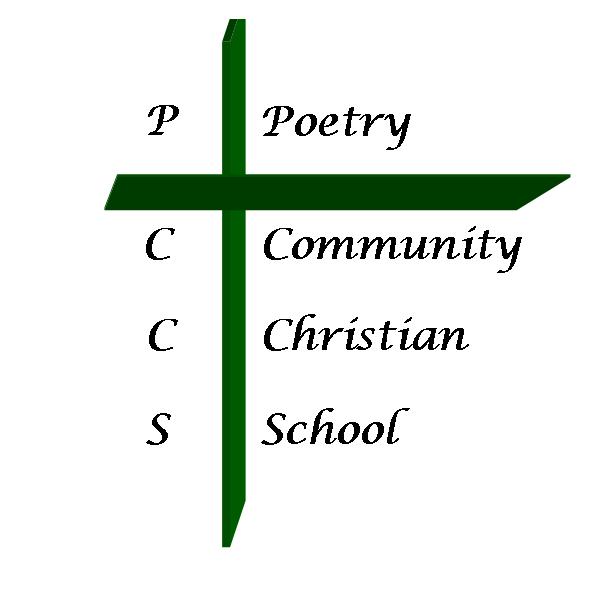 (ROCKWALL, TX — January 4, 2018) As spring is just around the corner, it is time to start planning some outdoor activities and there is no better way to enjoy the outdoors with your friends and family than with a Clay Shoot Tournament. Start the new year off by participating and/or sponsoring the Poetry Community […] 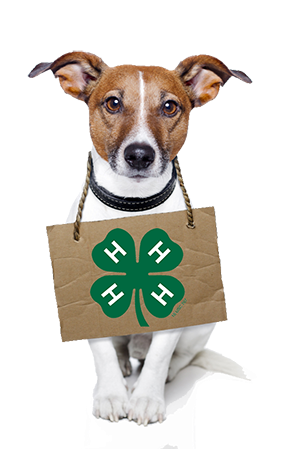 Modern Woodmen of America gives back to community

Modern Woodmen and its members helped contribute nearly $275,000 to north-central Texas in 2016 Fraternal contributions continue to impact local communities (ROCKWALL, TX – March 20, 2017) Residents and community organizations in north-central Texas benefited from $274,250.58 in assistance from Modern Woodmen of America and its local community partnerships in 2016, according to recently released […]

(ROCKWALL, TX – Jan. 25, 2016)In 2015, Steve and Barbara Jackson, Toyota of Rockwall owners, presented $5,000 to four lucky non-profit organizations. Half of the donation is made by Toyota Motor Sales, U.S.A., Inc. as part of Toyota’s Matching grant program. Because of this grant program over the last five years, community organizations have been […]

ROCKWALL, TX. (September 17, 2014) On September 19th, Neil Simon’s farce Rumors will open Friday, September 19 at Rockwall Community Playhouse. The play is about a married couple, Ken and Chris Gorman, who are hosting a ten-year anniversary party for Charles Brock, the Deputy Mayor of New York and his wife, Myra. Unfortunately, things are not […]