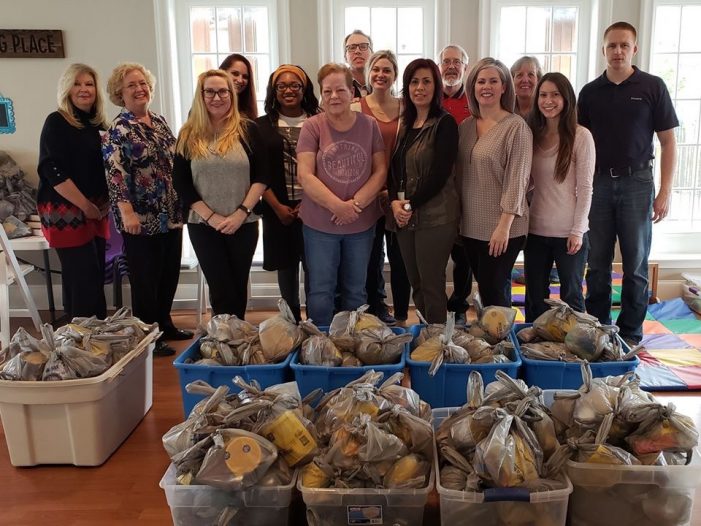 Five hundreds bags of food were prepared by members of Rockwall County Kiwanis Club yesterday at Divine Peace Church as part of their Food for Kids service project. The program was created to serve the many children in the Rockwall ISD on the free and reduced meal program that have little or nothing to eat […]

(June 8, 2015) GARLAND,TX. School may be out for the summer, but that doesn’t mean Garland ISD campuses are shutting their doors. In addition to summer programs, several campuses are also offering free meals to district students. Breakfast and lunch will be served Monday-Thursday until July 30. A list of schools, dates and times can […]

ROCKWALL COUNTY, TX (June 26, 2014) The Kiwanis Club is an international group dedicated to serving children. The local Rockwall County Kiwanis Club may be a smaller sized club, but they are making a large impact on the local children. Currently, their biggest project is “Food for Kids”. Started just over one year ago, the […] 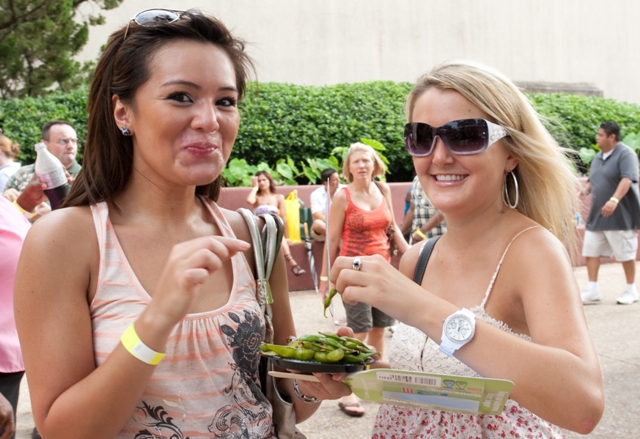 (Dallas) June 4, 2012 – Dallas’ top chefs and more than 60 restaurants will be showcased during the 26th Annual Taste of Dallas, a three day food, music and entertainment festival that is expected to drawn more than 200,000 to Fair Park, July 13-15. Tantalize your taste buds with samplings from favorite area restaurants, stroll through […] 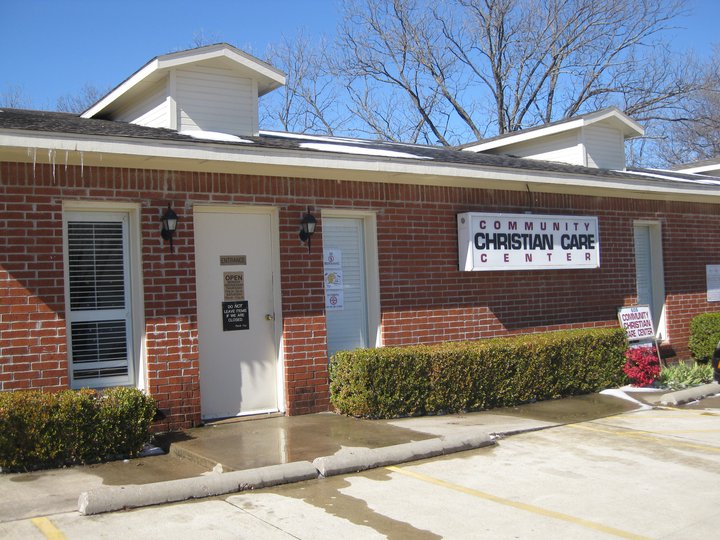