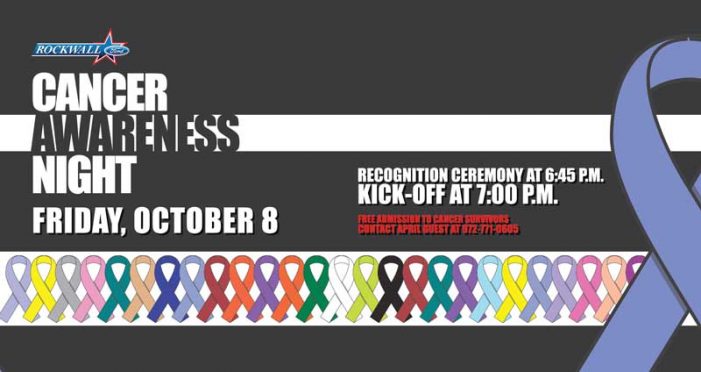 ROCKWALL, TX – October 4, 2021 — Rockwall ISD and Rockwall Ford are honored to host Cancer Awareness Night at Wilkerson-Sanders Memorial Stadium Friday, October 8 at 6:45 p.m.  The event will be followed by the North Mesquite vs. Rockwall-Heath HS football game at 7:00 p.m.  Cancer survivors will be welcomed on the field at […]

(HEATH, TX — October 8, 2019) Colbi Flory is the daughter of Rod and Ckeli Flory and younger sister to Cade and Cord Flory. This is Colbi’s first year to cheer. The last nine years she attended private schools while training as an elite gymnast at Texas Dreams Gymnastics in Coppell, Texas. In 2015 Colbi […]

(HEATH, TX — October 3, 2019) Valerie Self is a senior and second year Varsity cheerleader at Rockwall-Heath High School.  She has three siblings, Brandon, Ryan, and Lily.  Valerie has always had a passion for cheerleading and has been cheering since she was 4 years old.  She was a member of the competition teams for […]

(HEATH, TX — September 25, 2019) Makenzie Hall is the Co-Head Cheerleader of Rockwall Heath Varsity Cheer. During her High School career, Makenzie has been awarded and recognized for many accomplishments – she is an upstanding person and student who represents herself and her team very well. Throughout her four years at RHHS, Makenzie has […]

(ROCKWALL, TX — Sept. 19, 2019) The Rockwall Yellowjackets and Heath Hawks couldn’t have asked for a better start to the high school football season. With Rockwall at 2-1 (their only loss was a heartbreaker to Highland Park) and Heath currently undefeated for the first time since 2013 at 3-0, this season’s I-30 Classic game […]

(HEATH, TX — September 11, 2019) Lexi Ellis is the Spirit Leader for Rockwall Heath Varsity team. During her four years being a cheerleader with RHHS she has received Academic Excellence, and has been awarded with the Highest GPA award, Most Spirited, Miss 100%, and Best Flyer. Lexi was elected as Student Council Officer for […]

(HEATH, TX — September 6, 2019) Rileigh is the daughter of Matthew and Courtney Goldsmith, and has been selected as Head Cheerleader for the 2019-2020 Varsity Squad. She is a 2019 TGCA All Star as well as a 2019 6a All State recipient. She received NCA All American her 9th grade year and nominations her […] 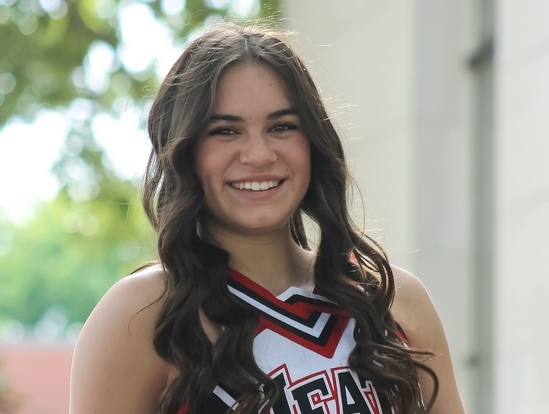