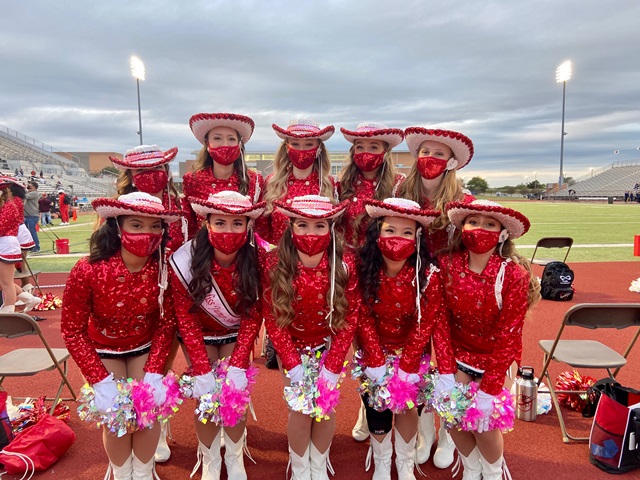 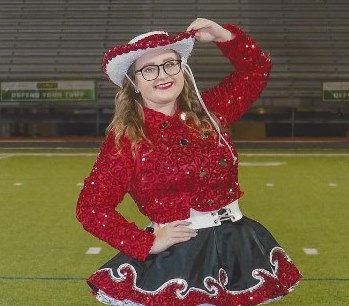 (ROCKWALL/HEATH, TX – March 26, 2020) Bella Sullivan is a senior at Rockwall-Heath High School and a member of the Varsity Highstepper Team. She plays Viola for Concert Orchestra and is a member of the National Honor Society. Bella is a youth leader at Our Lady Of The Lake Catholic Church in Rockwall. She volunteers […]

HEATH, TX. (June 15, 2015) The Rockwall-Heath Highstepper officers attended the Crowd Pleasers Officer Camp in Dallas from June 5-8 where they competed against 34 other teams. For all routines performed the officers won the Gold Elite Circle Awards and were the Top Scoring Officer group of all the teams that competed. Each team performed […]

ROCKWALL/HEATH, TX (March 24, 2015) The Rockwall-Heath High School Highsteppers competed in the highly competitive American Dance and Drill Team National Championships in Denton this past weekend and earned the title of National Champions for the second year in a row! Once again the Highstepper team scored higher than every team in every high school division […]

ROCKWALL/HEATH, TX (March 16, 2015) The Rockwall-Heath Highsteppers recently competed at the HTE State Drill Team Competition in Justin, where the Highstepper’s Team, Officers, and Elite Teams were the top scoring teams  – winning the State Championship Title for the second year in a row. The Highsteppers are now preparing to compete in the ADTS National Competition on March […]