(ROCKWALL, TX – Oct. 1, 2015) Folks were treated to some delicious pies, a presentation about the informative historical works of author/historian Sheri Stodghill Fowler Parks and a book signing by Sheri’s mother Patsy Stodghill during the Rockwall County Historical Foundation’s Sunday Afternoon in the Park event, held on the grounds of the Rockwall Historical Museum […]

ROCKWALL, TX (May 13, 2014) Do not miss a visit the Rockwall County Historical Foundation Museum location at 901 E. Washington in Harry Myers Park on Founders Day, May 17! There will be Living History Exhibitors performing blacksmith chores, spinning  yarn, Dutch oven cooking by the Chuck Wagon, toy makers with supplies to create rag […] 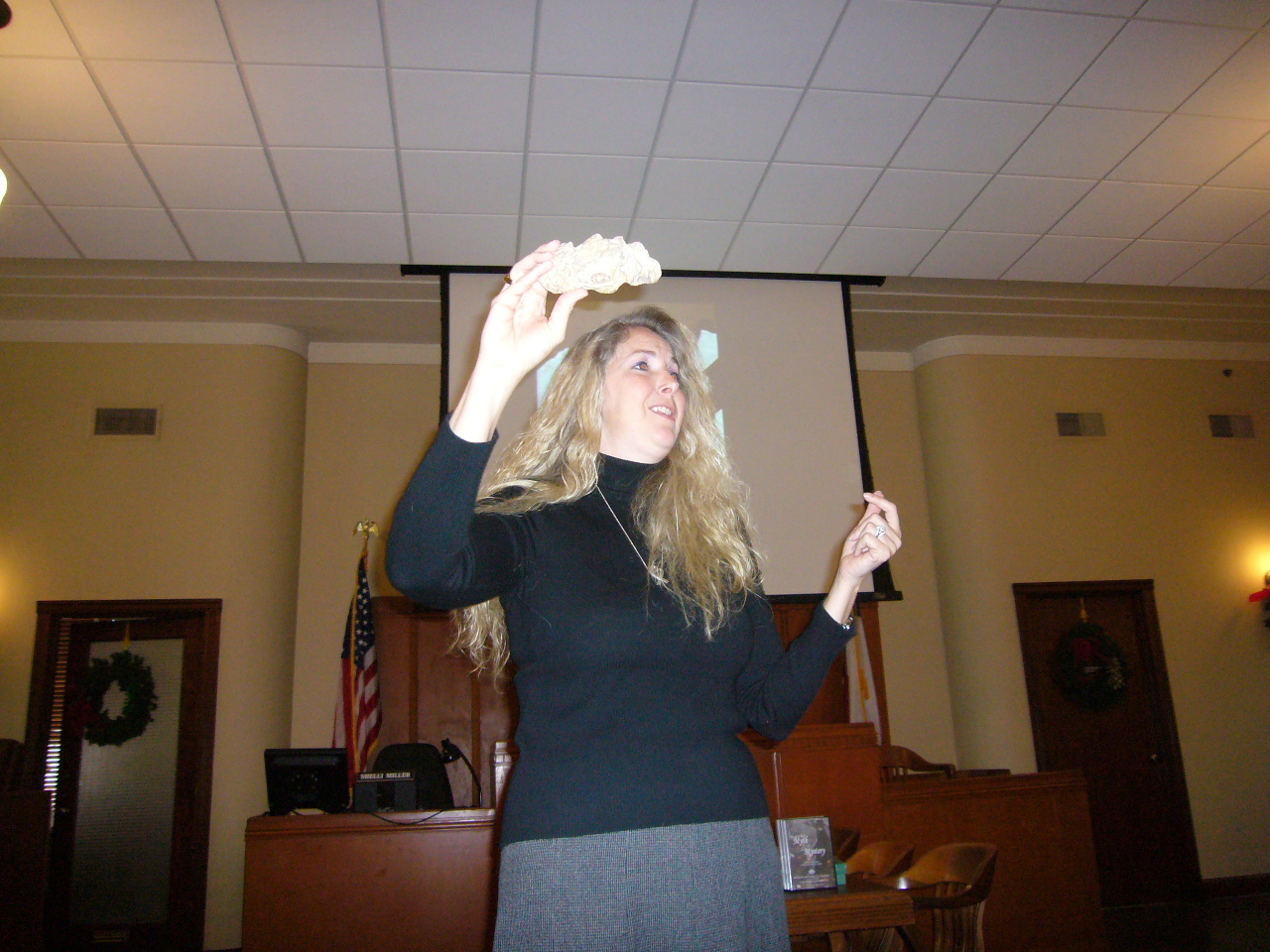