It’s the sweet life for pup with painful past

ROCKWALL, TX (Feb. 9, 2015) It was a typical Sunday at the Commerce Animal Shelter. Even though a cleaning crew was spraying down everything in sight, most of the lights were off. Pam and I were there at the invitation of Monette Douglas of No Kill Hunt County in the hope that we could save […]

A surprising Christmas gift of love 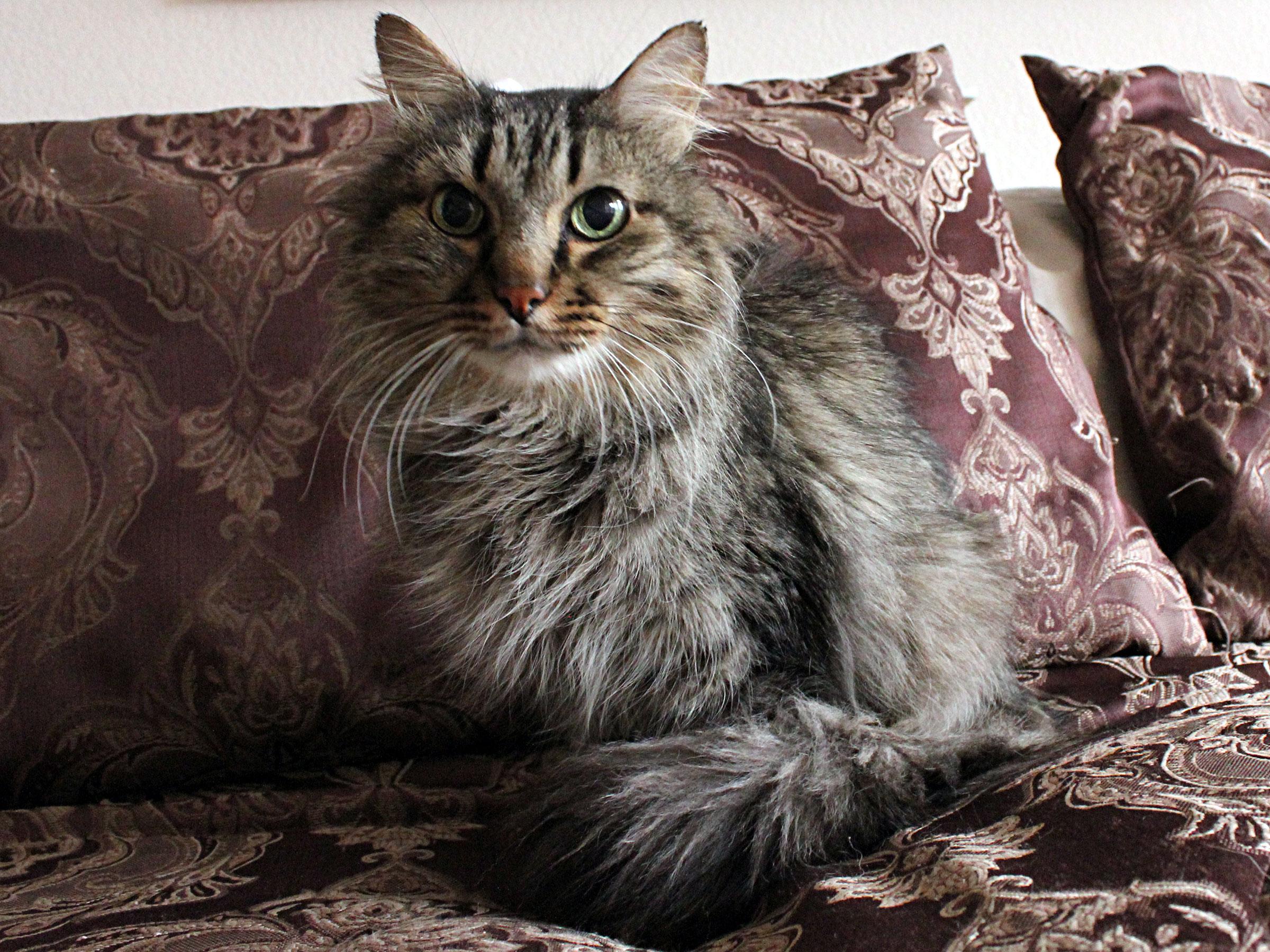 ROCKWALL, TX (Dec. 13, 2014) The best Christmas gifts are surprises. Sure, I’ve filled out my share of holiday wish lists. I used to compose thoughtful letters to Santa back in the Dark Ages. But my favorite gifts have been complete bolts out of the blue. Mister K was a total surprise. Pam and I […]

Hank is thankful, family is Hank-ful

ROCKWALL, TX (Nov. 24, 2014) As summer turned to autumn in 2011, things were looking bleak for Hank He’d been living the good life before disaster struck. His family suddenly split apart due to divorce. As a result, Hank ended up at the Rockwall animal shelter. As soon as he arrived at the shelter, he put […]

ROCKWALL COUNTY, TX (Nov. 17, 2o14) Rockwall County continues to be a national leader in animal welfare and shelter reform. With No Kill shelters in Rockwall and Royse City, the county is an inspiration to many communities across the United States. Rockwall County’s positive influence was on full display in Las Vegas during last month’s Best Friends […] 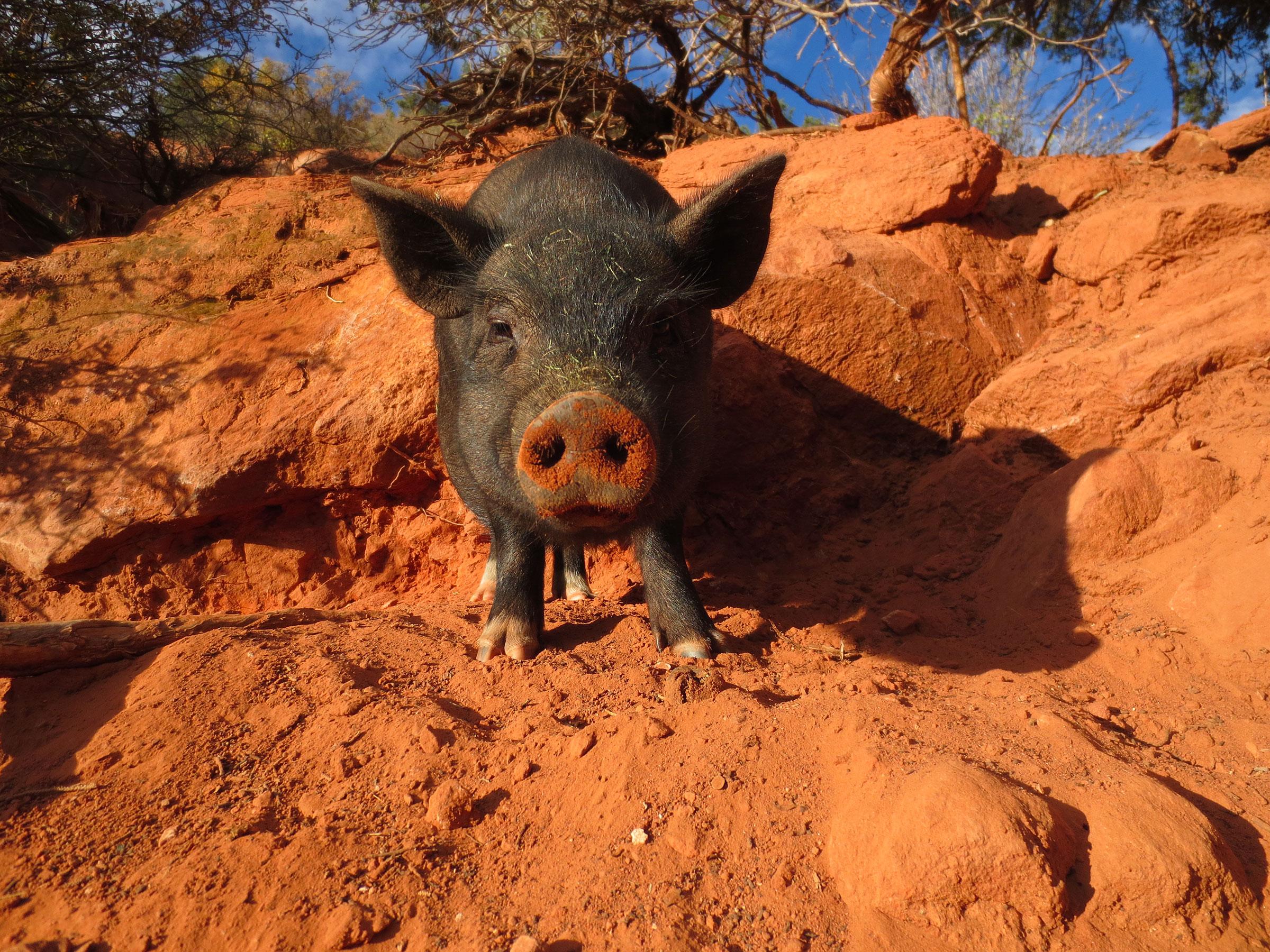 ROCKWALL, TX (July 7, 2014) Ready for a life of excitement? How about a lifetime of happiness and joy? You can have it all when you make fun-loving Raider a member of your family. This little go-getter is working nonstop to steal your heart. His antics will keep you entertained for hours. And his joy of life […]

ROCKWALL, TX (June 23, 2014) If the best gifts come in small packages, Spike is a present from heaven. He weighs only three pounds, but he shares his love in a big way. He’s a unique pomeranian/chihuahua mix where both breeds combined to create the cutest little dog imaginable. He’s 12 years old, so he’s […]

ROCKWALL, TX (June 16, 2014) The tabloids are full of botched plastic surgery victims. Many of the names are familiar: Joan Rivers, Michael Jackson, Suzanne Somers, Melanie Griffith. Gidget didn’t intend to be on that list, but here she is. Unlike those celebrities, Gidget’s surgery wasn’t her choice. An amateur tried to crop her ears […]

Get nine lives for nine dollars 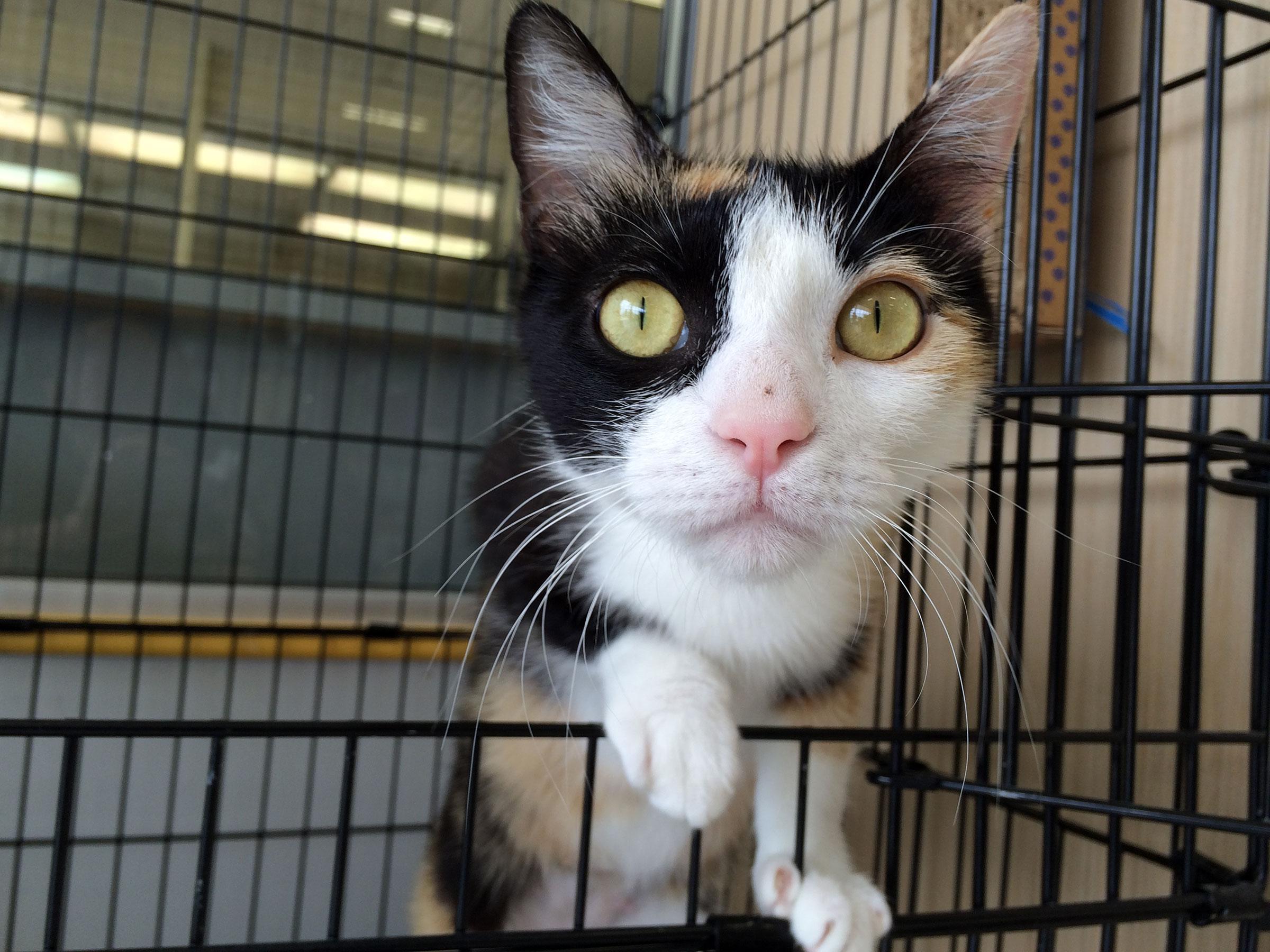 ROCKWALL, TX (June 12, 2014) A wildly successful national cat adoption promotion returns this week when Rockwall Pets joins more than 130 animal rescue groups and shelters nationwide to partner with Best Friends Animal Society in a campaign called “9 Lives for $9”. Adopt any cat nine months or older from Rockwall Pets for only $9 from June […]

ROCKWALL, TX (June 4, 2014) Here’s some breaking news from the Blue Ribbon News Fashion Department: Red is all the rage this season. And here’s a simple fashion tip: You’ll be so in style with this handsome dog by your side. Red is the fashion accessory of the decade. With one ramble down the runway, […]