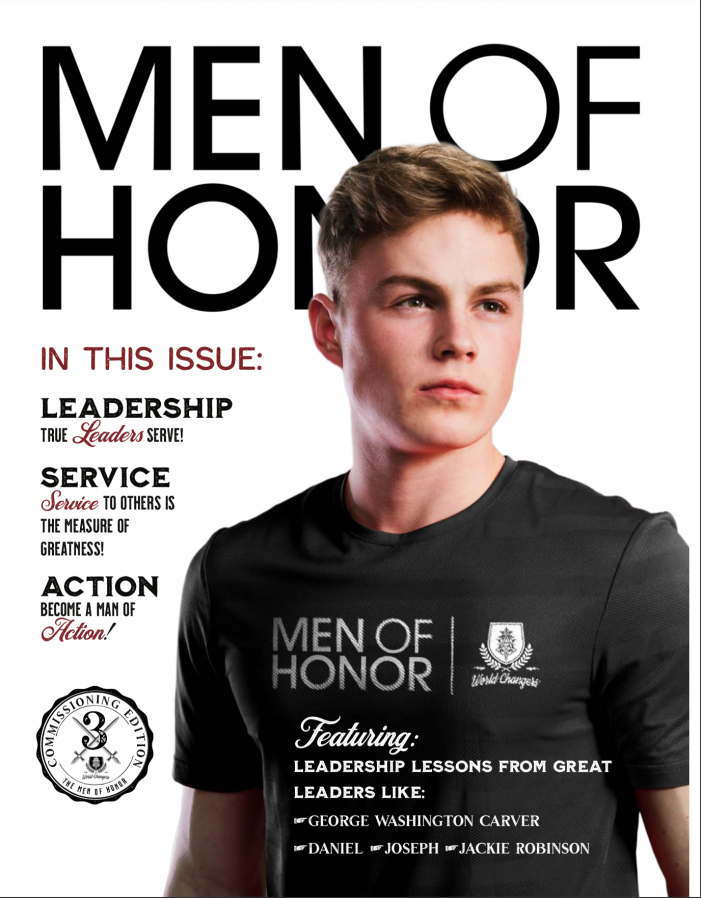 The Men & Ladies of Honor are excited to release their third and final installment of the “Men of Honor” magazine curriculum. The Men of Honor Magazine 3 is used in the Men of Honor program. Volume 3 has a heavy emphasis on servant leadership, and students are encouraged to use the skills and character […] 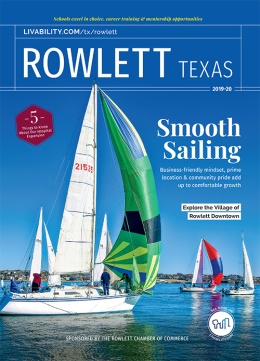