ROCKWALL COUNTY (November 20, 2013) The Rockwall County Newcomers & Friends celebrated their November 14 meeting with an amazing 104 women in attendance. Their outstanding program featured Linda and Larry Petty performing the best of Broadway musicals. They have performed all over the world from Alaska to Mexico, Italy, and Turkey.  Linda’s voice has graced […] 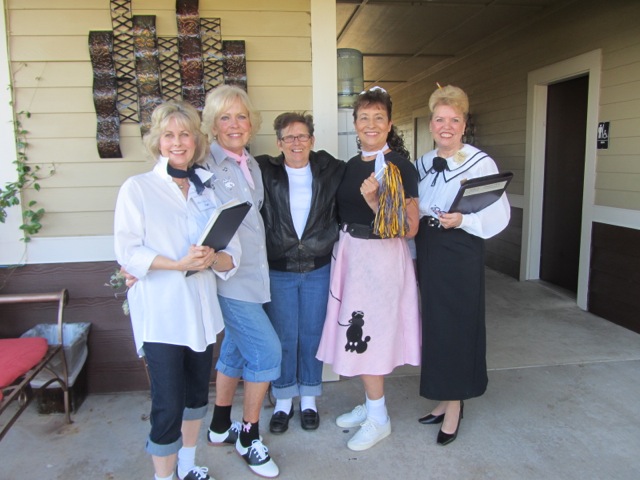 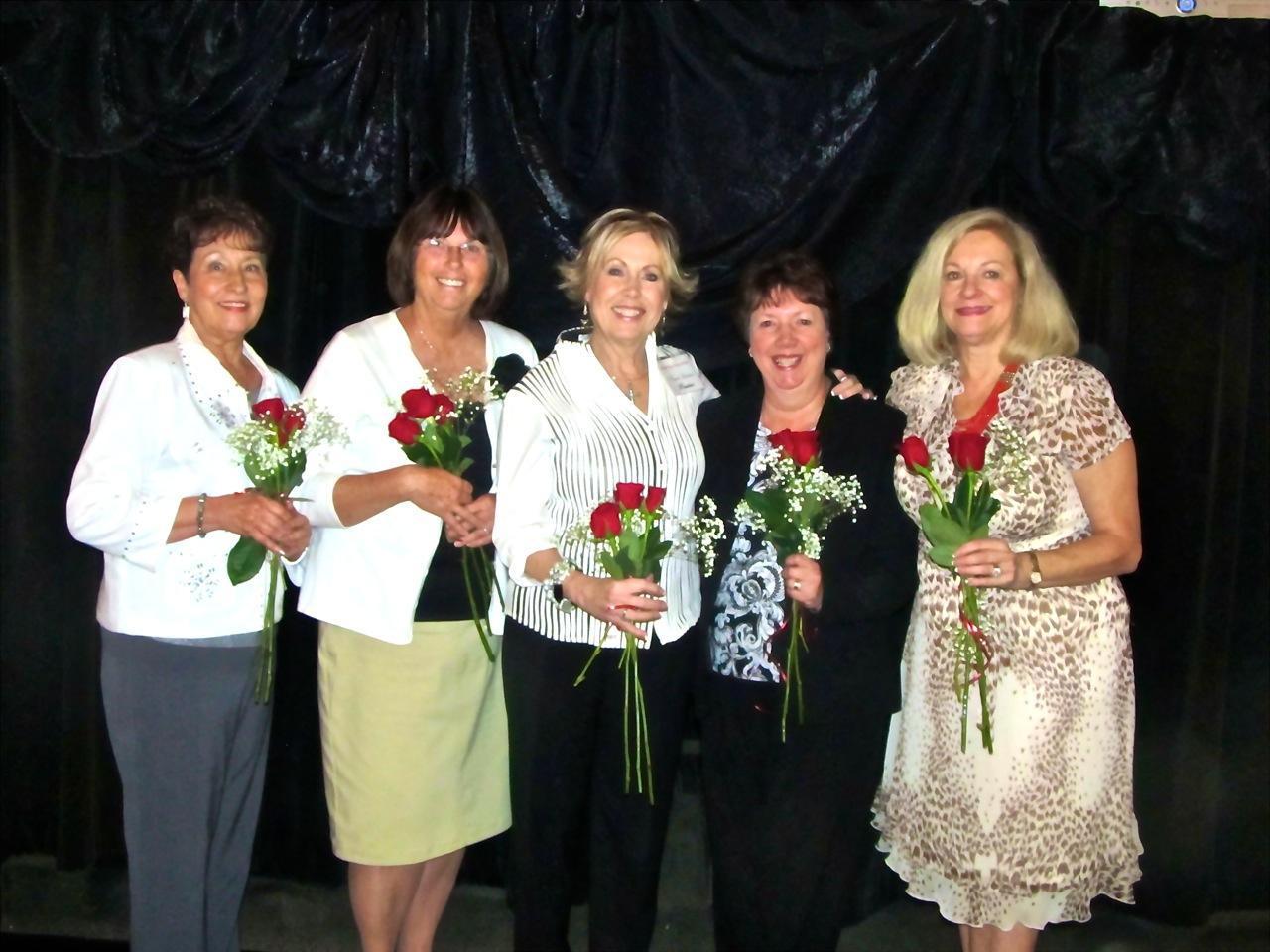 ‘Stars’ come out in Rockwall for Newcomers Oscar Night 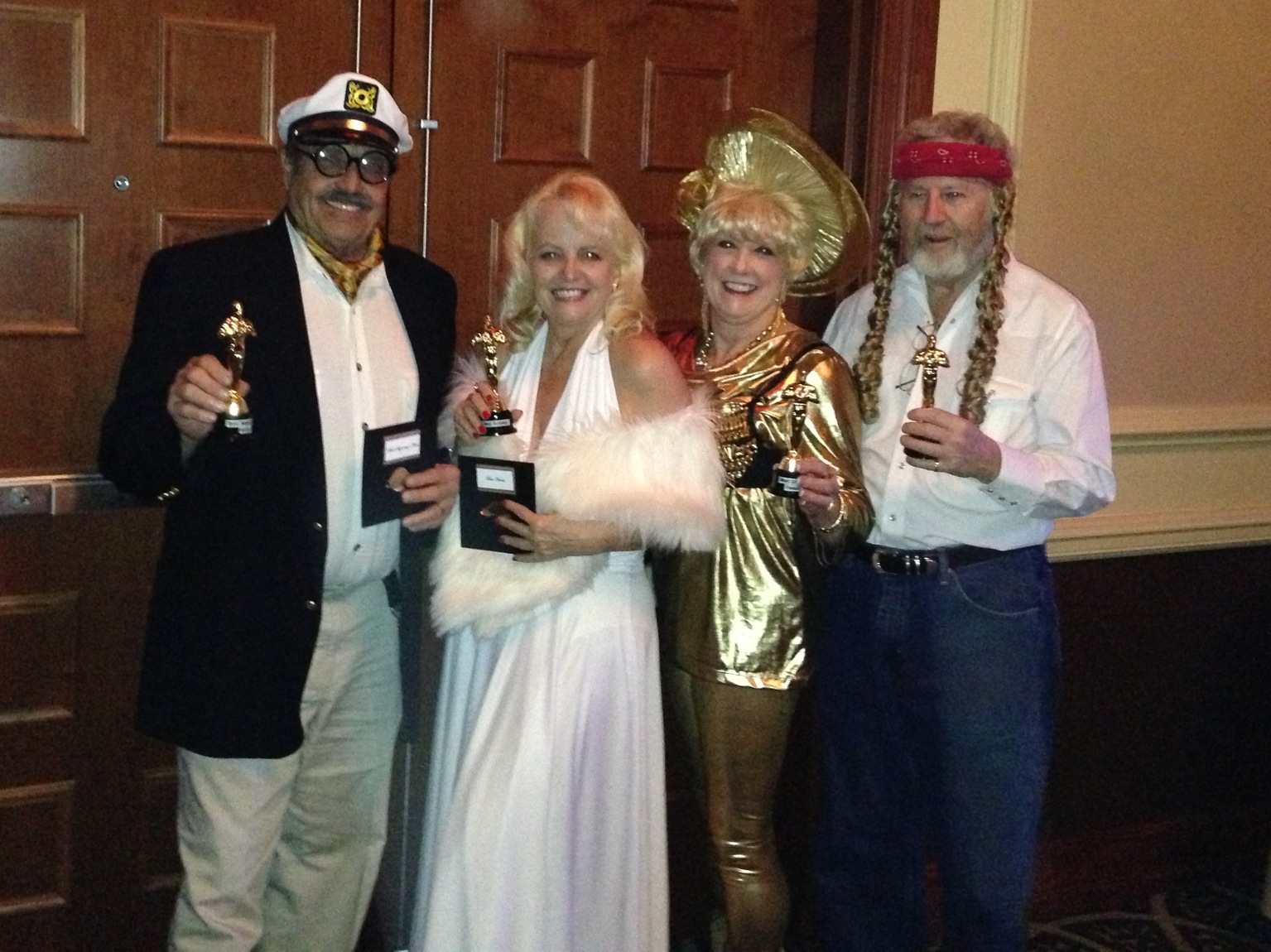 (ROCKWALL-February 19, 2013) The Hilton Dallas/Rockwall Lakefront rolled out the red carpet for Rockwall County Newcomers and Friends on February 11 for a “See you in the Movies – Oscar Night” Event. The ‘stars’ came all decked out as a favorite Hollywood personality or a character from a movie. Fans and paparazzi lined the red […]

(Rockwall – December 1, 2012) Twenty-three new members of the Rockwall County Newcomers and Friends were recently welcomed to the social organization with a tea held in their honor at the home of Carol Hatcher, president. Several new members were not present for the picture taken at the recent monthly meeting. Celebration of the Season  […]