Seeking the next ambassadors of Miss Economic World 2021 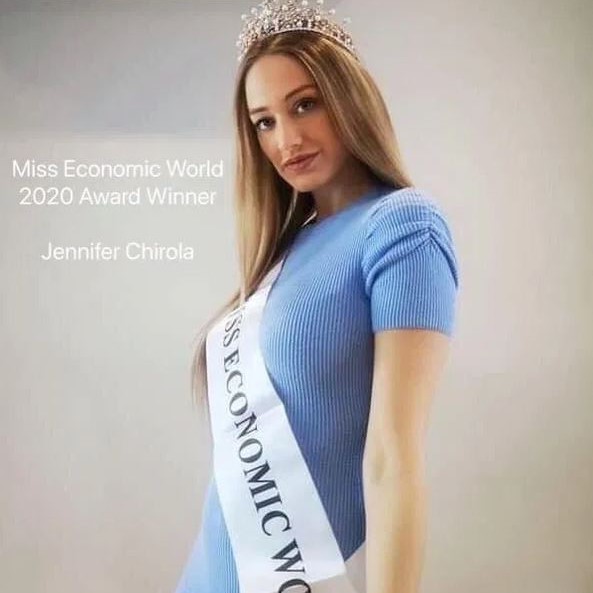 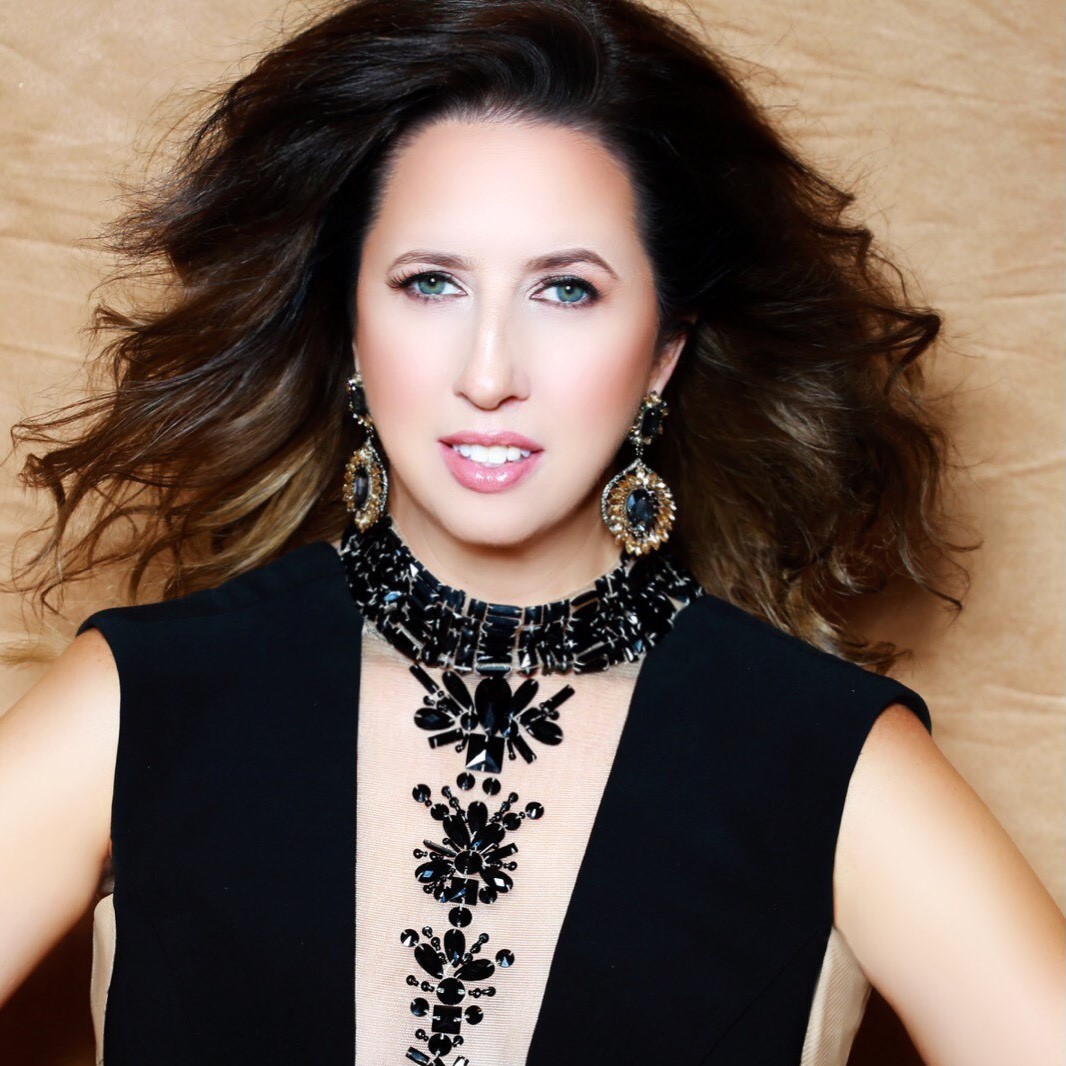 (ROCKWALL, TX – Jan. 16., 2019) In a pageant ceremony held in Lewisville, Texas, Kimberly Bader of Rockwall, was crowned Mrs. North America Universal 2019. Bader, husband John, an employee of the City of Rockwall Police Department, and their teenage son have resided in Rockwall since 2015, previously living in Austin, Texas. Bader is an award-winning […]

(ROCKWALL- September 20, 2013 – Flo T Duck, the official mascot of the Rockwall Rubber Duck Regatta, has been leaving a trail of web-footed tracks all over town, hoping everyone will follow her to the second annual duck fest at The Harbor. The 2013 cooler-friendly event will be bigger and better, spanning two full days […] 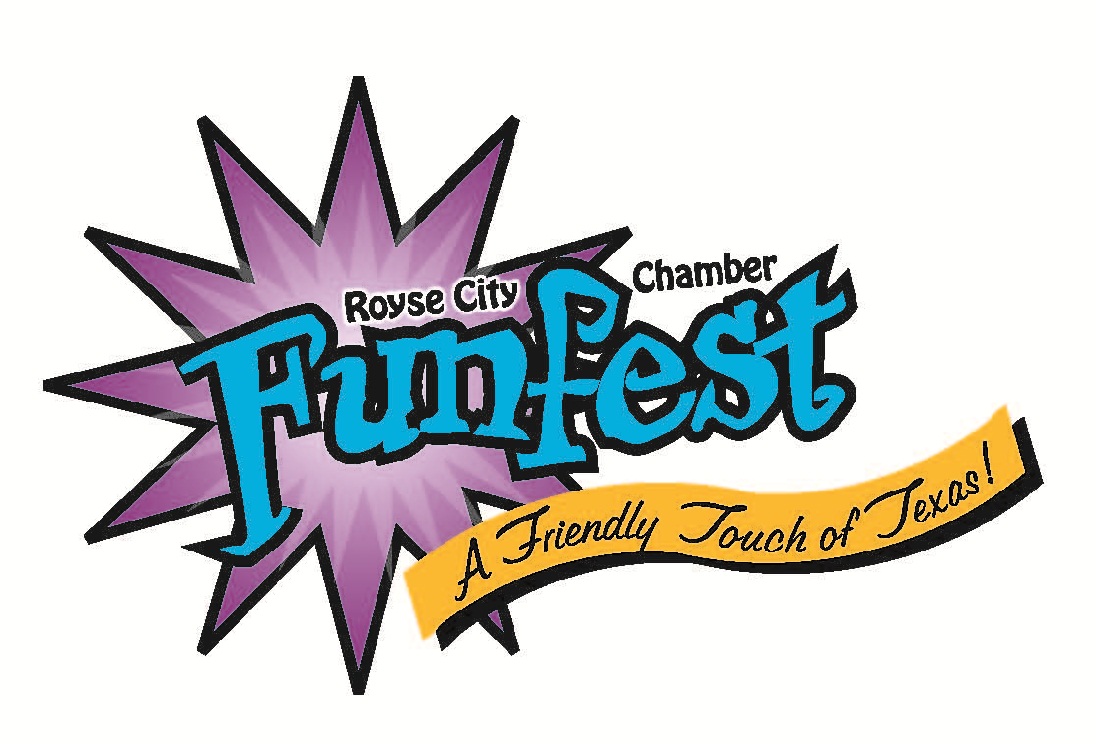 Sponsorship deadline Aug 30  (Royse City) August 18, 2013 – The Royse City Chamber of Commerce is happy to announce its 24th Annual FunFest which will take place on Saturday, October 19. This year is on its way to being more exciting than ever with a Children’s Carnival, live bands, arts and crafts vendors, amazing […]

(Rockwall) July 4, 2013 – Rockwall Dodge will host a Meet and Greet with Miss Rockwall Texas USA from 10 am to 2 p.m. Saturday, July 13 to help her secure sponsors to cover the costs of the pageant. All donations are tax-deductible. The winner of the competition will represent Texas at Miss USA 2014 […]

Miss Texas All Star US Pageant coming to Rockwall 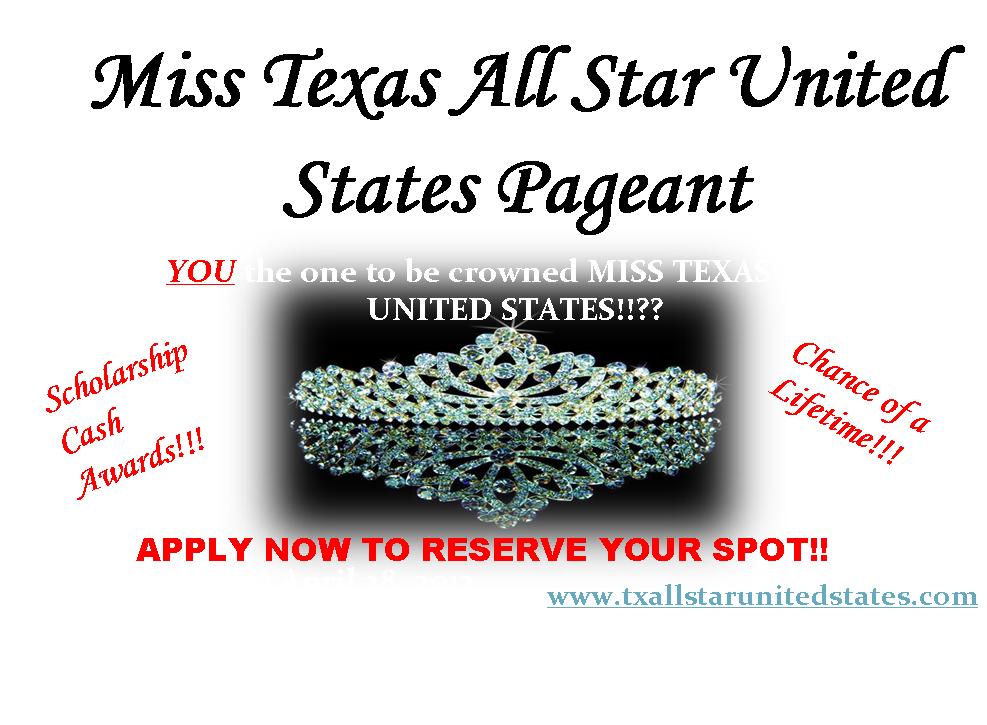 NOW ACCEPTING APPLICATIONS FOR THE APRIL 28 PAGEANT (ROCKWALL-April 2, 2013) The Texas All Star United States Pageant is coming to Rockwall Sunday, April 28 – a chance for teen and young miss contestants to be crowned Miss Texas United States, earn a scholarship and win cash awards. The event will be held at Ouida Springer […]

(The Harbor, Lake Ray Hubbard, Rockwall) Save the date for the Rockwall Rubber Duck Regatta and Duck Fest, which launches Saturday, Sept. 22 at The Harbor in Rockwall – benefiting The Boys and Girls Club and Meals on Wheels. Thousands of yellow rubber ducks will be adopted and raced down the fountains at The Harbor […]

(Rockwall)August 24, 2012 – The City of Rockwall produces some amazing home grown talent.  We have political greats like U.S. Representative Ralph Hall; sports champs like The Heath Hawks, Texas State Class 4-A Baseball Champions; musical talent and American Idol contender Jason Castro, and many more. The latest to join this inspiring list of greats, is […]

(Wylie) July 25, 2012 – Shelby Feil and her family have been regular visitors to In-Sync Exotics in Wylie for some time. They’ve seen the differences the wildlife sanctuary has made in the lives of exotic cats and have always wanted to help. Now, they have the perfect opportunity…on July 9, 15-year-old Shelby Feil was […]