(ROCKWALL, TX – Oct. 11, 2019) Makenzie Laughery  of Rockwall, the 2019-20 Texas Shorthorn Lassie Queen was in attendance at the Region 4: South Central Regional Shorthorn Show of the American Shorthorn Association in September during the 2019 Tri-State Fair in Amarillo. She, along with Texas Shorthorn Lassie Princess Harley Shelton of Lubbock, lead in […] 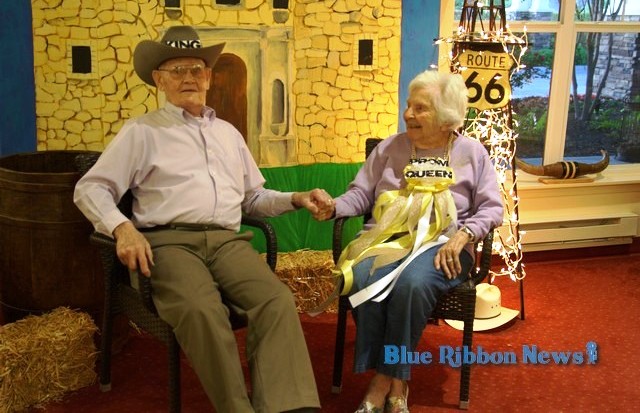 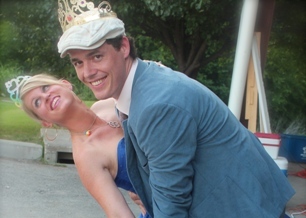 (Rockwall) June 17, 2013 – Attendees at the recent Rockwall County Helping Hands “Junk Prom” dusted off the forgotten glory and beauty of their prom dresses and played dress-up while enjoying the greatest flea market finds! It was a magical evening complete with a makeshift stage for the band, amazing vendors, a Junk Prom Court […]