ROCKWALL, TX (August 26, 2014) October is fire safety month and the Rockwall Fire Department would like to reach out to the community.  Fire Safety is a year round job for the department and should also be on the minds of all Rockwall residents. If I were to ask Rockwall residents the last time they […]

ROCKWALL, TX (April 6, 2014) Save the date – August 16, 2014 – for the Second Annual Firefighters’ Ball from 6 p.m. to midnight at the Hilton Dallas/Rockwall Lakefront, 2055 Summer Lee Drive at The Harbor. Enjoy an evening of casino gambling, dinner and dancing and a live and silent auction. All profits from this […]

ROCKWALL (February 25, 2014) Have you ever wondered what it’s like to be inside of a burning building? What it takes to cut a person out of a car? What it is like to rappel from 75’ in the air? What its like to climb the 100’ ladder? What it feels like to wear fire […] 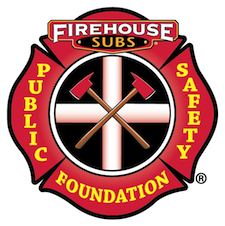 Serving subs, saving lives with special event Oct 23 Firehouse Subs Public Safety Foundation is awarding more than $4,300 worth much needed educational materials to the Rockwall Fire Department. Join them for an demonstration and celebration at 2:30 p.m. Wednesday, October 23 at Firehouse Subs Restaurant, 1607 E. Interstate 30 in Rockwall. Attendees include local […] 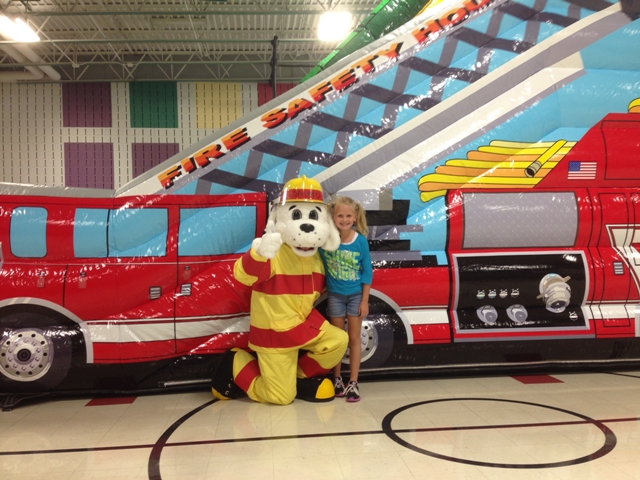 (ROCKWALL – October 15, 2013) Emma Downum, a third grader at Jones elementary, thanks Sparky of the Rockwall Fire Department for visiting with students. Firefighters discussed fire and life safety messages with students during their visits with local elementary schools in honor of Fire Prevention Week Oct. 6-12. Their message was that cooking is the […]

(Rockwall) September 26, 2013 – Stand by your pan and Keep an eye on what you fry. That’s the message from the National Fire Prevention Association for Fire Prevention Week – Prevent Kitchen Fires – Oct. 6-12 and from the Rockwall Fire Department. Rockwall firefighters will host their 10th annual Open House from 9 a.m. to […]

(Rockwall) August 15, 2013 – In an effort to ensure that public safety remains a top priority with the City of Rockwall, officials often partner with area agencies for better protection of residents. Recently, the Rockwall Fire Department brokered an agreement with the Rowlett Fire Department to use each other’s Emergency Operations Center in the […] 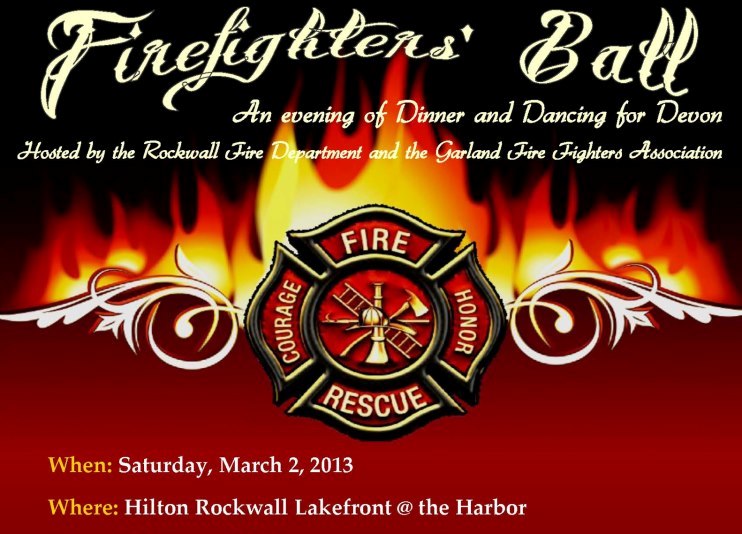 Feb 28 UPDATE: EVENT HAS BEEN SOLD OUT!! (February 4, 2013) The Rockwall Fire Department and the Garland Fire Fighters Association will host the Firefighters’ Ball, benefiting injured firefighter Devon Colbert and his family. Devon suffered a spinal cord injury in a vehicle accident in December, 2012. The evening of Dinner and Dancing for Devon […] 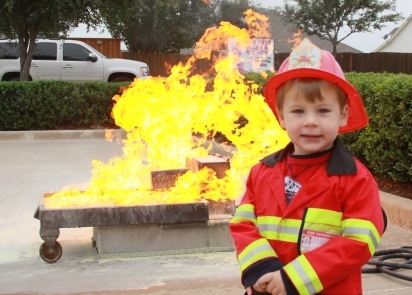 (Rockwall) October 15, 2012 – The 9th Annual Rockwall Fire Department Open House drew more than 2,500 people to Fire Station #2 that came to meet firefighters, view demonstrations and learn more about fire prevention in celebration of Fire Prevention Week. Twelve hundred slices of pizza and 500 cupcakes were served for lunch at the […]