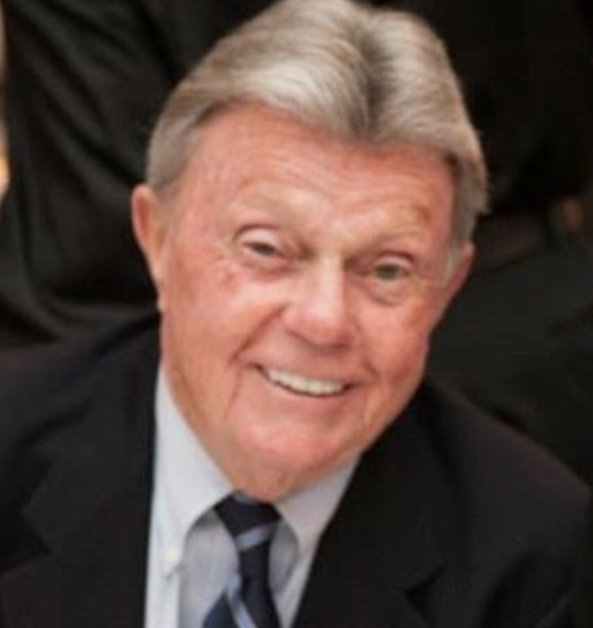 Celebration of Life Service at 2 p.m. Friday, June 21 at Lake Pointe Church Rockwall In lieu of flowers, the family wishes that donations be made to Rush Creek Yacht Club Junior Program or to a charity of your choice. (ROCKWALL, TX – June 18, 2019) Charles Randall Lind, loving husband and father, passed away at […]

(HEATH, TX — October 9, 2017) Skipper Andrew Vandling along with his crew Isaac Barkley won the coveted Aggie Cup over the weekend of Sept. 23 down at the Sea Star Base in Galveston, Texas. The duo represents Rockwall’s Sea Scout Ship 1000 and Rush Creek Yacht Club in Heath. The Aggie Cup is one […] 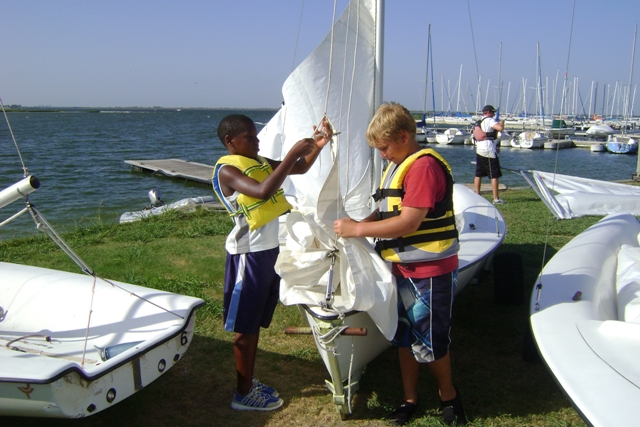