STARNow available Nov. 4 on the Apple App Store and Google Play (TERRELL, TX – Oct. 28, 2019) STAR Transit is jumping into the app world with the launch of the STARNow mobile app powered by Spare.  The app allows riders to book and pay for their same day trips, working in conjunction with the newly […] 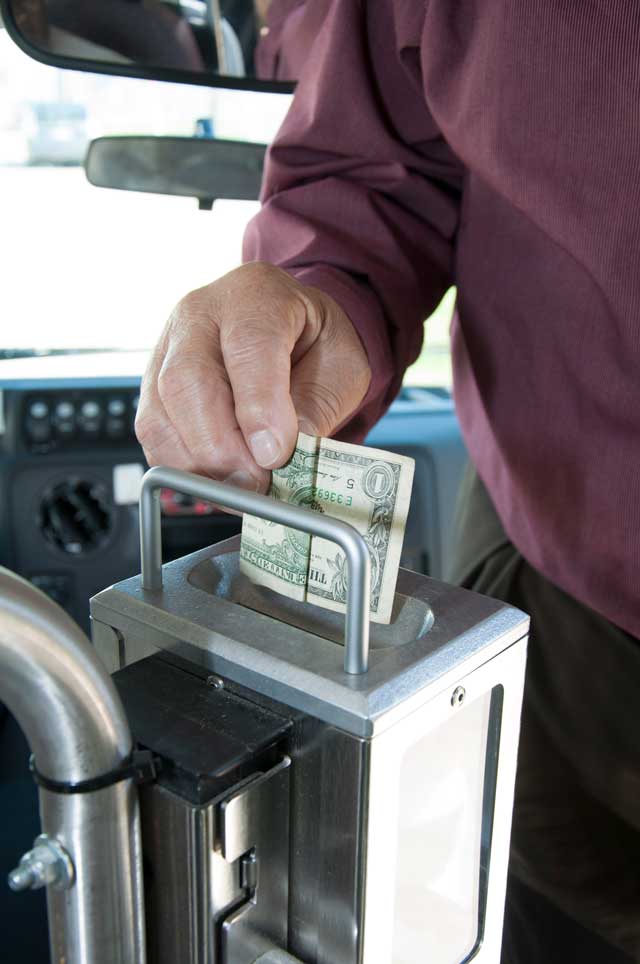 October 24, 2012 – The Rockwall City Council approved contracts funding STAR Transit and Rockwall County Committee on Aging for the upcoming year at its regular meeting on October 15. STAR Transit provides public transportation in Rockwall County. A big portion of STAR’s ridership is in the City Limits of Rockwall. The council funds $20,000 […]