How to avoid the ‘Summer Slide’

(ROCKWALL, TX – May 18, 2015) Every year about this time, panic sets in. Graduation, STAAR tests, end of year exams and projects loom in front of students (and parents), causing more than a little angst in the family. What can we do to get through these difficult times? If we have put off finding […] 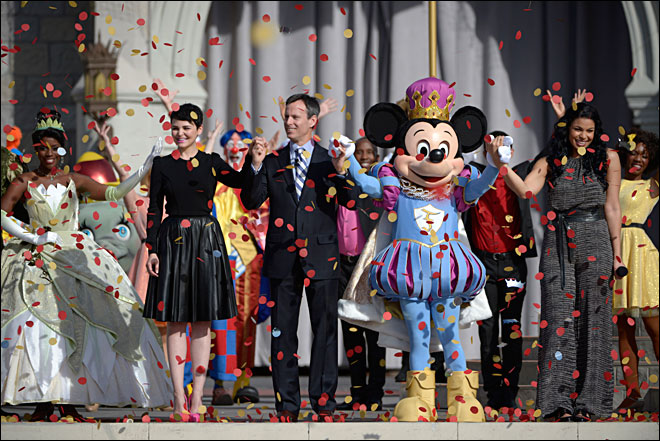 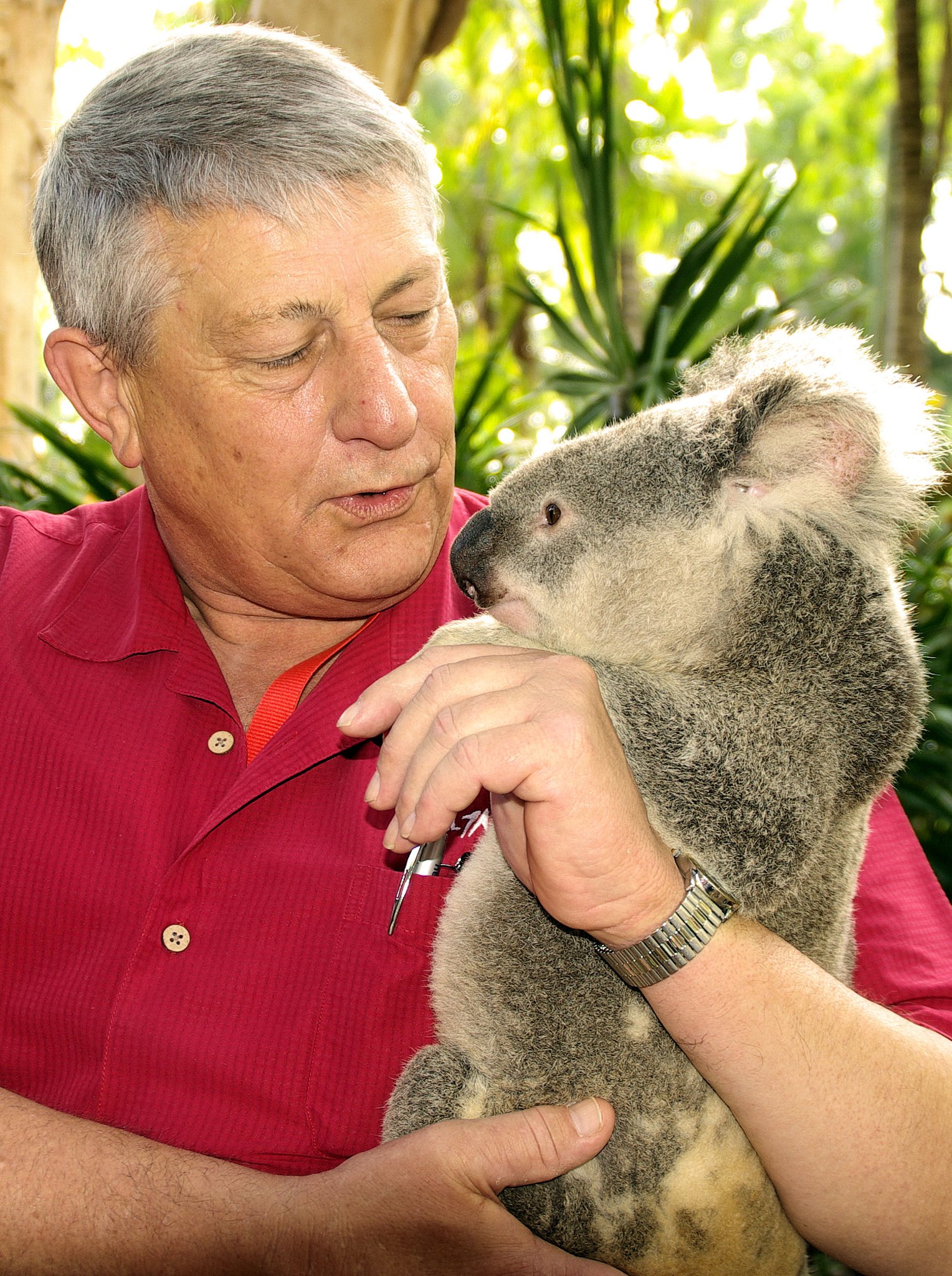 Aussie Robbert van Bloemendaal of Rowlett shares his latest Tips on Travel Of all the international destinations being booked for the remainder of 2011 by clients of Travel Leaders, one – London, England – has had a big resurgence in popularity. Rising to number three in Travel Leaders’ 2011 Fall Travel Trends Survey, London is […]

Top five U.S. vacation destinations for the end of 2011

Explore Fiji: from snorkeling and rafting to touring gardens and hot springs

Although the island paradise known as Fiji covers a wide 75,000-aquare-mile area swath in the South Pacific, only 10 percent of is actually land. But, that land is exactly what you might imagine the South Pacific to be: lush, mountainous islands surrounded by clear blue water and edged with sandy beaches that are fringed with […]

Berlin after the fall: much to see and do in a city eight times the size of Paris

It’s been 50 years since East Germany (under the direction of the former Soviet Union) constructed the Berlin Wall, an imposing concrete barrier with guard towers and other defenses designed to isolate the city of West Berlin from East Berlin and the rest of surrounding East Germany. The wall stood until 1989, when the East […]

Lift your spirits with hot-air ballooning on your next vacation

Each October, visitors flock to the world’s most-photographed event: the International Balloon Festival in Albuquerque, N.M. This year marks the 40th anniversary of this celebration of the beauty and thrill of hot-air ballooning. During this year’s event, Oct. 1-9, there are mass ascensions of hundreds of beautiful balloons from Balloon Festival Park on the mornings […]