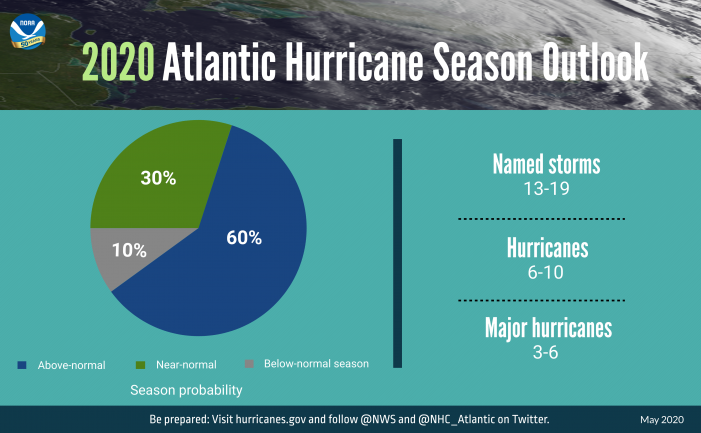 Be Informed and Prepared When Severe Weather Hits

(ROCKWALL, TX – April 17, 2019) Have you subscribed for the Nixle app yet? Nixle is an extremely helpful emergency notification system that provides advanced warning, which is especially beneficial when severe weather comes around. With severe weather in the forecast this week, it’s a good time to discuss safety measures residents can take to stay […] 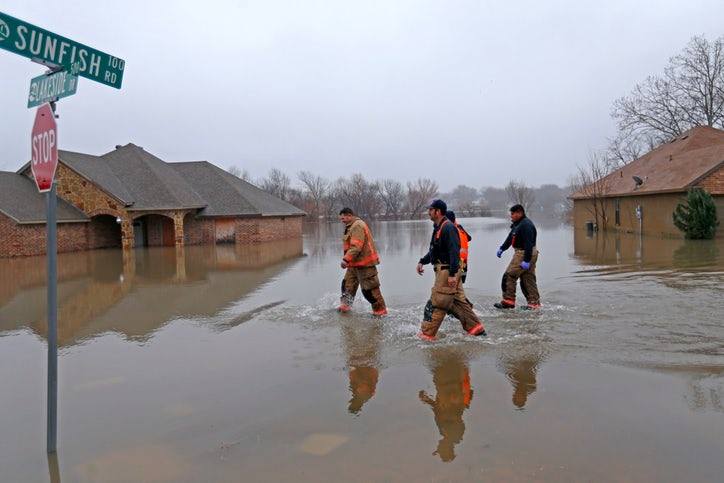 (ROCKWALL, TX — February 23, 2018) The community continues to lend a helping hand to Lake Rockwall Estates residents forced to evacuate their homes after heavy rains overflowed the neighborhood lake. The City of Rockwall and Rockwall County Helping Hands have teamed up to help provide temporary shelter for the affected families. “Currently, we are […]

Rockwall residents encouraged to stay weather aware and be prepared

(ROCKWALL, TX – April 26, 2016) In Texas, spring is the season when severe weather is most likely to occur, and spring has sprung in the North Central Texas area. Severe thunderstorms may form in a matter of minutes, possibly bringing with them large hail, damaging winds, dangerous tornadoes and lightning. These storms may also […]

ROCKWALL (March 2, 2014) What can you do to help protect yourself, your family, and neighbors? Consider becoming a trained Skywarn’” Spotter. A trained spotter knows the weather threats in Texas, safety rules, and visual clues regarding thunderstorm strength. These classes are free of charge and are open to anyone who has an interest in […] 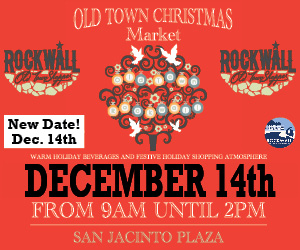 NEW DATE: Saturday, December 14 UPDATE – ROCKWALL (December 8, 2013) After many hours of contemplating the best course of action, the following decision has been made regarding Rockwall’s Old Town Christmas Market.  Event organizers have determined the weather is not conducive this weekend for either an outdoor or indoor show.  Even if vendors were […]

(ROCKWALL-April 24, 2013) In Texas, spring is the season when severe weather is most likely to strike. Severe thunderstorms may form in only a matter of minutes, possibly bringing with them large hail, damaging winds, dangerous tornadoes and lightning. These storms may also produce very heavy rain, dropping several inches in the span of an […]

With Dallas under an excessive heat warning through 9 p.m. Thursday, Wal-Mart on Highway 78 in Wylie took extraordinary measures this evening to help conserve energy and keep refrigerated foods cold. At first shoppers weren’t sure what to make of the blue,  polyethylene tarps that hung in make-shift fashion over the refrigerated shelves of milk, eggs […]