(ROCKWALL/HEATH, TX – May 22, 2019) The Black Hawk Robotics Team (FRC team 3310), from Rockwall-Heath High School, recently placed second at the FIRST World Championship in Houston where more than 400 teams from nine countries competed for the world title. “I am very proud of my students,” said Leslie Reese, coach for the Black Hawk […] 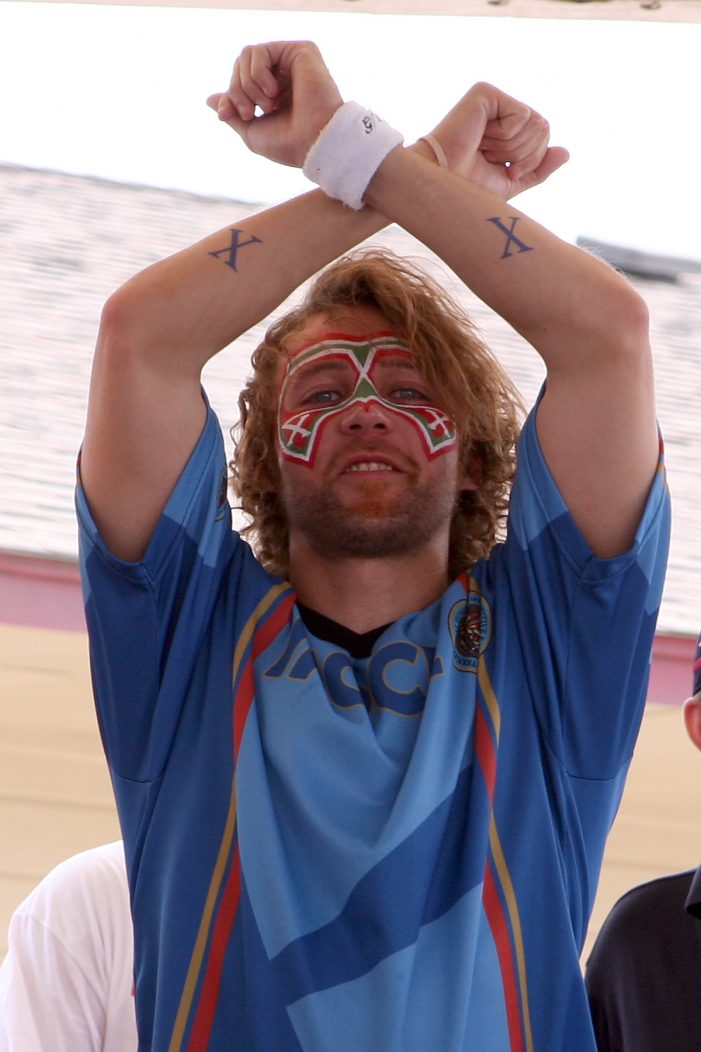 (Lewisville) Defending champion Tim “Eater X” Janus, who has won the World Tamale Eating Championship three times in the event’s six-year history, will return to Lewisville to defend his crown on Saturday, Sept. 24, during the Western Days festival in Old Town Lewisville. The event, organized by the Lewisville Convention and Visitors Bureau and officially […]

Most credit card users in the U.S. are accustomed to swiping their cards through a machine that reads the information stored on the magnetic stripe, then signing their name on a paper receipt or electronic signature pad. Outside the U.S.– including many countries in Europe, Asia and South America– banks and retailers have switched to […] 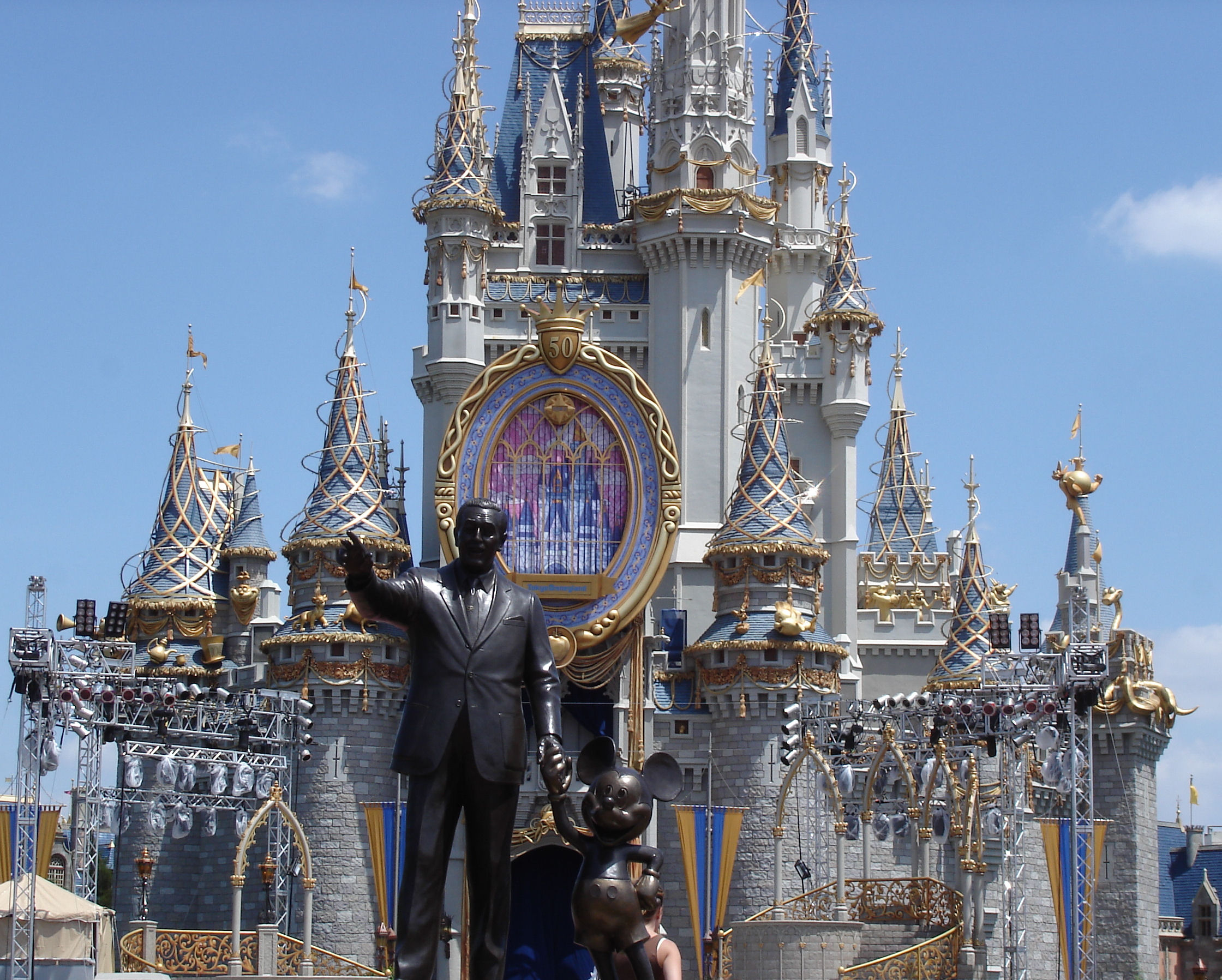