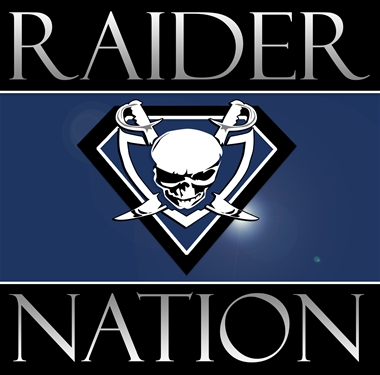 Register by March 28 to be guaranteed a clinic T-shirt (WYLIE-March 23, 2013) The Wylie East High Sapphires Drill Team will host a Junior Jewels Spring Show Dance Clinic on Friday, April 5th for girls in kindergarten through sixth grade. Check-in at 4:30 p.m. Clinic is from 4:30 to 8 p.m. Dinner will be served […]

(Wylie ISD) September 20, 2012 – Congratulations to all of the  newly elected Class Officers and Raider Royalty Homecoming Nominees at Wylie East High School. Wylie East Student Council would like to thank the student body all for taking time during lunch to demonstrate citizenship in electing class officers and Homecoming Royalty. “To all of […] 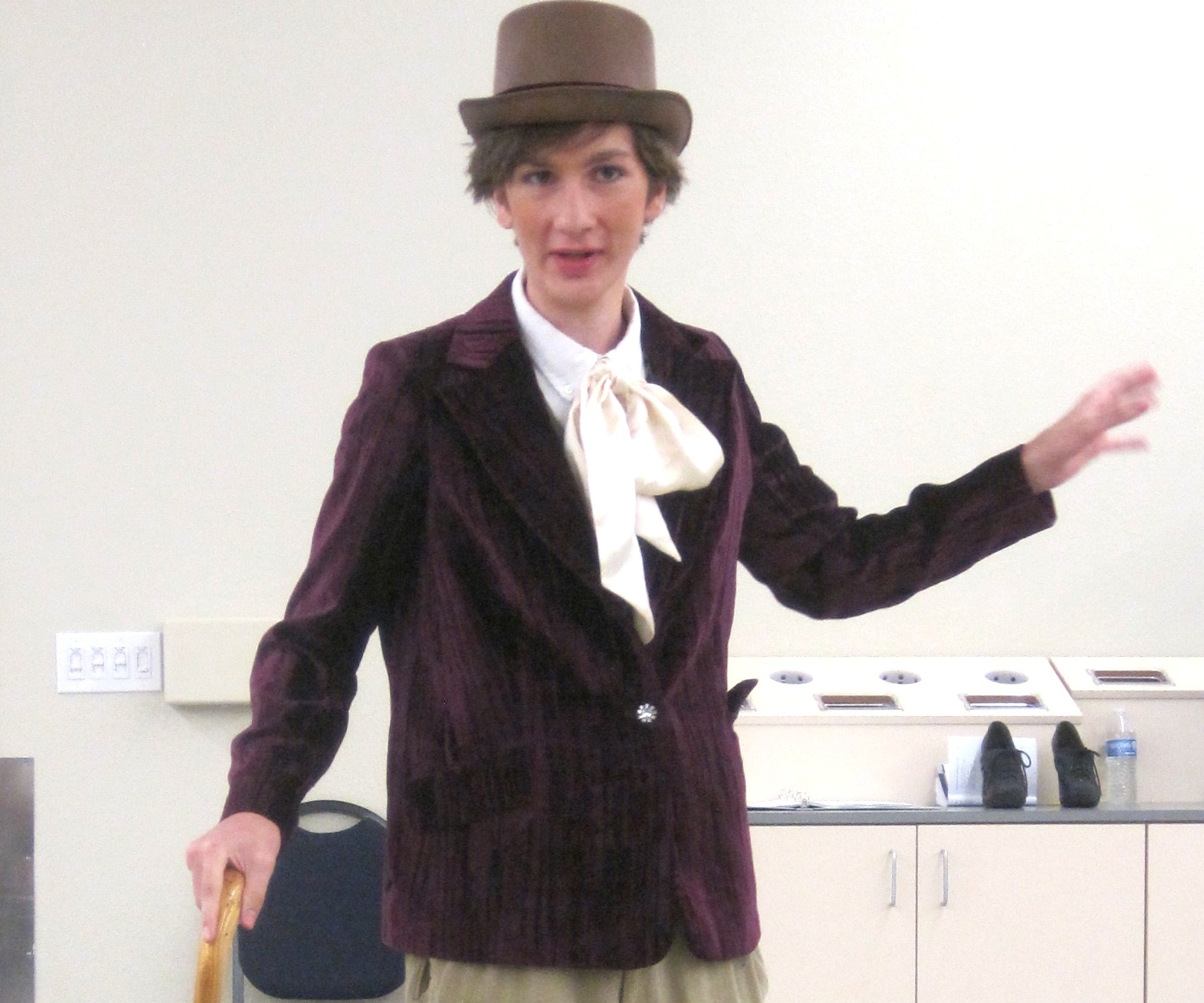 (Wylie) August 24, 2012 – Wylie Acting Group for Children will present the classic children’s story of Charlie and the Chocolate Factory at 7 p.m. Friday, August 24 and at 3 p.m. and 7 p.m. Saturday, August 25 in the Wylie East High School auditorium, 3000 Wylie East Drive. The show is directed by Tom Barlow. It […] 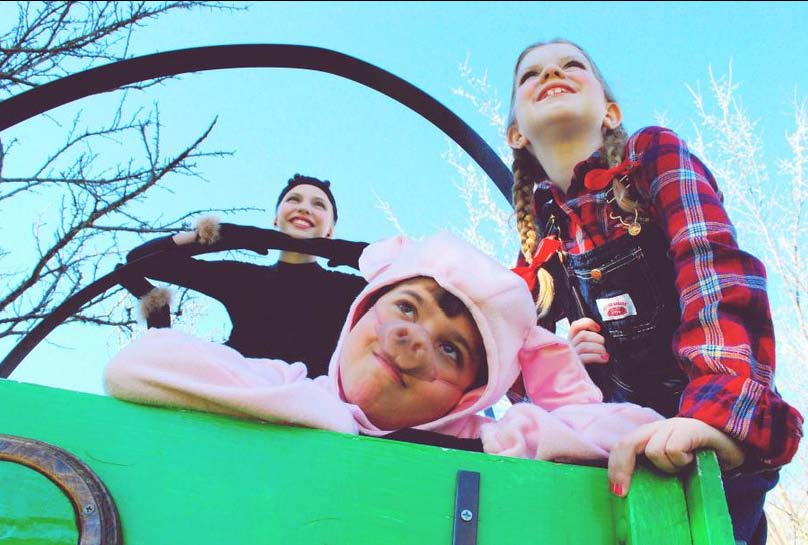 Anticipation is building as WAG, Wylie Acting Group for Children, prepares to present Charlotte’s Web on stage at the Wylie East High School Auditorium, 3000 Wylie East Drive. The show opens at 7 p.m. Friday, April 20, with additional performances at 3 and 7 p.m. Saturday, April 21. The show is sponsored in part by […]

Thursday, April 4 will be Relay for Life Day at Wylie East High School. All students that wish to take part may donate a dollar to Relay for Life during lunches Monday-Wednesday. The student will get a sticker and that sticker will allow the student to wear jeans and WEHS Spirit Shirt on Thursday. All […]