By Editor on August 1, 2020 10:49 AMComments Off on Heath pays tribute to retiring City Building Official after decade of service to city

HEATH, TX – July 31, 2020 – The City of Heath said farewell to Chief Building Official Scott Qualls, who is retiring after a distinguished career that spans 40 years of private and public service in Texas.

“We have been fortunate to have Scott serving as our Chief Building Officer during the past 10 years, which have been marked by significant commercial and residential growth in Heath,” said City Manager Aretha Adams. “His expertise, knowledge and heart for serving others have truly made a positive difference in our City, and in our organization.” 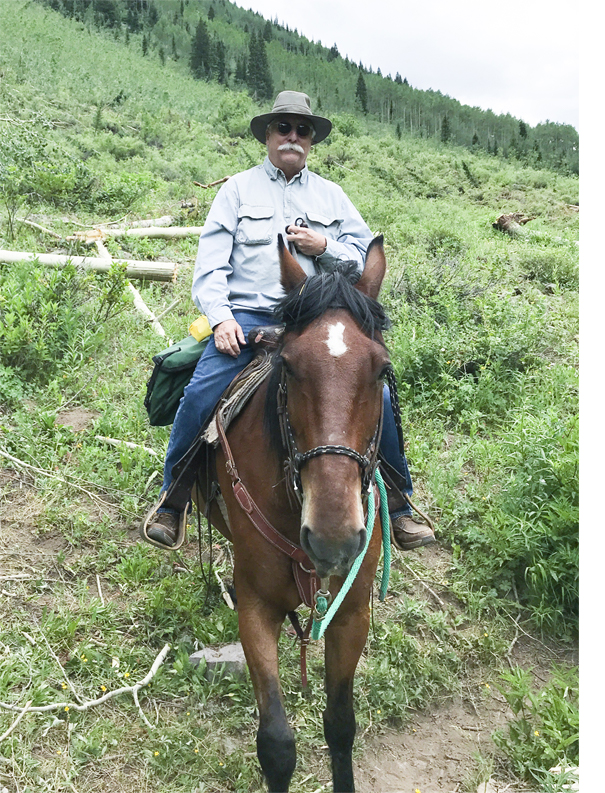 Scott began his career in 1977 as a self-employed journeyman electrician working on projects that have shaped North Texas, including the Dallas World Trade Center expansion. He also helped communities all over Texas recover from tornados and ice storms.

However, self employment didn’t last long, as he was recruited by the Chaparral Steel Company and then Fort Worth Currency. In 1990, Scott was hired by the Comanche Peak Stem Electric Station Nuclear Power Plant, where he designed, fabricated and inspected all conduit runs installed in nuclear reactor building and performed final inspections with the Quality Control Department.

That daunting responsibility gave Scott the bug for public service and quality control. The first city where he served as a Building Official was Hillsboro, TX. During the next 12 years, he went on to assist the Cities of Cedar Hill, Greenville and University Park.

In 2010, the City of Heath had the good fortune to recruit Scott, where he has played a lead role in helping the City maintain its distinction as a premier, lakeside community that has retained its rural feel.

“Scott’s reputation for being knowledgeable and firm in upholding the City’s standards and ordinances, coupled with his strong customer service orientation, has made him a popular figure within the community of builders and developers and with his co-workers,” said Kevin Lasher, assistance city manager and director of Community Development. “He will be greatly missed by us all.”

“I have really enjoyed my time with Heath, getting to meet people from all over the country and just listening to their stories,” said Scott. “I will miss that aspect of the job, as well as working with the staff. It was always fun to come together to solve problems for others.”

While Scott will miss his job, it’s certain that it won’t be too painful as he enjoys slowing down a bit, and spending more time outdoors and traveling around the U.S.A with his wife of 15 years. The couple also enjoy three grown children, three grandchildren (with one due in August) and two dogs.

Happy trails, Scott, from all of your friends in Heath!

Story and photos by the City of Heath.

Heath pays tribute to retiring City Building Official after decade of service to city added by Editor on August 1, 2020 10:49 AM
View all posts by Editor →