By Editor on June 23, 2021 3:59 PMComments Off on Heath DPS Captain Jevin Womack retires after 25 years of service 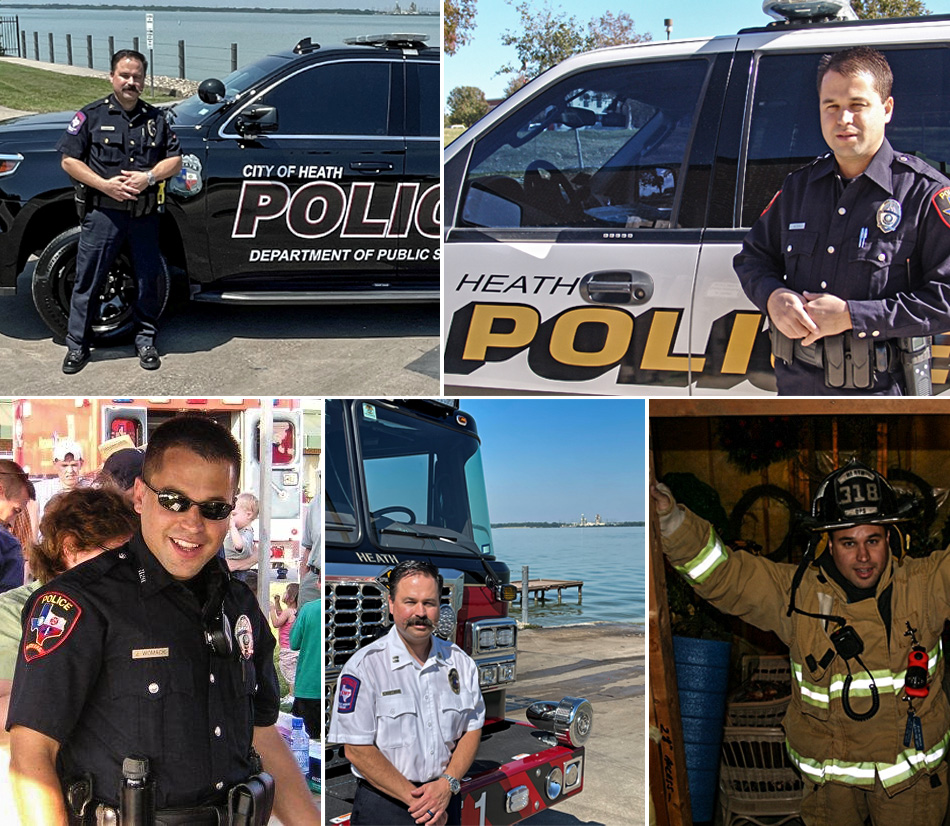 “Captain Womack has exemplified the highest ideals of public service during his tenure with the City of Heath – first as a volunteer, and finally as a Captain,” said Chief Brandon Seery. “We are going to miss him tremendously and wish him the greatest happiness and success in all of his future endeavors.”

Captain Womack began his career with the City of Heath as a volunteer firefighter in 1996. He later served as a reserve police officer for the City until he was hired full-time in 2001. This was prior to the department becoming a Department of Public Safety (DPS), in which all officers are triple certified as fire fighters, police officers and EMT’s.

In 2004, Captain Womack was a part of the transition to the DPS structure, and he is one of the last remaining members who worked the very first shifts as a police officer, firefighter and EMT. He has also served in many roles throughout the years, including a D.A.R.E. Officer, a School Resource Officer at Cain Middle School and Sergeant. In 2020, he was appointed as the first ever Operations Captain in the department.

“Captain Womack’s leadership and service leave not only a lasting mark on the DPS, but in the community where he has played a lead role in ensuring the safe and peaceful quality of life that make Heath so special,” said City Manager Aretha Adams.

The newly retired Captain will now be able to help his wife, Pam, run their family business and spend more time with their children and grandchildren.