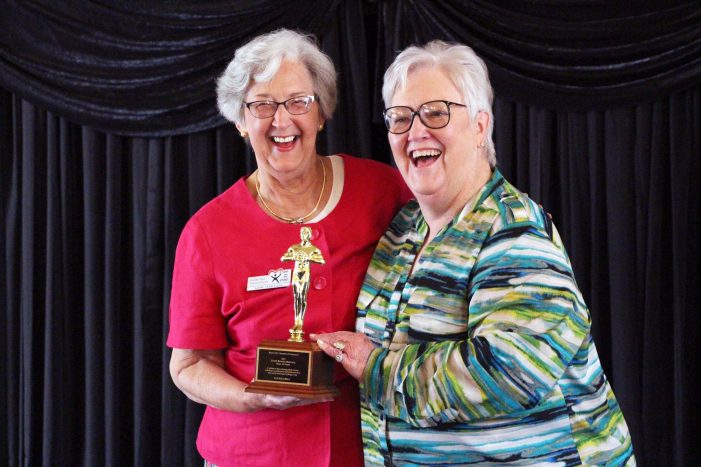 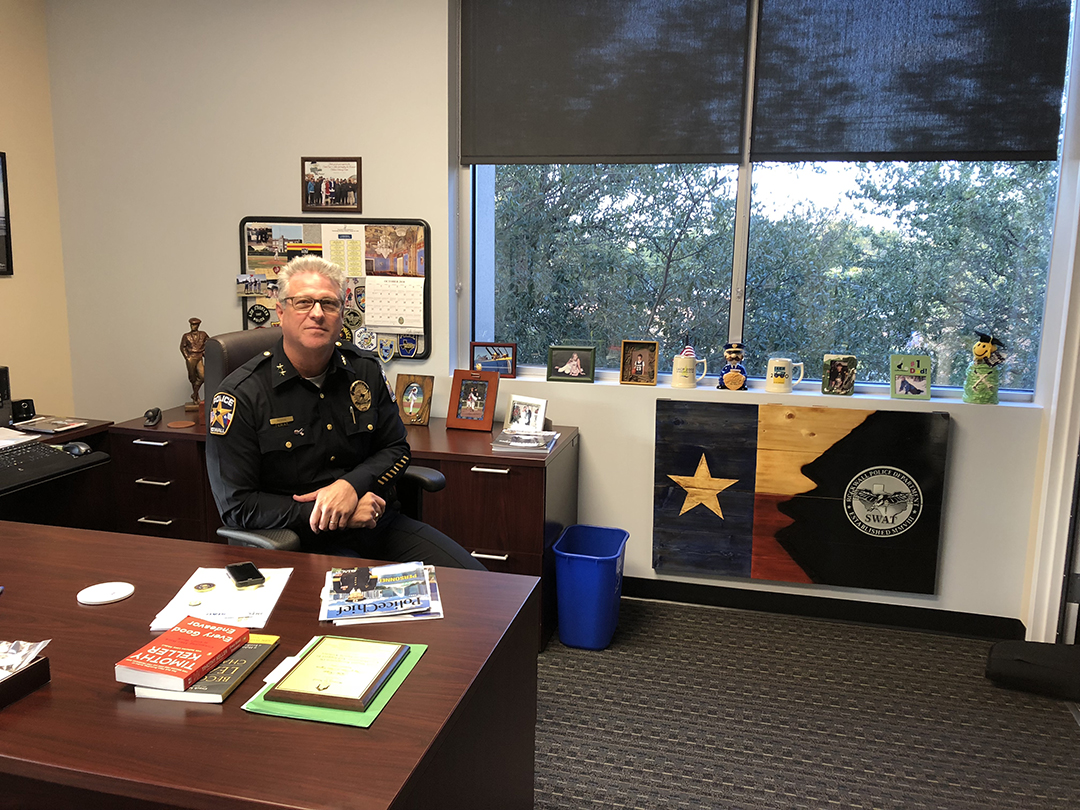 (ROCKWALL, TX – July 23, 2019) Rockwall Police Chief Kirk Riggs will retire on July 31, 2019 after 13 years of service to Rockwall and more than 40 combined years in law enforcement.  Kirk Riggs spent 25 years at the City of Farmers Branch and rose to become the Deputy Chief before being hired to serve […]

(ROCKWALL, TX – July 7, 2015) Rockwall Police Chief Mark Moeller is retiring this month after 13 years of service to Rockwall and 38 years in law enforcement. The community is welcome to join his retirement celebration from 4 to 6:30 p.m. Wednesday, July 15 at The Center, 108 E. Washington. Chief Moeller began his […]

(Rockwall) September 29, 2012 – After 14 years as Rockwall City Engineer, Chuck Todd has retired, effective September 28.  Chuck joined the City of Rockwall in 1998.  During his tenure, Chuck has managed over $82 million in voter approved roadway improvements, many of which have had a dramatic effect on transportation in our hometown. The […]