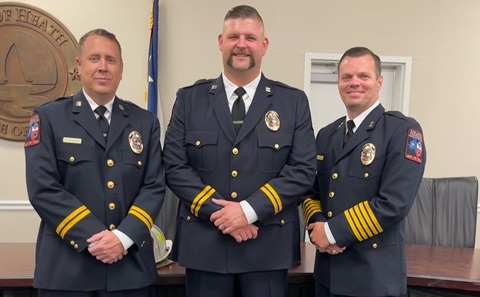 HEATH, TX (Oct. 7, 2021) Department of Public Safety Sergeant Keven Rowan has been promoted to Captain to serve as second-in-command to the chief overseeing a department of 28 officers who are triple certified as fire fighters, police officers and EMTs. “Captain Rowan has an exemplary record of service, and we are thrilled to have […] 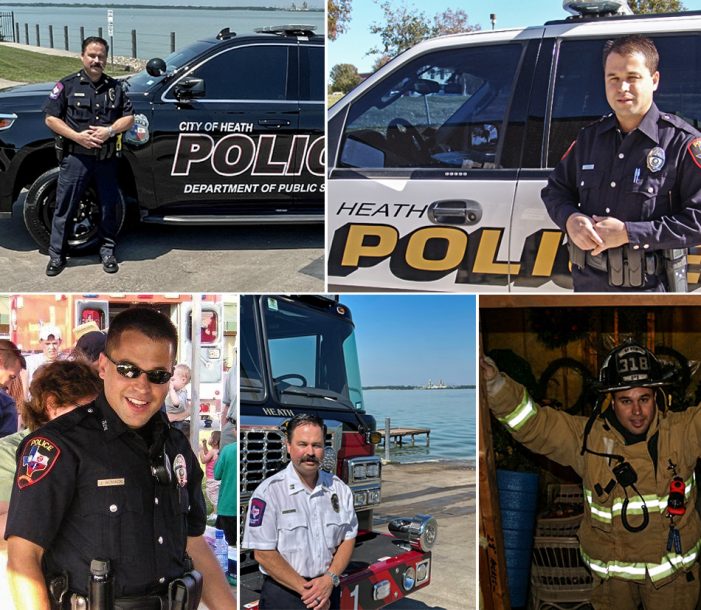 HEATH, TX (June 23, 2021) On Friday, June 18, Heath DPS Captain Jevin Womack concluded his final shift and stepped into retirement after 25 years of service to the Heath community. “Captain Womack has exemplified the highest ideals of public service during his tenure with the City of Heath – first as a volunteer, and […] 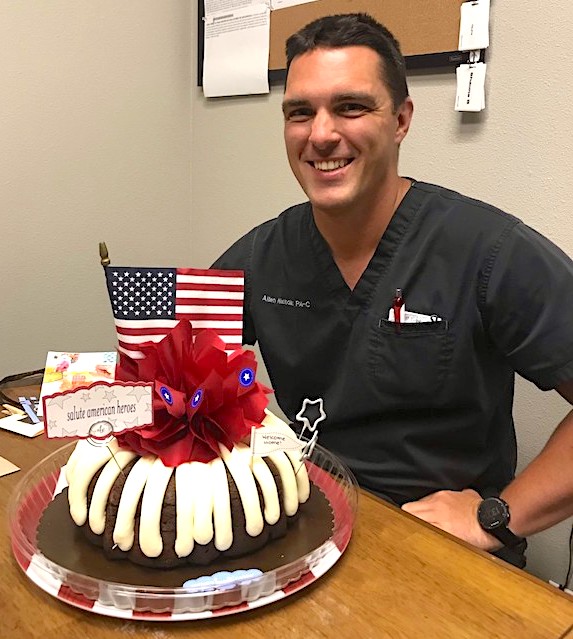 ROCKWALL/ROYSE CITY, TX – June 9, 2020 – Please join the owners and staff at Rockwall and Royse City Urgent Care in welcoming back William Nicholas, PA, to Royse City Urgent Care. Captain Nicholas has been deployed with the U.S. Army in the United Arab Emirates for the last eight months serving as a Physician Assistant. We are so […]

(ROCKWALL, TX – Sept. 10, 2018) An evening of brotherhood, dinner, dancing, and brotherhood awaits North Texas firefighters and their families during the 5th Annual Firefighters Ball on Saturday, September 22 at the Hilton Dallas/Rockwall Lakefront. Hosted by local nonprofit The Colbert Project, the black tie event will bring together local fire communities for cocktails, […]

(ROCKWALL, TX – Feb. 25, 2016) Captain, the mascot of the Texas Rangers, will make a special appearance at All Sports, Etc in Rockwall between 1 and 2 p.m. Saturday, Feb. 27. In honor of Fan Appreciation Day, Captain will be signing autographs and taking pictures. There will be door prizes and balloons for the […]

(LAKE RAY HUBBARD, THE HARBOR – April 6, 2013)  Parasailing the Harbor has officially opened  its 2013 season of high adventure on Lake Ray Hubbard in Rockwall. Chute ‘n The Breeze departs near the lighthouse at The Harbor, offering single, tandem or triple flights that are fun for the whole family. SEASON OPENING SPECIAL  Throughout April, owner/operator […] 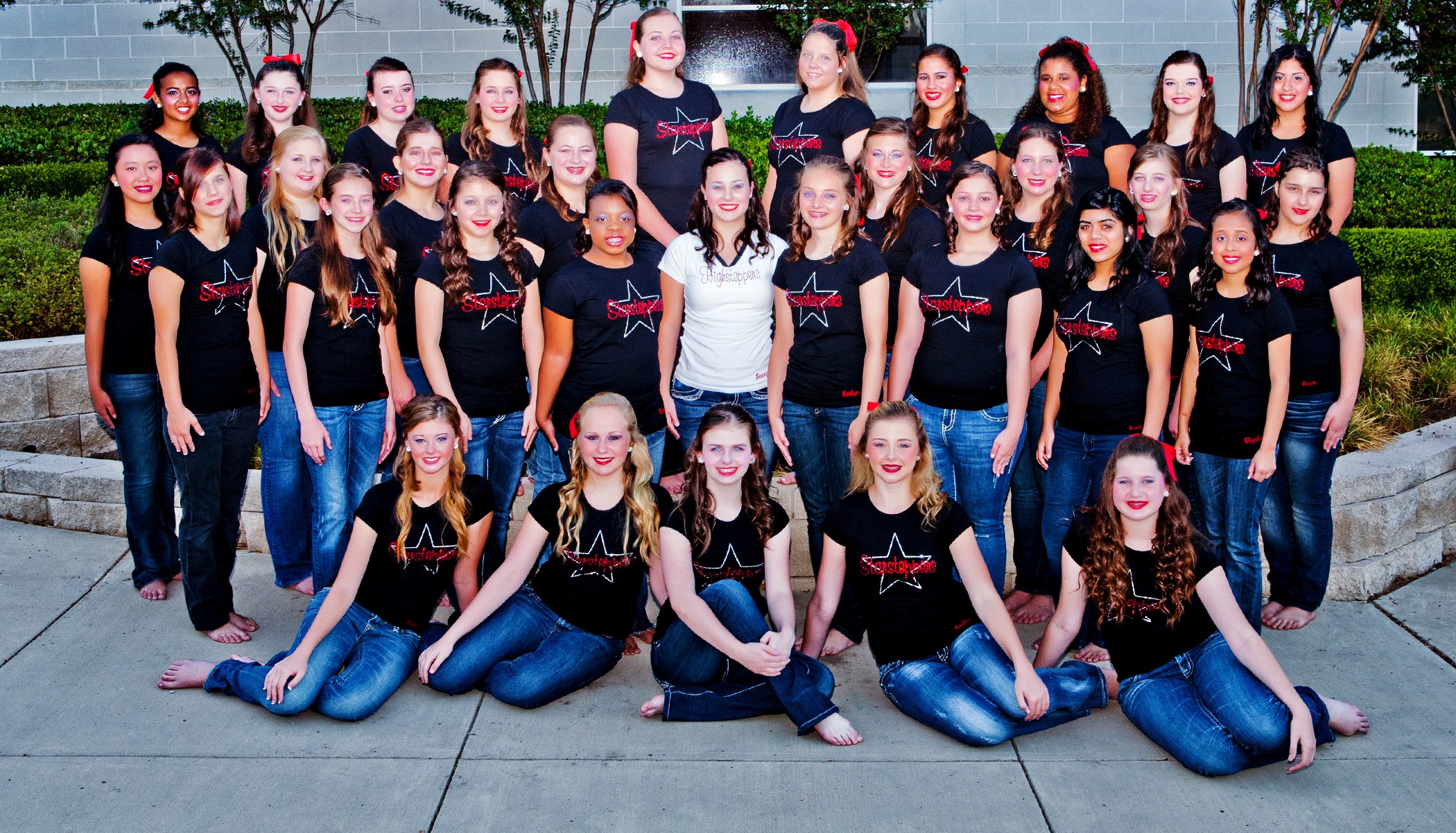