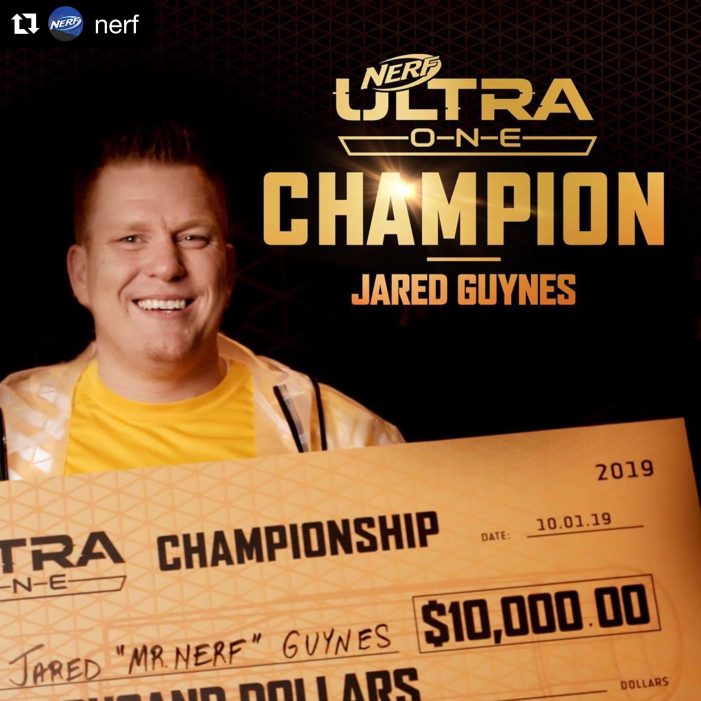 Rockwall resident Jared Guynes, who many in our community know and love as a Guinness World Record holder and administrator of the Rockwallian Facebook group, was recently named Nerf Ultra Champion – a coveted title that came with a $10,000 prize and a one-of-a-kind Golden Nerf Blaster. Jared competed in the invitational tournament in New York City […] 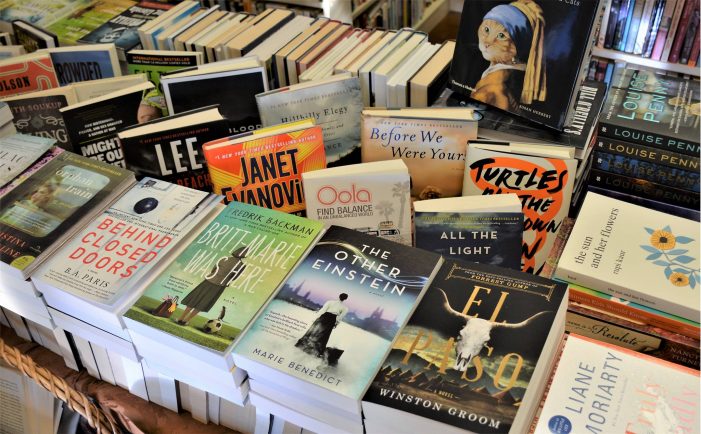 By now you’ve probably heard that Roma’s Books, located at 555 E. I-30 in Rockwall (a couple doors down from Samee’s Pizza Getti Italian Bistro & Lounge and across from 24 Hour Fitness) is preparing to close its doors for good. A Store Closing Sale is set for 7 p.m. Wednesday, January 22. But when […]

Rockwall City Council seats on ballot in May 2, 2020 General Election 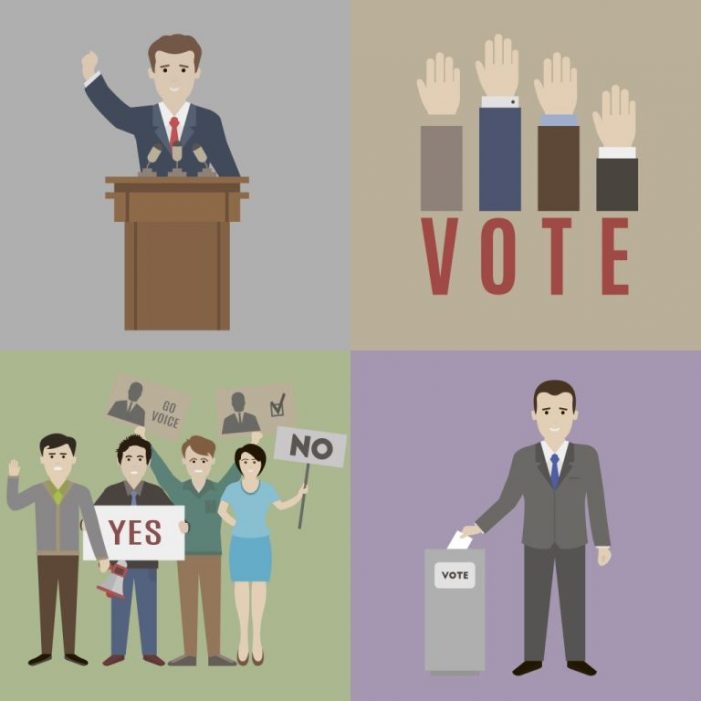 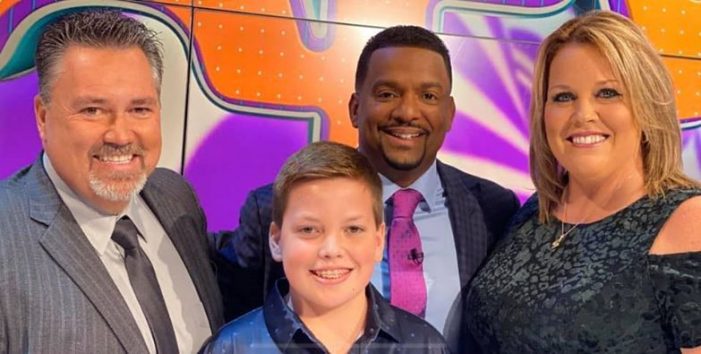 Show airs 6pm Sunday, January 19 on ABC After being flown out to Los Angeles over Thanksgiving for filming of America’s Funniest Home Videos, the Sullivan family of Rockwall reminds everyone to tune in to ABC at 6 p.m. Sunday, January 19 for the airing of the show in which the winner of the $10,000 […] 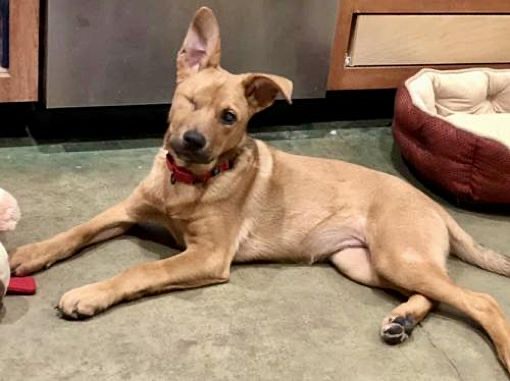 Blinkin is 3 months old and full of spunk, but she tends to run into things- in a puppy happy-go-lucky way- which is the reason she sometimes wears goggles (and she is just so stinking cute in them).  Her blindness does not slow her down.  Blinkin is current on her vaccines, spayed, and microchipped.  Contact info@rockwallpets.com for more info or to arrange […] 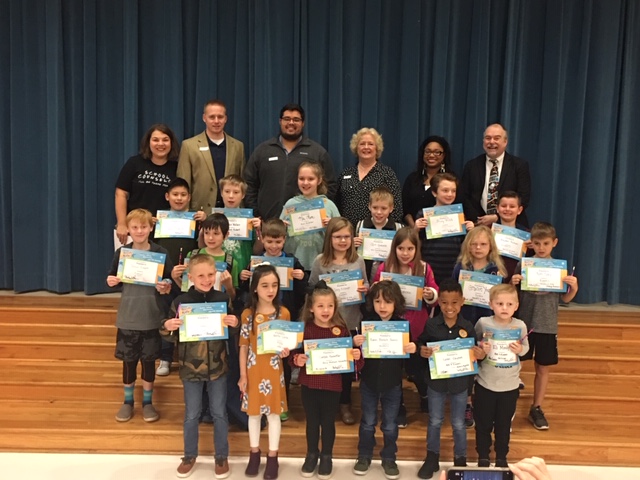 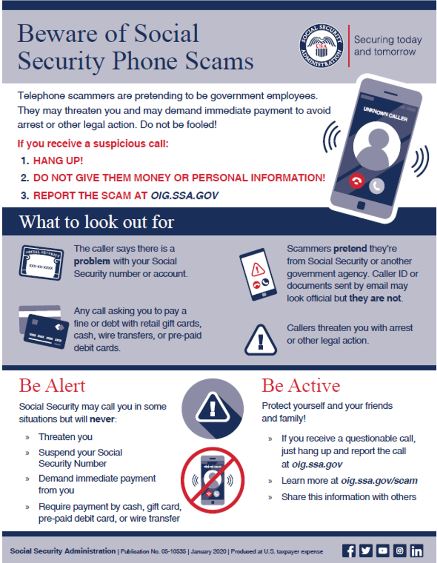 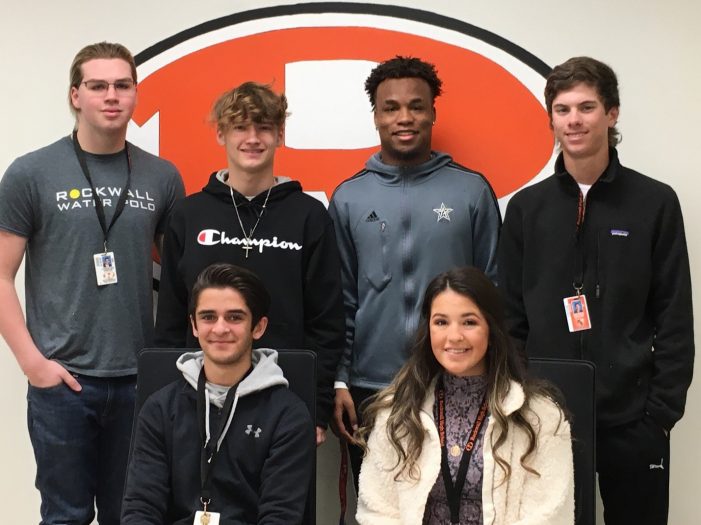 Each month, the Jacket Backers, Rockwall High School’s Booster Club selects student athletes who are nominated by their coach for Jacket Athlete of the Month.  For the month of December, Matthew Watkins, Hollie James, Mikki Witcher, Damien Chandnani, Elise Samples, Christian Kincer, Eli Owen and JJ Williams were each nominated by their coaches and selected […] 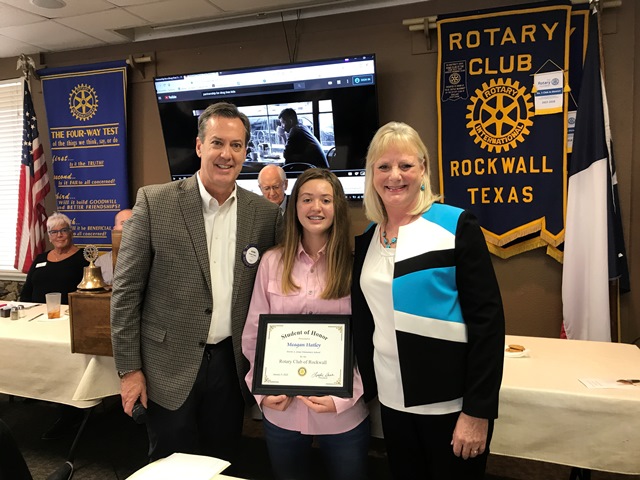