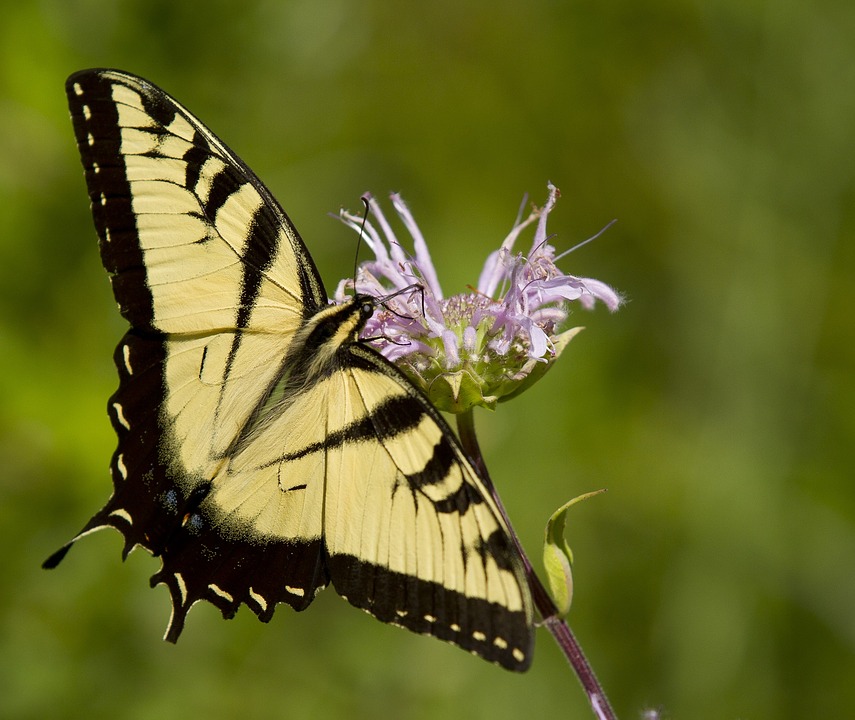 (ROCKWALL, TX — March 28, 2018) April showers bring May flowers and, thanks to the efforts of a group of local butterfly enthusiasts, beautiful butterflies. Around 40 to 50 active volunteers with the group who call themselves the Butterfly Brigade have been hard at work transforming four areas in Rockwall into gorgeous butterfly gardens laden […] 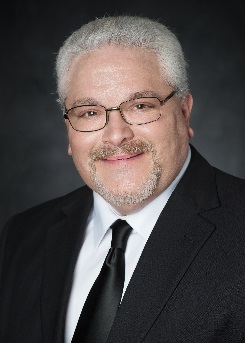 (ROCKWALL, TX – April 22, 2017) Texas Health Presbyterian Hospital Rockwall is pleased to announce that William “Tom” Howard, B.S.N., R.N., MPH-EM, has been named one of DFW’s Great 100 Nurses.  He was selected from many hundreds of nominees to receive this honor. DFW Great 100 Nurses Inc. sponsors the Great 100 Nurses to honor […]

(ROCKWALL, TX – March 23, 2016) Join the Rockwall County Master Gardeners for a popular seasonal event on Saturday, April 9 from 9 to 11 a.m. (or until the plants are gone – and they do go fast!) The Swap will be held at the Discovery Garden located at 875 Riding Club Road.  You do […]

(ROCKWALL, TX – Feb. 20, 2016) Winter months can be colorless in the garden.  This year has been a bit different as we have received no hard freezes.  Some landscapes still have roses blooming while daffodils are now starting to bloom with the addition of iris too.  No matter the case now is the time […]

(October 29, 2015) Officials with the North Texas Municipal Water District (NTMWD) remind consumers that lawns in North Texas require very little to no supplemental watering during the fall and winter months, according to experts from Texas A&M AgriLife Extension Service (AgriLife) in Dallas. “Usually in September of each year, lawns begin to go dormant,” […]

(ROCKWALL, TX – Oct 6, 2015) Now that the night temperatures have cooled down you can think about replacing tired summer plants with fresh, colorful flowers for bright autumn color.  The Rockwall County Master Gardeners will be conducting their Fall Plant Sale and will offer you a variety of our favorites fresh from the greenhouse. […] 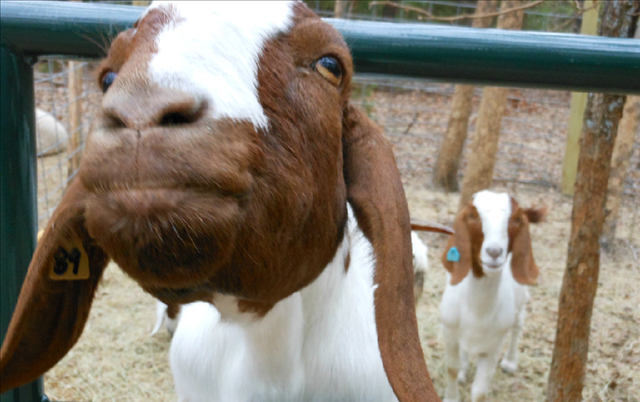 (ROCKWALL, TX – October 4, 2015) With October upon us, the Blase family of Rockwall offers folks throughout the community an exciting and unique way to get into the Halloween spirit with its annual Pumpkin Patch. Located on the family’s beautiful wooded 13-acre farm at 1232 East Fork Drive, the Blase Family Farm Pumpkin Patch […]

Pickles and peppers from Pumpkin Patch recipes are still available

ROCKWALL, TEXAS (July 10, 2015) Fans of the famous Pumpkin Patch pickles and jalapeño peppers will still be able to get these popular delicacies, but orders must be placed no later than August 1st.  They will be available in September thanks to the efforts of Carolyn Duckworth and crew who are making them over the […]

ROCKWALL, TEXAS – June 23, 2015 – Fans of the famous Pumpkin Patch pickles and jalapeño peppers will still be able to get these popular delicacies, but orders must be placed no later than August 1st.  They will be available in September thanks to the efforts of Carolyn Duckworth and crew who are making them […]