(Irving) Irving residents interested in renovating or purchasing a home are invited to attend a housing fair from 10 a.m. to 2 p.m. Saturday, March 24 at Senter Park, 901 S. Senter Road. Visit with lending institutions, insurance agents and title companies. This year’s housing fair is being held in conjunction with Community Fest, which […]

(Heath) Plan ahead to safely dispose of hazardous waste on April 21, when the City of Heath joins the City of Rockwall to host the 12th Annual Household Hazardous Waste Collection/Environmental Action Day. Drop off items between 9 a.m. and 3 p.m. at Rockwall’s Service Center at1600 Airport Road in Rockwall. The event is open […]

All cancer survivors are invited to Applebee’s, located at 687 Interstate 30 in Rockwall, from 8 to 10 a.m. Saturday, March 10 for an all-you-can-eat breakfast. Tickets are only $3 each and include a chance to win terrific door prizes and an opportunity to meet other cancer survivors. Read about the Rockwall Relay for Life […]

(Frisco) Feb. 29, 2012  – Frisco City Council member Bob Allen, seeking reelection of Place 1 in the May 12, 2012 Frisco City Council voting, announces Ed Szczebak as campaign treasurer. Szczebak, a Virginia native, who has lived in Texas for more than 25 years, resides in Frisco Lakes, is active in the community through […] 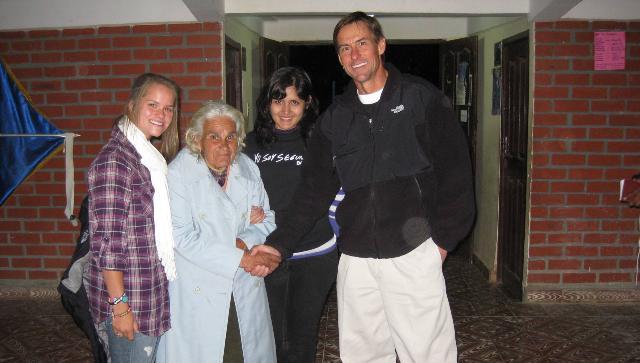 “Do unto others as you would have them do unto you.” Most of us are familiar with the Golden Rule, but how many make it the foundation of their business – and hold themselves accountable by displaying it on the wall for clients and employees alike to see? “We believe you can only enrich your […] 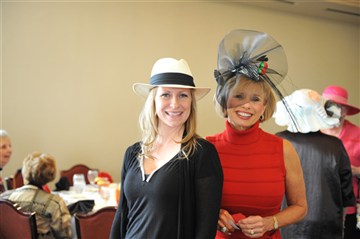 The Rockwall Women’s League’s inaugural Big Hat Bingo Bash was a huge success for the service organization. The event, which featured brunch and six games of Bingo for prizes, was held on January 27, 2012, at the Dallas Athletic Club. Elaine Sullivan, of Coldwell Banker-Rockwall, won two tickets to the upcoming Rockwall Women’s League Annual Charity […]

If you think you’ve got a good idea, but you lack the courage to act upon it, it will remain just that – an idea. But if your idea is born of passion and purpose – and you combine that with faith, resolve and a little genius – you can change the way business is […]