‘Why do I have to learn this? I’m never going to use this stuff!’

(Rockwall / Heath) August 25, 2013 – As the school year gets underway and your child is doing math homework, you may as well get ready for the question: “Why do I have to learn this?  I’m never going to use this stuff!” This argument generally starts around the algebra level, but you may have heard […]

Measuring…Summer Fun! One mixing bowl, two spinning beaters, three sticks of butter, four separated eggs, and five cups of flour; who says math is boring? There are dozens of opportunities for kids to learn math in the kitchen this summer, especially measurements and fractions. The trick to having children learn about units of measure is […]

Texas is transitioning from the TAKS (Texas Assessment of Knowledge and Skills) to STAAR (State of Texas Assessment of Academic Readiness), and the process is causing everyone a little bit of heartburn. The kids are faced with a new battery of tests that are not only timed, but more challenging due to the increased emphasis […]

How to study for math tests 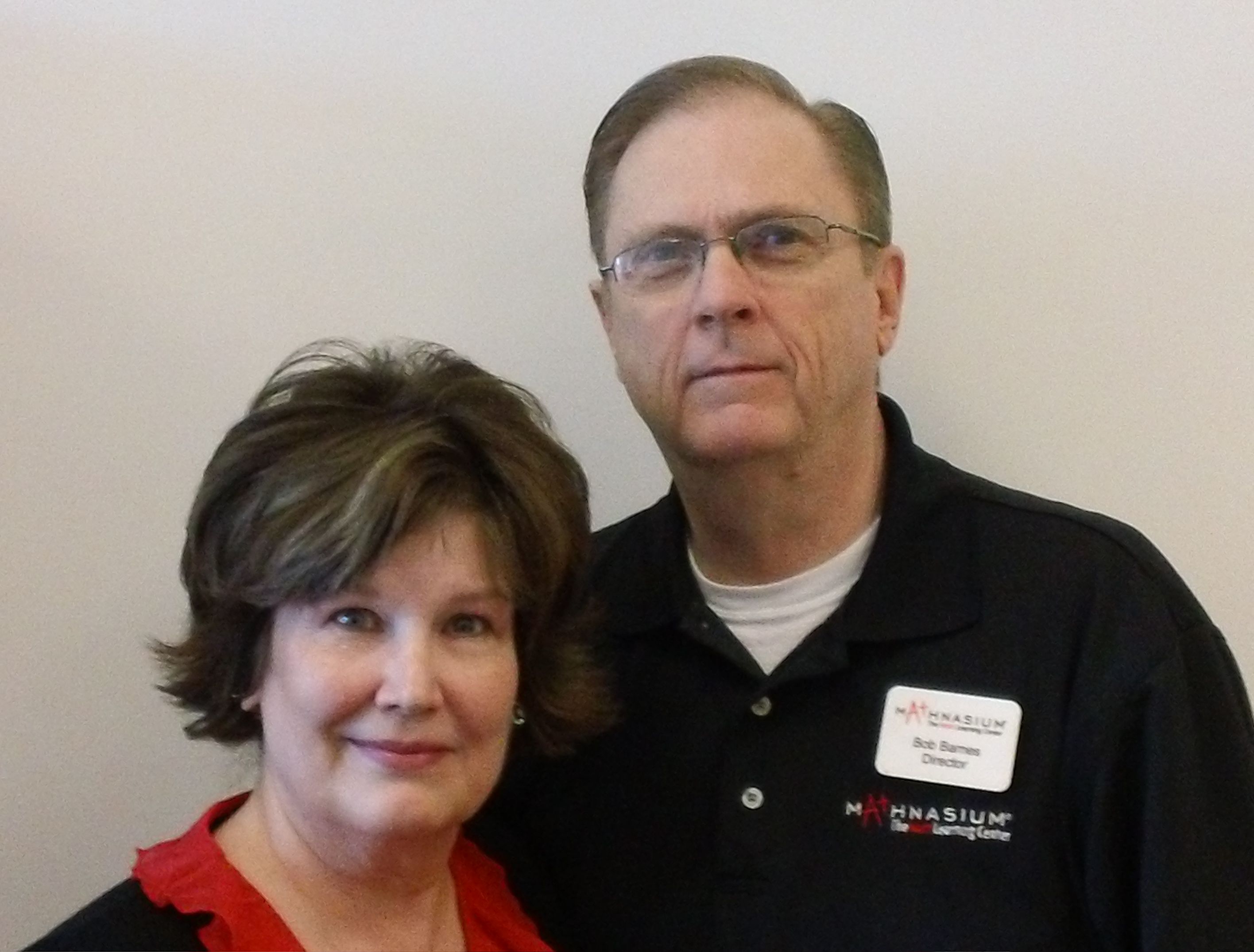 Experts share strategies ‘mathletes’ can count on  One of the most common questions asked by students is how to study and prepare for math tests. More often than not, these “Mathletes” also suffer from test anxiety, which leads them to believe that no matter how much they study, they won’t perform well on the test. […]

(December 28, 2012) We all know we should read to our kids. But even if bedtime stories are routine in your house, you might consider “mathing” with your children as well.  A few minutes spent in the evening talking about numbers and the part numbers play in life could prevent a struggle with math in […]

(November 15, 2012) School is in full swing and kids are trying their best to keep up in math. What can we as parents do to help them understand their homework without doing it for them? Math is a cumulative skill and many children struggle today because they have missed something in the past. Successful […]