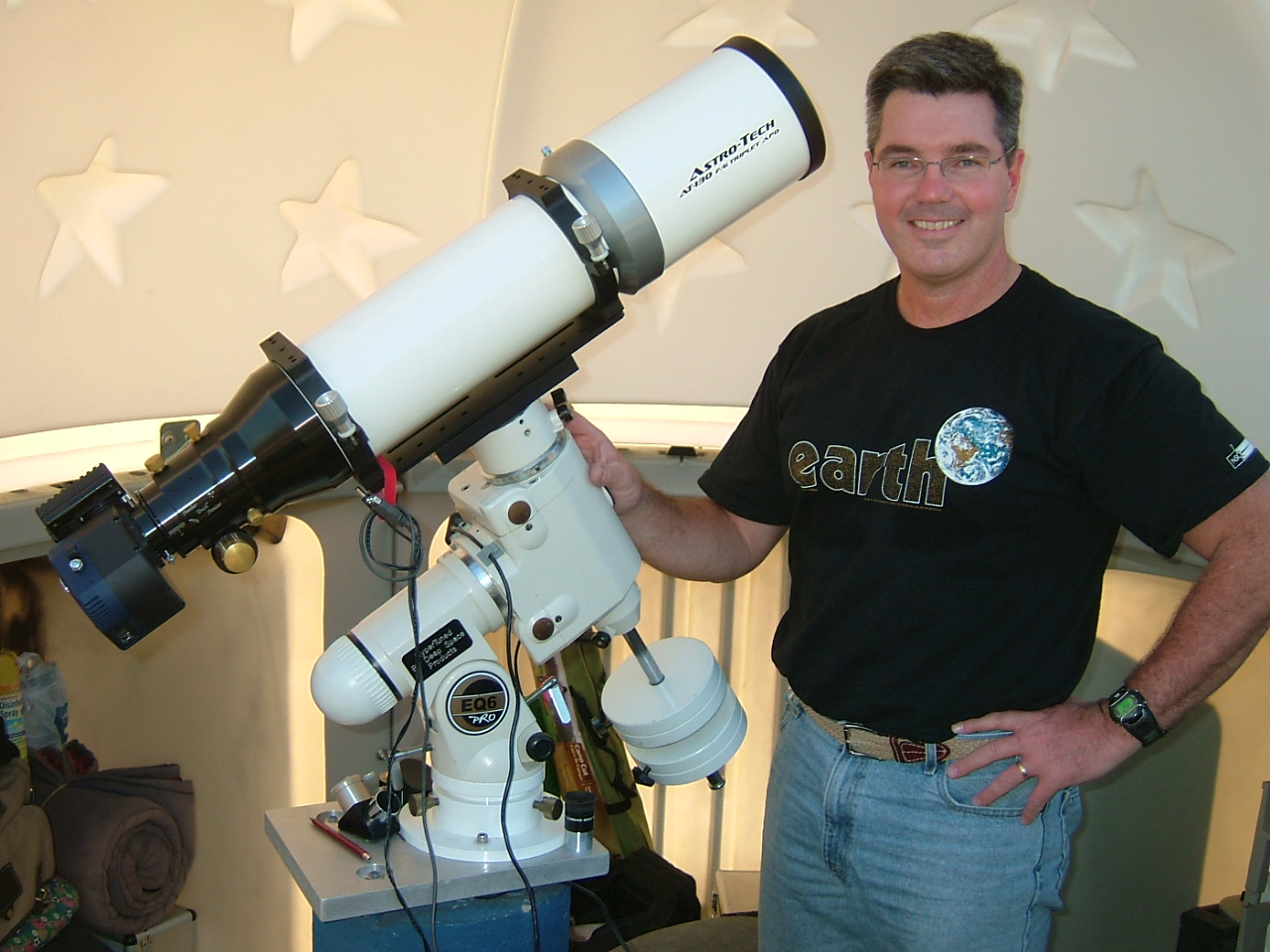 July 18, 2012 – On July 4th, in an obvious European/Democrat conspiracy to trump 4th of July Celebrations in America, scientists with funny accents announced that a subatomic particle resembling the long-sought Higgs Boson has been detected at the world’s most complicated and powerful machine, the Large Hadron Collider in Cern, Switzerland. I’m obviously kidding […]

To readers who enjoy this column, please accept my deepest apologies for the nearly month long absence. April is an amazing month for our family and this year, April took on a very special meaning as my wife and I celebrated our 25th wedding anniversary. Who says romance, commitment, patriotism, adventure and most of all, […] 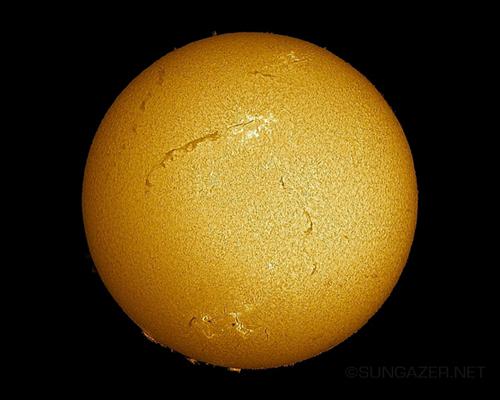 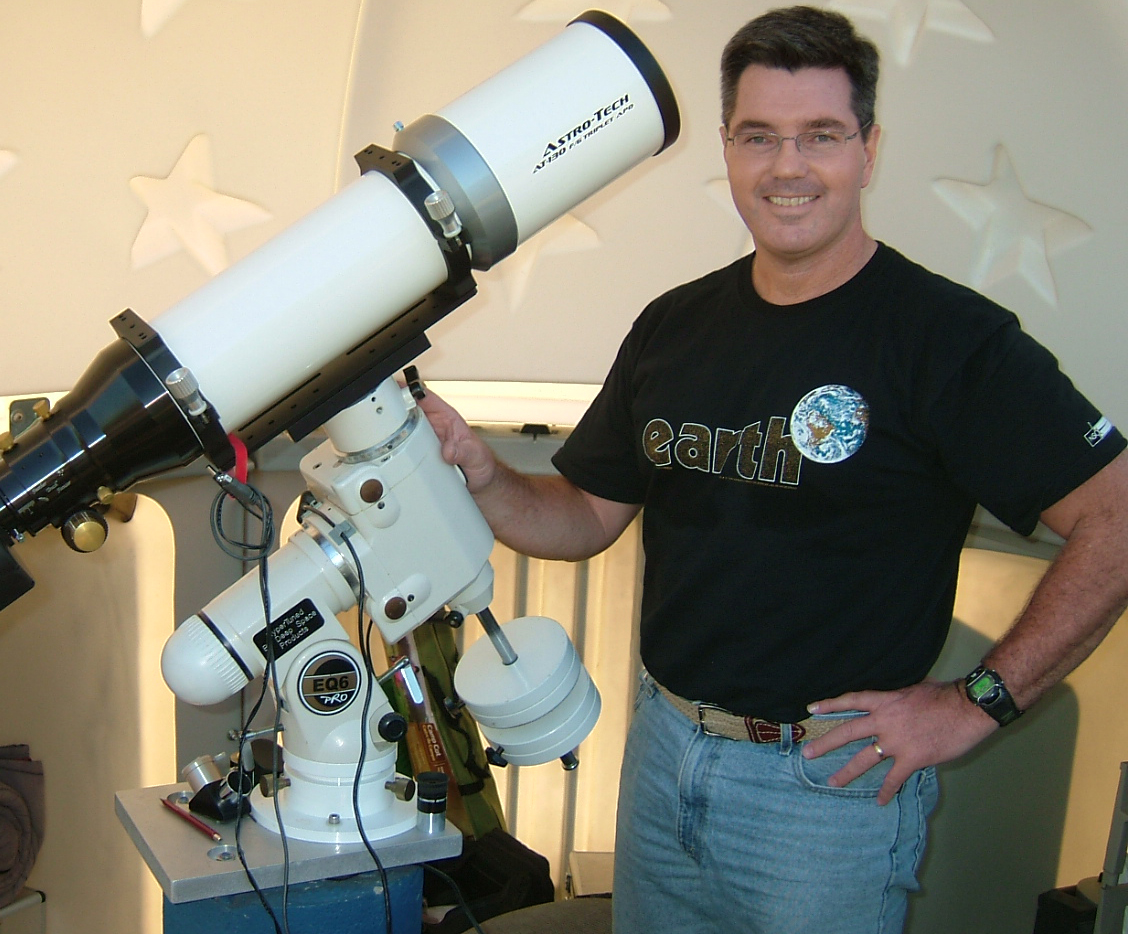 This week in the Universe, Earth continued to receive a relentless pounding from the Sun, Sol, our home star and the giver of life to our little blue planet. You see ladies and gentlemen, we are experiencing a very active Sun right now as the 11-year solar cycle approaches its activity peak, known to scientists […]