ROCKWALL COUNTY, TX (July 10, 2014) Local civic-minded golfers got their daily dose of iron and helped drive the cause at the Rockwall Classic Golf Tournament benefiting Rockwall County Helping Hands.  The first annual event was held June 30th at the Rockwall Golf and Athletic Club. The sell-out friendly competition began at 11:30 am with lunch, shotgun start at 1:00 followed by dinner […]

Rockwall swimmers rise to the top in Lifeguard Games 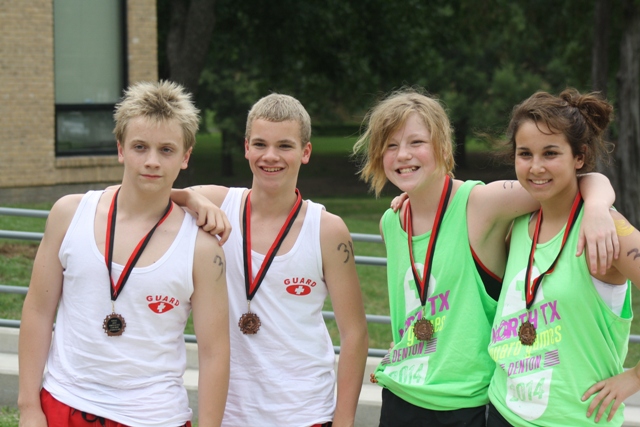 HEATH, TX (June 25, 2014) The Fulton School announces that Coach Johnathan Bryant has joined the Fulton family to further develop their Baseball and Physical Education programs. Coach Bryant comes with a wealth of experience; he has earned a Bachelor of Applied Arts and Sciences from The University of Texas at Tyler, experienced five years […]