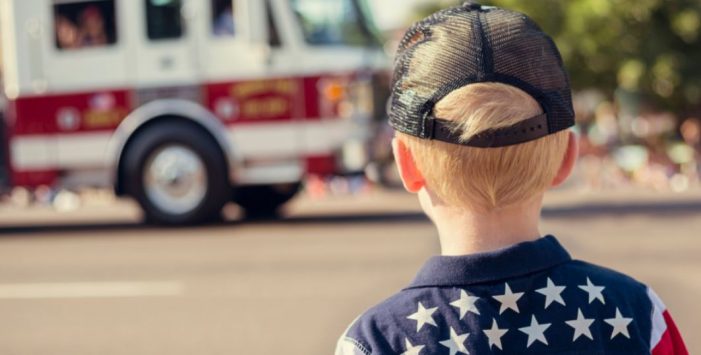 (ROCKWALL, TX – June 15, 2020) The City of Rockwall’s Fourth of July parade will begin at 9:30 a.m. Saturday, July 4 at Wilkerson-Sanders Stadium. The route will go north on Townsend, left on Boydston, right on Fannin, and will conclude with a right turn on Rusk ending at Dobbs Elementary. Those interested in entering […]

(ROCKWALL, TX – Feb. 28, 2019) Is your business, organization, club, or group interested in participating in this year’s 4th of July parade? The Rockwall Parks and Recreation Department will host the parade on Thursday, July 4. The parade route will be the same as the Christmas parade.  Check out some of the details here and […]

(ROCKWALL, TX – August 1, 2018) The City of Rockwall is accepting applications for students who wish to be considered for the 2018-2019 Rockwall Youth Advisory Council (YAC). The City Council will fill four vacancies on the YAC for the upcoming school year. Applicants should be freshmen through seniors who reside within the city limits of the […]

(ROCKWALL COUNTY, TX – Jan. 4, 2016) The City of Rockwall is slated to call an election to be held on May 7, 2016 for the purpose of electing three City Council Members, one each for Places 2, 4 and 6. Terms for elected Rockwall City Council Members are for two years. All three incumbents, […]

GARLAND,TX. (June 29, 2015) The Garland ISD Board of Trustees announced a plan to fill its Place 4 seat, which will become unoccupied after Dr. Cindy Castañeda’s resignation takes effect Aug. 18. The Board of Trustees plans to fill this vacancy by appointment. To select this appointment, the board will accept applications from qualified individuals […]

ROCKWALL, TX. (August 5, 2014) Rockwall ISD has just announced its policy for providing free and reduced-price meals for children served under the current income eligibility guidelines which can be found at squaremeals.org. Each school/site or the central office has a copy of the policy, which may be reviewed by anyone on request. Application forms […]