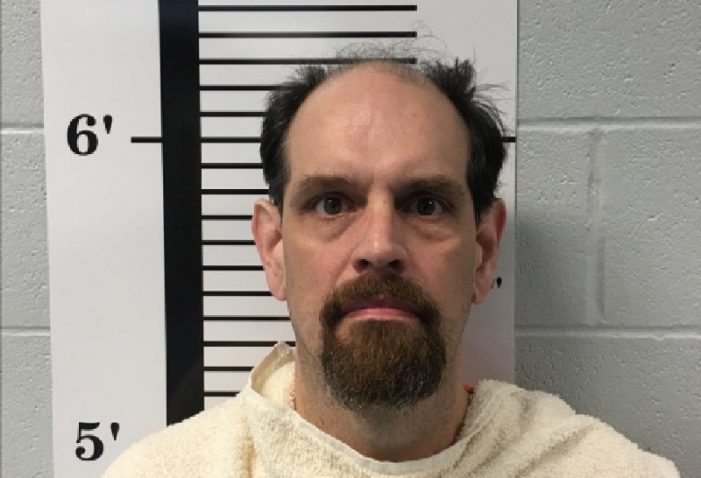 Rockwall, TX (June 17, 2022) – On June 16th, 2022, at approximately 10:00 a.m., the Rockwall Police Department conducted a search warrant on a house in the 3800 Block of Pinebluff Lane. The warrant was the result of a months-long investigation into to a tip the department received from the National Center for Missing and […] 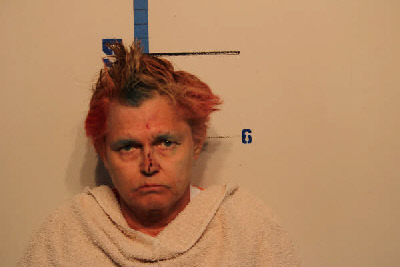 ROCKWALL, TX (July 3, 2021) On Saturday, July 3 at approximately 11:30 a.m., a parade participant at the Rockwall 4th of July Parade was driving a tractor and causing a disturbance in the stage area near Utley Middle School. Parade official elected to not allow her on the parade route. The driver, later identified as […] 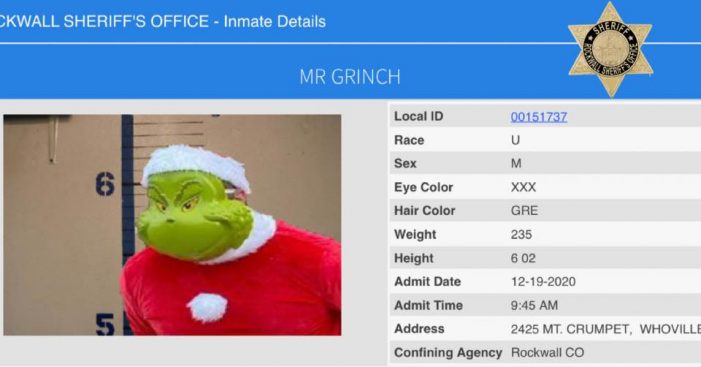 FATE, TX – Nov. 20, 2020 – Today, Fate Department of Public Safety officers pursued a person in a stolen vehicle through Fate into Rockwall. At one point, officers boxed in the vehicle and while attempting to apprehend the driver, he rammed one of Fate DPS units to avoid arrest. The suspect fled north on […] 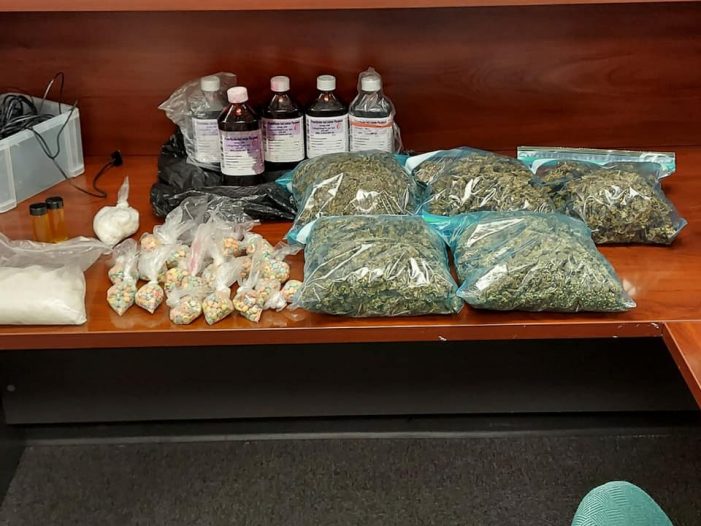 ROYSE CITY, TX (Oct. 28, 2020) A traffic stop made by a Royse City police officer this morning resulted in a seizure of several different types of illegal narcotics. A vehicle traveling eastbound on IH30 was stopped for a traffic violation. A probable cause search of the vehicle discovered 4.5 pounds of Marijuana, 74 grams […] 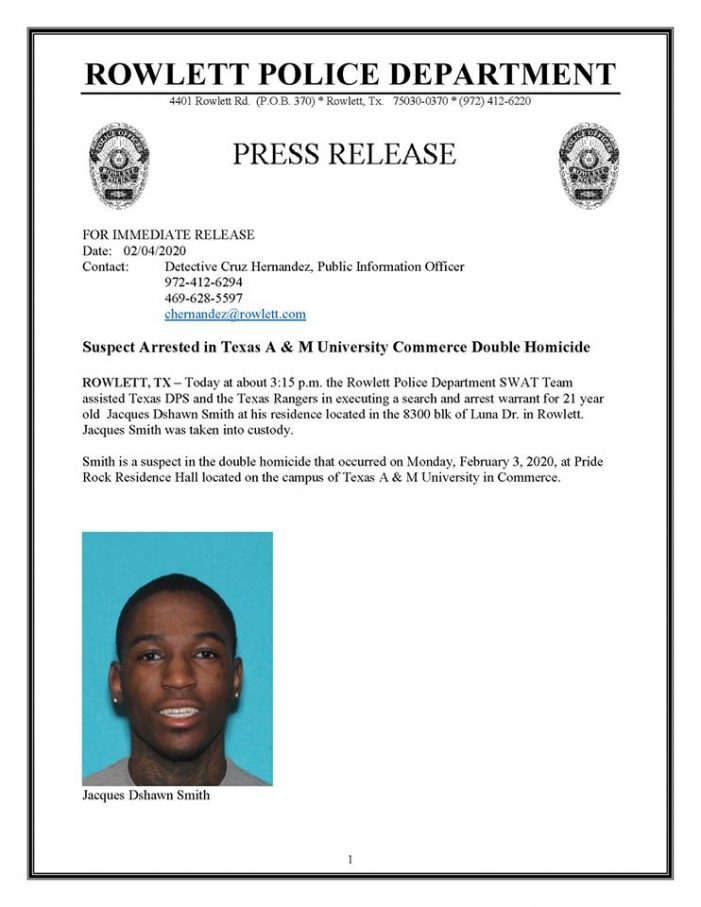 Suspect Arrested in Texas A & M University Commerce Double Homicide ROWLETT, TX – Today at about 3:15 p.m., the Rowlett Police Department SWAT Team assisted Texas DPS and the Texas Rangers in executing a search and arrest warrant for 21 year old Jacques Dshawn Smith at his residence located in the 8300 blk of […] 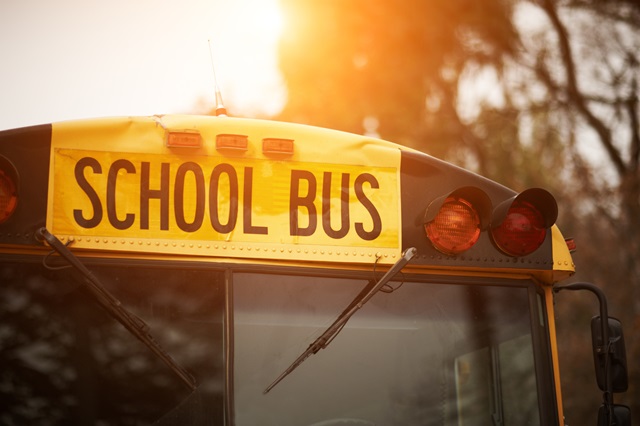 The Rockwall ISD released the following letter to parents and guardians of school bus #73 riders, in regards to the recent arrest of a bus driver.   Dear Parents/Guardians of Bus #73 Riders, The District wants to make you aware of a matter involving a former Rockwall ISD bus driver, Mr. Michael Paul Smith. From […]

The Rockwall Police Department was notified by officials with the Rockwall Independent School District of a complaint of a school bus driver who had allegedly taken improper video of children on his bus route. The investigation revealed the driver was using his personal electronic devices to take improper video of female students while the students […]

(ROCKWALL, TX – Dec. 19, 2018) On Wednesday, December 19, 2018, at approximately 2:20pm, the Rockwall Police Department responded to a report of a possible shoplifter located at Kohl’s Department Store in the 800 block of E IH 30. When officers arrived, the suspect entered his vehicle parked in front of the location and refused […]