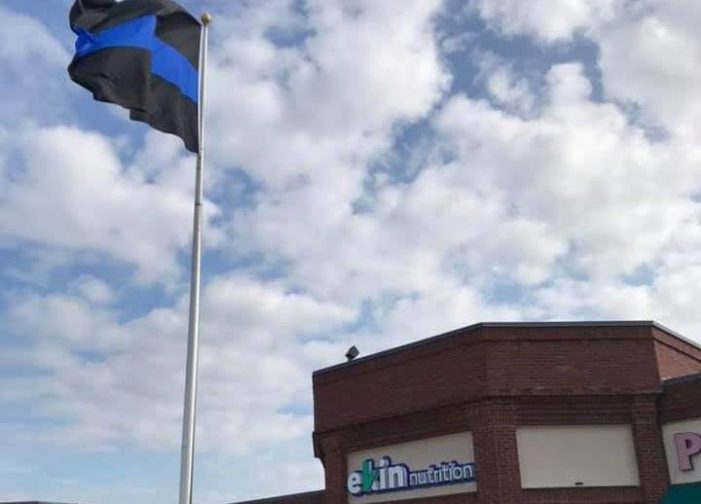 ROCKWALL, TX (September 14, 2020) Ekin Nutrition raised the area’s largest Back the Blue; Thin Blue Line flag today in front of their store on Interstate 30 in Rockwall. Erected four years ago, the 50’ American aluminum pole was designed to hold flags such as the Texas flag or that of our nation. But today […]

For local family, drag racing is a win-win 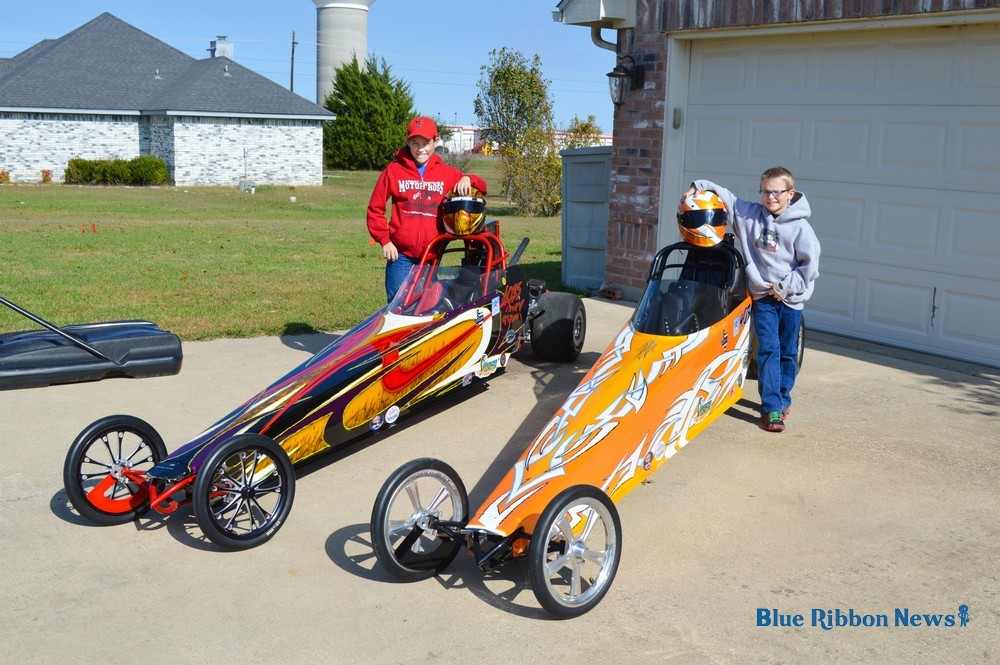 (ROCKWALL, TX — Dec. 14, 2016) One would be hard-pressed to find a group of individuals in the community more involved in drag racing than the Russells. The local family absolutely, positively lives for the sport. “Everything we do involves racing,” said Curtis Russell, father of two junior drag racers Carson (13) and Collin (8), […] 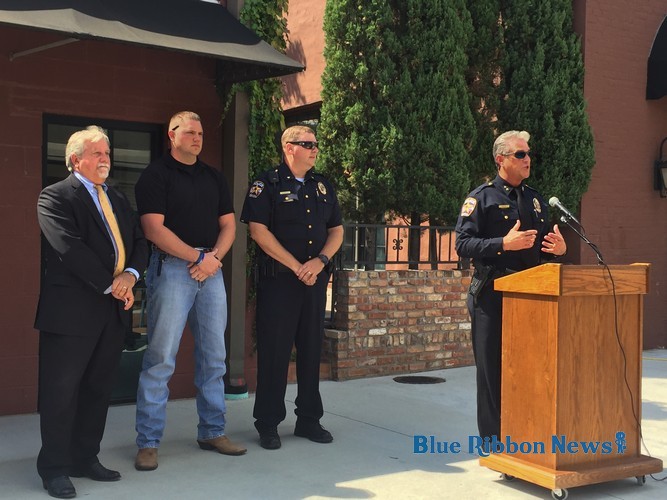 (ROCKWALL, TX – Sept. 14, 2016) Rockwall police officers joined city officials in thanking a group of Rockwall residents making up the Silent Partners organization during a press conference on Wednesday, Sept. 14, at the San Jacinto Music Plaza. Founded by a group of area entrepreneurs and businessmen, the Silent Partners organization recently provided a […]

Community hits home run with Back the Blue Baseball Tournament 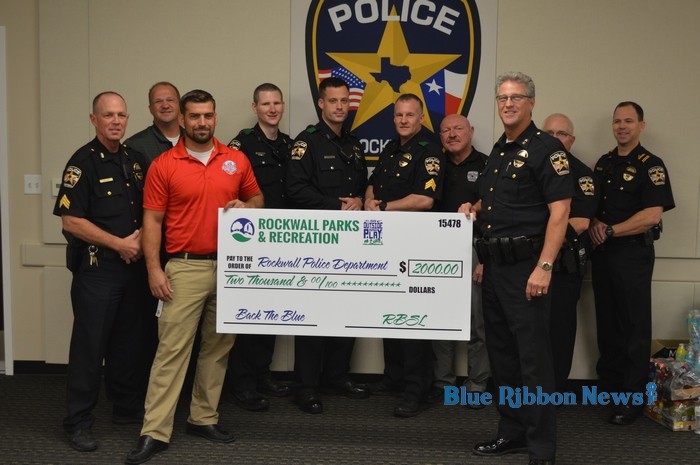 (ROCKWALL, TX – July 28, 2016) The Rockwall community stepped up to bat for its brothers in blue this past weekend during the Back the Blue Baseball Tournament hosted by Rockwall Parks and Recreation. The charity tournament was held at the Leon Tuttle Athletic Complex on July 23-24 and benefitted local police officers. Dave Wilson […] 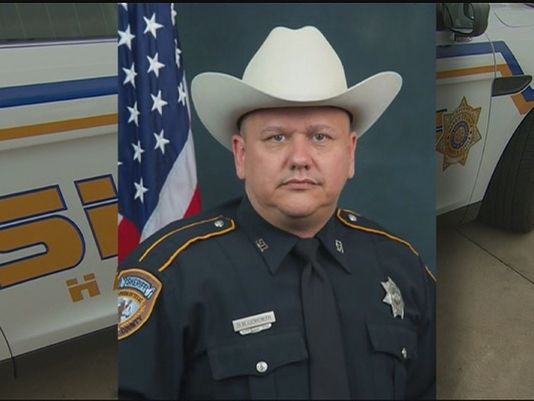 (September 3, 2015) As Texas continue to mourn the loss of Harris County Sheriff Deputy Darren Goforth, Governor Greg Abbott today issued a statewide call to stand with law enforcement in Texas. To honor Deputy Goforth and all officers across the state, Governor Abbott is asking Texas law enforcement officers to turn on their red […]