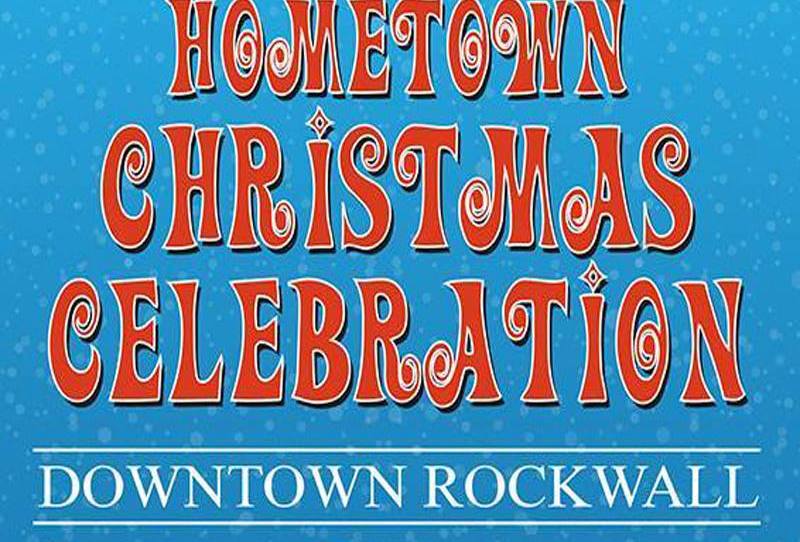 Breakfast with Santa Dec 14 at The Center Rockwall

ROCKWALL (November 26, 2013) Santa Claus is coming to town. Come tell Santa what you would like for Christmas. Pancakes, sausage, bacon, orange juice, candy canes, and activities will be provided. Bring your camera for a picture perfect moment. Saturday, December 14 The Center at Rockwall CityPlace 8:30 – 10 am or 10:30 am – […]

Full line-up of festivities planned for Holiday at the Hall, Dec. 3

(Lewisville) Lewisville will kick off the Christmas season with its annual “Holiday at the Hall” celebration on Saturday, Dec. 3, in Old Town Lewisville. Many of the activities will be held in and around the new Medical Center of Lewisville Grand Theater at 100 N. Charles St. Breakfast with Santa The day will kick off […]