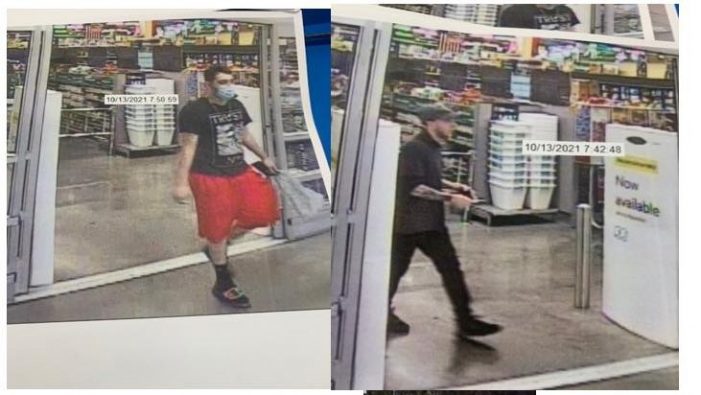 ROCKWALL, TX – October 14, 2021 — On October 13, 2021, around 0725 hours, Fate DPS responded to North Smith Road in reference to a motor vehicle burglary. When officers arrived on the scene, the victim stated sometime through the night, an unknown person/persons went through her unlocked vehicle and took her purse without […]

ROCKWALL, TX (Oct. 7, 2021) The Rockwall Sheriff’s Office requests your assistance with identifying a burglary of a motor vehicle suspect. Burglaries occurred October 4th in the FM 550 and SH 205 McClendon Chisholm area. If you have information about the identity of this suspect, please contact Rockwall County Crime Stoppers at 972-771- 8477 (TIPS). […] 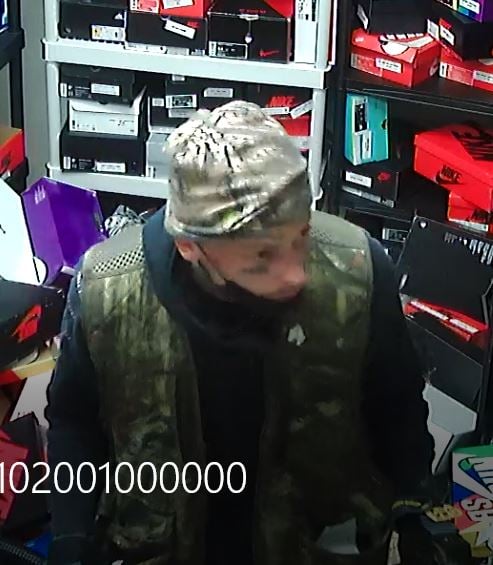 (Rockwall) September 7, 2012 –  On Thursday, September 6, at approximately 8:45 am, officers with the Rockwall Police Department arrested four people believed to be the suspects in a series of residential burglaries. Over the past two and a half weeks, multiple reports of weekday burglaries were received from residents of Rockwall.  In each of […]