July 27, 2020 — Today, Texas Agriculture Commissioner Sid Miller urgesTexans to take extreme precaution when receiving unsolicited seed packets from China. These packets have been mailed to multiple states, including Texas, falsely labeled as jewelry. Residents are advised not to plant the seeds as they could contain harmful invasive species or be otherwise unsafe. […] 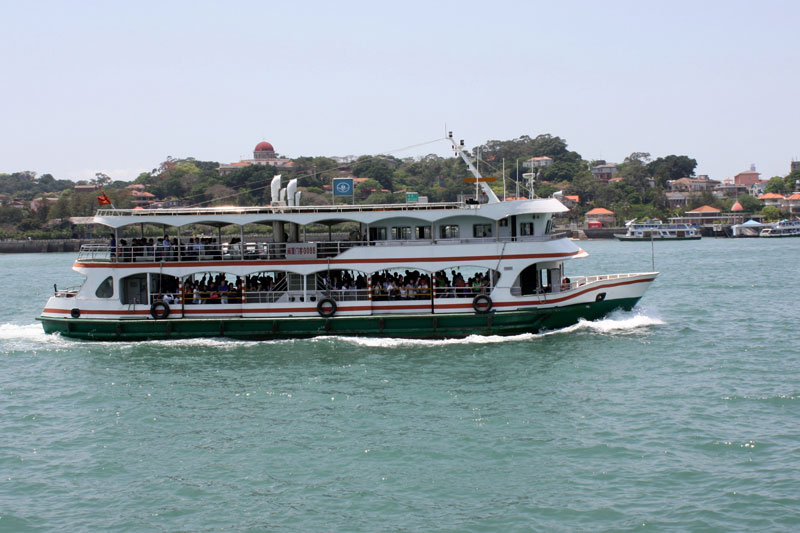 The voice of the Lord is over the waters… —Psalm 29:3 (ROCKWALL, TX — April 6, 2018) An awful image flashed before me like a snapshot, waking me in the middle of the night. Immediately, I left my sleeping husband and headed to our 17-year-old’s unoccupied room. In the darkness, I climbed into the empty […]

God’s Riches—Much More Than We Imagine

(ROCKWALL/HEATH, TX – Feb. 28, 2017) A group of college students from Texas stood in a long line of tourists waiting to see the “afterlife army” of China’s first emperor, who died in 210 B.C. The Terracotta Army Museum is one of the greatest archeological sites in the world. My son’s Mandarin-language instructor had planned […]

(ROCKWALL, TX – August 28, 2015) Violinist Hubert Pralitz, an instructor at the Rockwall School of Music, will travel to China in September to tour the country, perform in master classes and teach master classes in violin. Pralitz will make the trek to China on September 6 along with David Wong, founder and conductor of […]

Rockwall mom reflects on what swimming means to her children, both in and out of the pool Editor’s Note: Raena Eldridge will travel to Austin Thursday, Feb. 21 to represent Rockwall High School at the UIL state swimming championships, defending the 4A state championship she won last year as a freshman. Raena and her three siblings […]

(Richardson) In celebration of the Mid-Autumn Festival and China’s National Day, the Association of Chinese Professionals Foundation-DFW will present a performing arts show  featuring the Florida-based Sino-Elite Group, at 6:30 p.m. Sunday, Oct. 16,  at the Charles W. Eisemann Center in Richardson. This famous group of  top notch Chinese performers are professionally trained in Chinese traditional acrobatics and […]