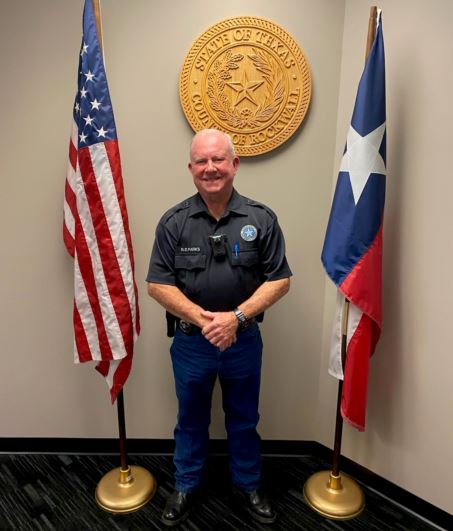 ROCKWALL, TX (Nov. 17, 2021) The Rockwall County Constable’s Office, Precinct 4, is urging Texas travelers to always celebrate responsibly and to make safe driving habits a priority this heavily traveled Thanksgiving holiday. “As Texans travel to be with friends and family this season, we urge all drivers to use extra caution on roadways and […] 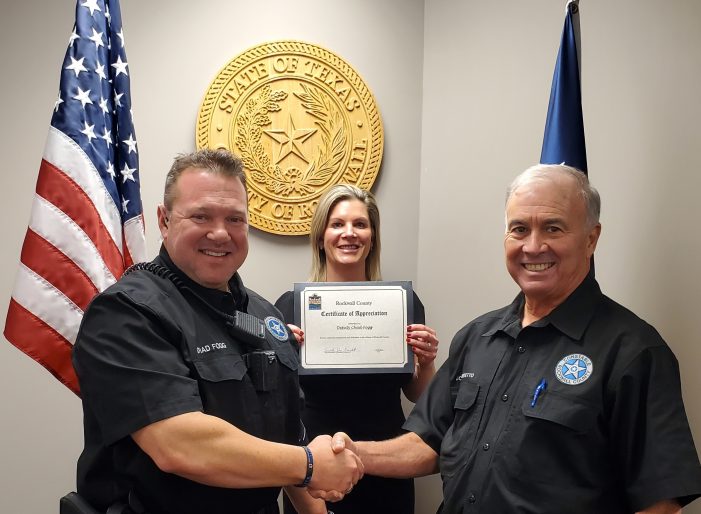 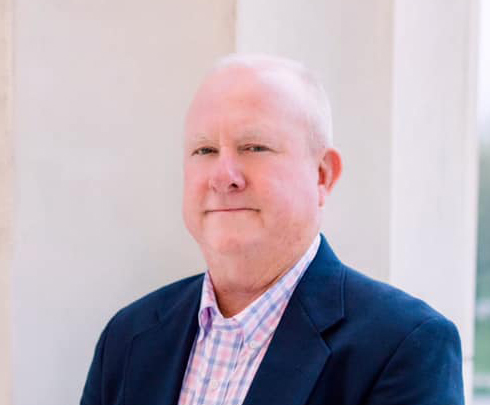 Constable Randy Parks recently announced his run for re-election for Precinct Four Rockwall County in the Republican primary election in March 2020. In a statement issued to Blue Ribbon News, Constable Parks said that even though he is unopposed, he wants to let his voters know that he is excited about running for another four […]

ROCKWALL,TX. (July 2, 2015) Rockwall Constable Randy Parks was awarded the title 2014-2015 Constable of the Year by the State of Texas Justices of the Peace and Constables Association. Parks was awarded this honor for saving the life of a Vietnam veteran last November when he went into a diabetic coma while traveling on Highway […]