(ROCKWALL, TX – Jan. 9, 2019) Starting Monday, January 21st, the Christian Emphasis Committee of the J.E.R. Chilton YMCA at Rockwall Board of Managers will present a 6-week “BE THE DAD” seminar OPEN TO ALL FATHERS (members and non-members). The study, which will meet at 7:30PM every Monday in the Rockwall YMCA conference room, is […] 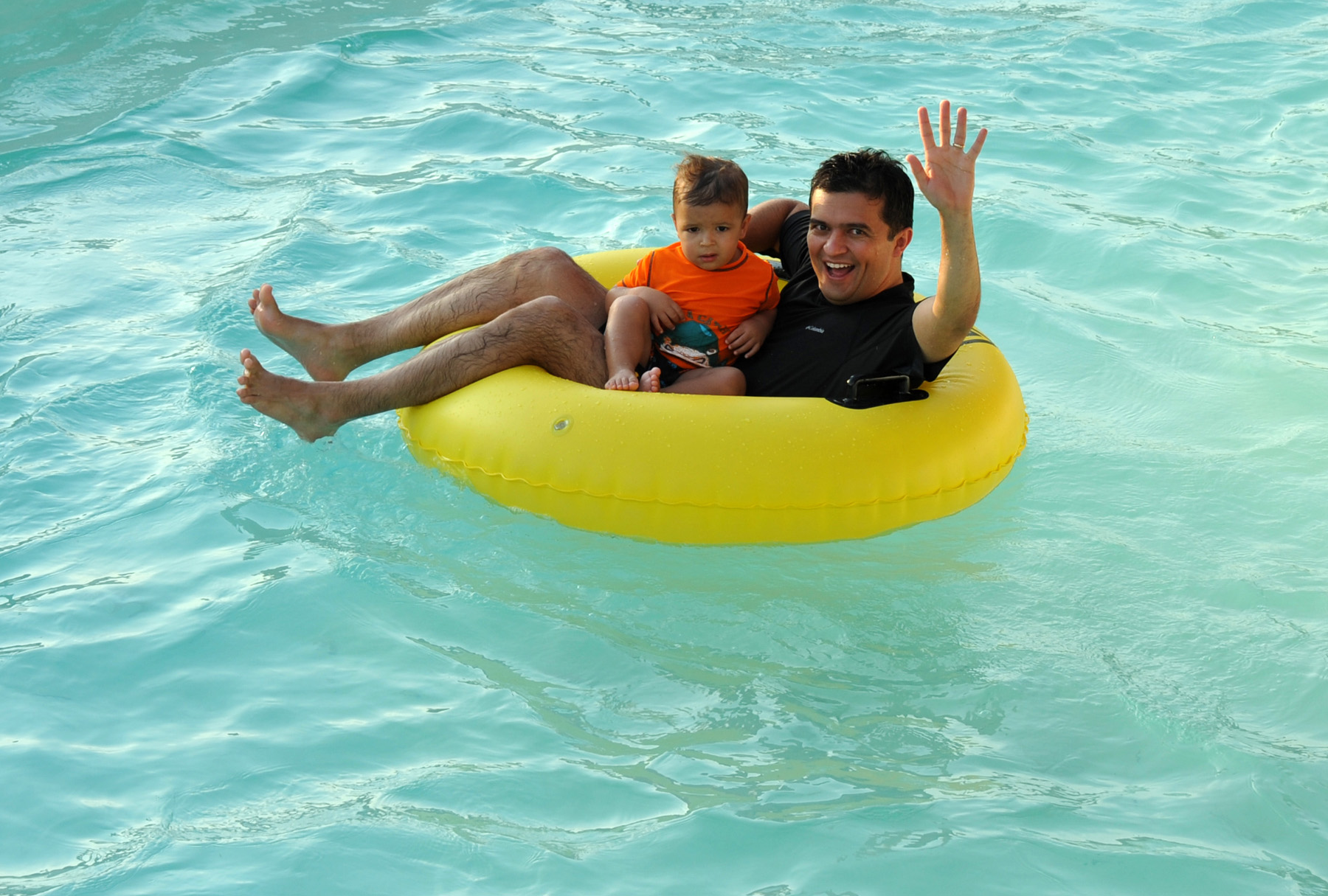 (June 17, 2016) Hawaiian Falls is inviting all Dads and Granddads to come play with the family for free all Father’s Day week at any of its six Texas water parks. Dad and/or Granddad can get in free Sunday June 19 thru Friday June 24 when accompanied by a child with a Big Kahuna day […]

Program registration underway through Sept 25 (ROCKWALL, TX – August 12, 2015) For all the dads out there who a part of this fast-paced era full of new and developing technology, finding true quality time to spend with the kids that doesn’t involve a movie or video game can be quite the challenge. But here’s […]

How Dads make a difference at Hartman Elementary

(ROCKWALL, TX – June 4, 2015) If you stroll the halls of Hartman Elementary on a Friday, you just might encounter a surprising guest among the students. He’s a little bit taller than most of the school’s occupants, but his enthusiasm for learning matches his stature. Who is this stranger you’ve spotted? An Eagle Eye […]

ROCKWALL,TX. (September 29, 2014) On Tuesday, September 24th, the Nebbie Williams Elementary School PTA held its annual Dad’s Night. Students and their fathers enjoyed dinner of pizza and desserts provided by the PTA and its volunteers while they put together wood working sets donated by Home Depot and Lowes. Following dinner and wood working, attendees […] 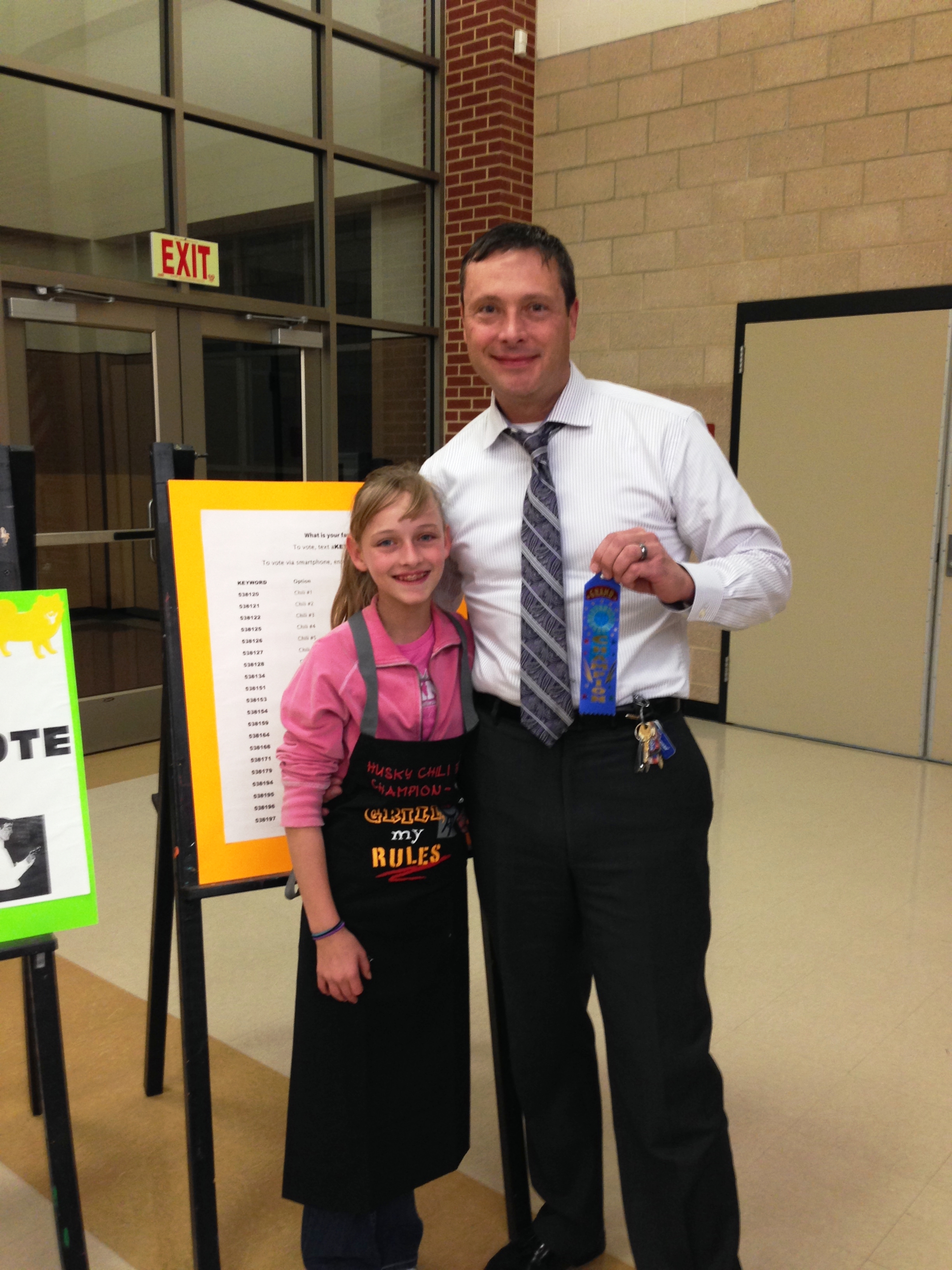 ROCKWALL (February 2, 2014) On Thursday, January 30 Celia Hays Elementary School hosted its first Husky Bowl.  It was an evening designed for dads and their students to come for a chili cookout. Twenty different chili recipes were out for sampling and a winner was determined by text voting.  Andrew Hawkes was determined the winner […]

(Rockwall ISD) September 26, 2012 – Mr. James White is a Watch Dog volunteer at Reinhardt Elementary, pictured here with daughters Maci and Maddie. Reinhardt held a kickoff night on Tuesday with a pizza party for dads and their children. Watch Dogs is an acronym for “Dads of Great Students”.  All dads are invited to participate as partners with […]

(Rockwall ISD) Celia Hays Elementary dads sent a message of commitment to their children. They held an event where 150 dads, representing 285 students, came and listened to an inspirational message from Coach Scott Smith of Rockwall ISD about being a great father. Dads connected with each other and at the end of the night signed […]