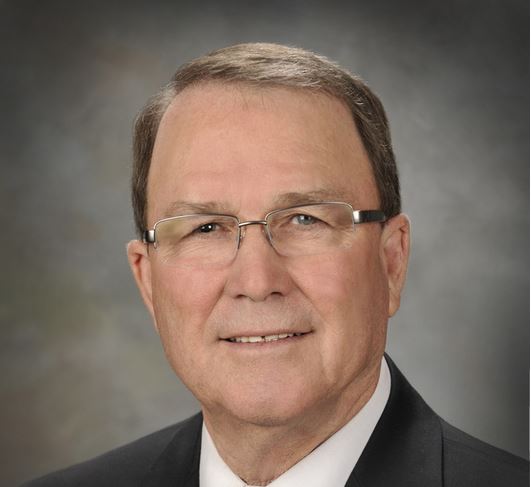 ROCKWALL, TX – Jan. 27, 2021 — The Rockwall County Commissioners Court voted unanimously to approve a resolution requesting the Texas Senate and Texas House of Representatives to consider approval of renaming the portion of State Highway 66 extending through the county as the David Magness Highway. The resolution, which the court requested be considered […]

(ROCKWALL, TX – Oct. 30, 2017) Rockwall County Commissioner David Magness has announced that he will seek re-election as Commissioner in the March 2018 Republican Primary.  Magness represents Precinct 4, which includes Fate, Royse City and parts of Rockwall. Since taking office in 2003, Magness has worked with the Commissioners Court to maintain fiscal responsibility, […] 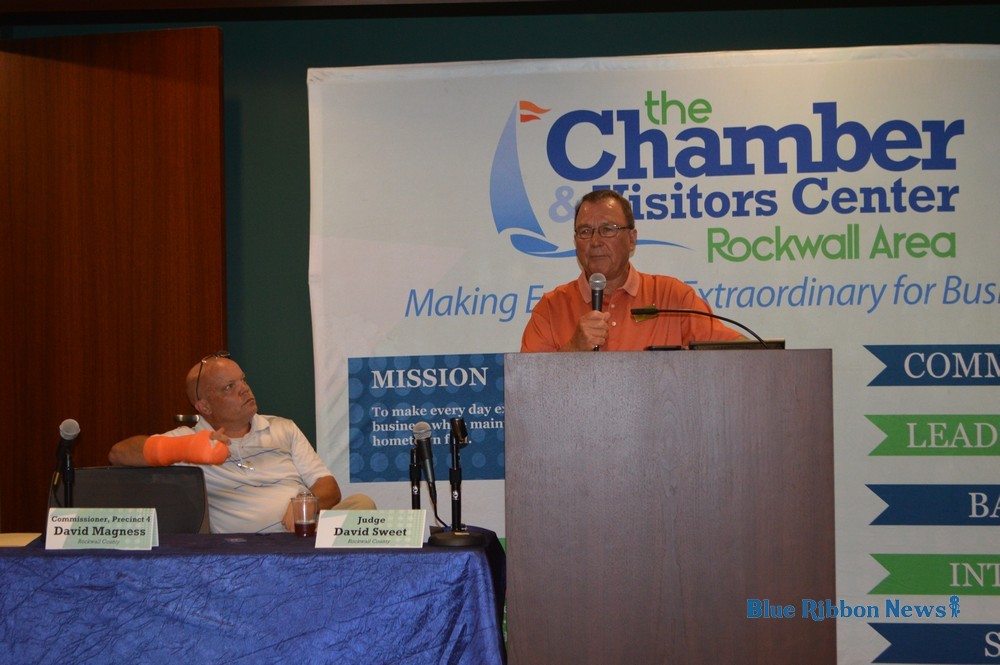 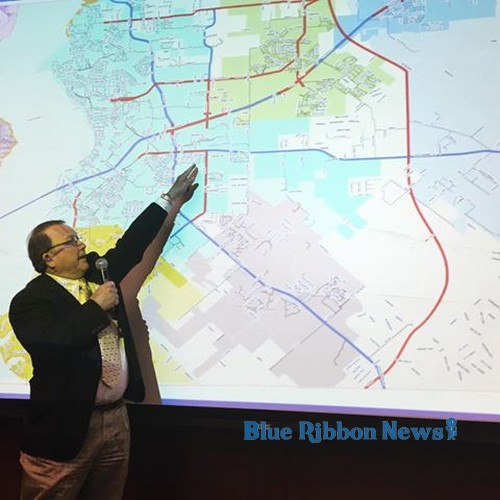 ROCKWALL COUNTY, TX (May 28, 2014) As the aging population increases, so does the demand for senior services. This growing need, coupled with cuts in government funding, means that Meals on Wheels Senior Services must raise extra funds to meet the demand in Rockwall County. “Historically, we have relied heavily on federal and state funds […]