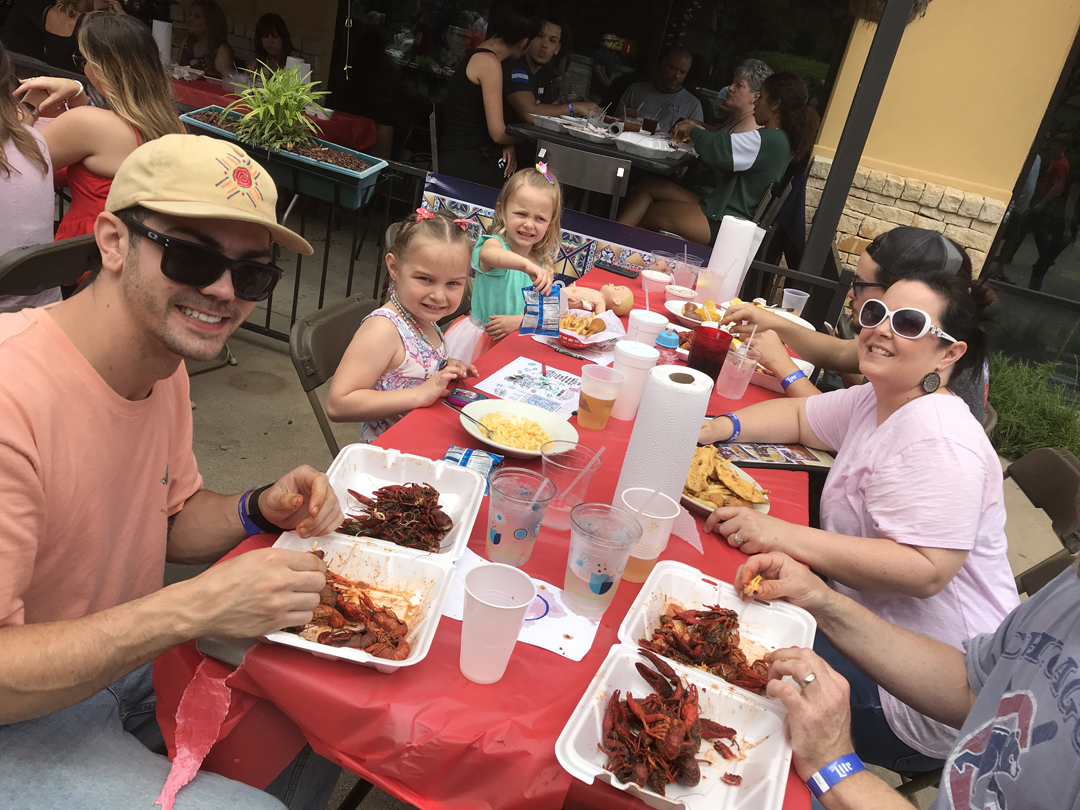 (ROCKWALL, TX — May 29, 2019) Dodie’s Cajun Diner served up nearly 2,000 pounds of mudbugs and raised $6,707 for children with special needs during its recent Crawfish Fest at The Harbor. Each year, Dodie’s donates proceeds from the annual festival to the J.E.R. Chilton YMCA at Rockwall. The “crawfish cash” benefits Angel Camp, which […] 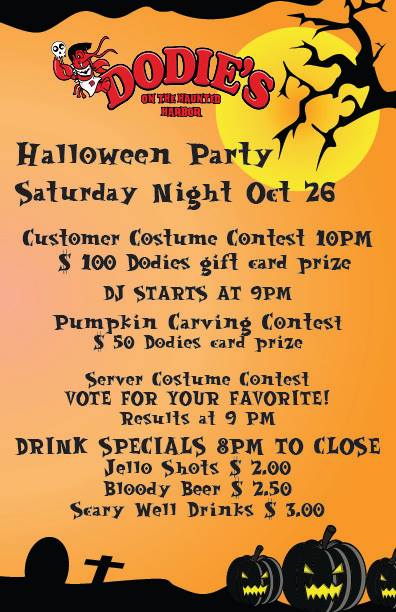 (ROCKWALL / HARBOR – October 19, 2013) Dodie’s Cajun Diner at The Harbor will host a Halloween Party on Saturday night, October 26th. Enjoy some trick-or-treating and Halloween festivities early in the evening at The Harbor during Rockwall’s Halloween Extravaganza (Dodie’s will be passing out treats!) and then join Dodie’s for a night for a […]

Super Bowl party at Dodie’s at The Harbor

(ROCKWALL-January 25, 2013) Where will you go to watch Super Bowl XLVII? On Sunday, Feb. 3, Dodie’s Cajun Diner at The Harbor in Rockwall will feature the Super Bowl on SEVEN big screens, along with appetizer specials, $2.50 draft beers and $5 bombs. While there, try out their new Surf & Turf specials! RELATED STORY […]

Dodie the crawfish hangs with Hawks 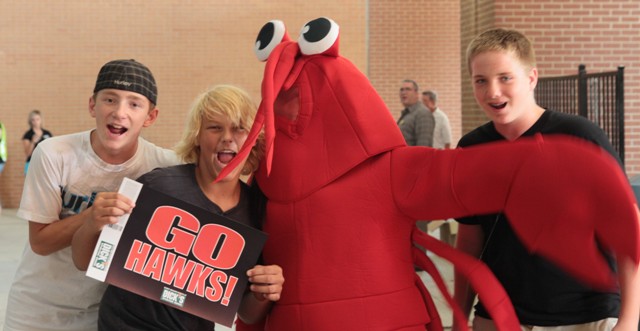 (Heath) September 4, 2012 – Rockwall ISD has a new football fan, and she’s showing her support by giving away goodies to winners of the Scoreboard Dot Race, sponsored by Dodie’s Cajun Diner at The Harbor.  Meet Dodie the Crawfish at upcoming home games for both the Heath Hawks and the Rockwall Yellowjackets. The friendly […]