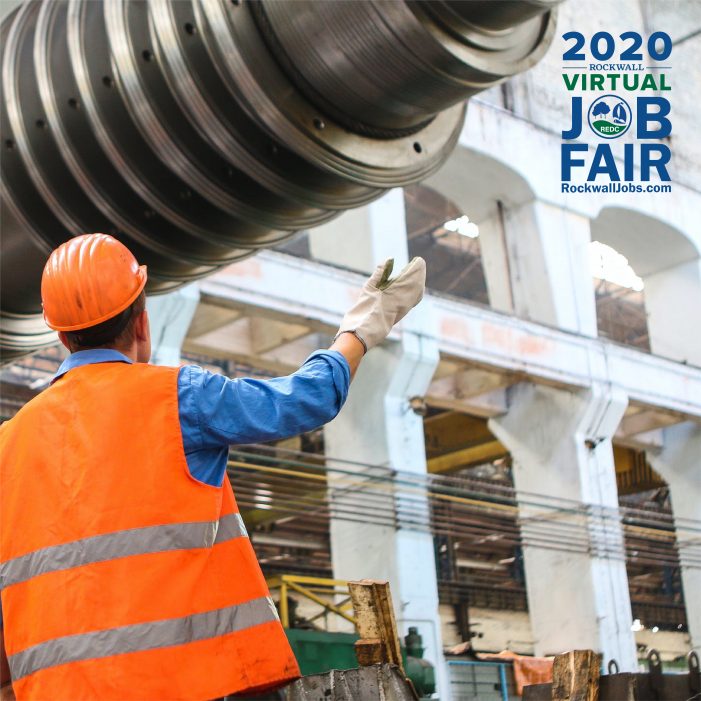 ROCKWALL, TEXAS – (September 23, 2020) The Rockwall Economic Development Corporation hosted the Rockwall Virtual Job Fair on Friday, September 18, 2020 and experienced a great level of success. The event had initially been planned as a live in-person job fair, but the COVID-19 pandemic forced a pivot to an online virtual platform. Thirteen Rockwall […]

Dunlap’s prior role as Community/Economic Development Manager of the Fairview EDC brings new business recruiting and retention expertise (TERRELL, TX – Feb. 5, 2019) Terrell Chamber of Commerce President Carlton Tidwell is proud to announce and welcome Ray Dunlap, PCED as the new President of the Terrell Economic Development Corporation. Dunlap will be the primary contact […]

(ROCKWALL, TX – July 20, 2018) The Rockwall Economic Development Corporation has announced Phil Wagner as the new President of the organization. The decision was finalized by the REDC Board of Directors at their meeting on July 19. Dale Cherry, REDC Board Chairman, said, “After an extensive nationwide search, we are excited to announce Phil Wagner […]

(ROCKWALL, TX – Nov. 7, 2016) In recent years, many people throughout the country have taken great pride in shopping local. Doing so has become a phenomenal way to support neighborhood businesses and show respect for an area’s unique character. Yet, in Rockwall, this way of life is only the beginning of how we’ve mastered […]

Election 2017: Vote early (Sept. 27, 2016) Rockwall County Election Administrator Chris Lynch urges residents to vote early in the 2017 presidential race due to expected large crowds. There are about 57,000 registered voters in the county, Mr. Lynch said, and it is estimated that 45,000 will cast votes in the November election. Half of […]

(ROCKWALL, TX – Sept. 23, 2016) A glance at its progressive infrastructure and intrinsic land planning reveals why the charming city of Rockwall, Texas has fast become a land of economic growth and opportunity. This is due in part to the city’s distinct design plan, which highlights Rockwall’s unique amenities, such as Lake Ray Hubbard, […] 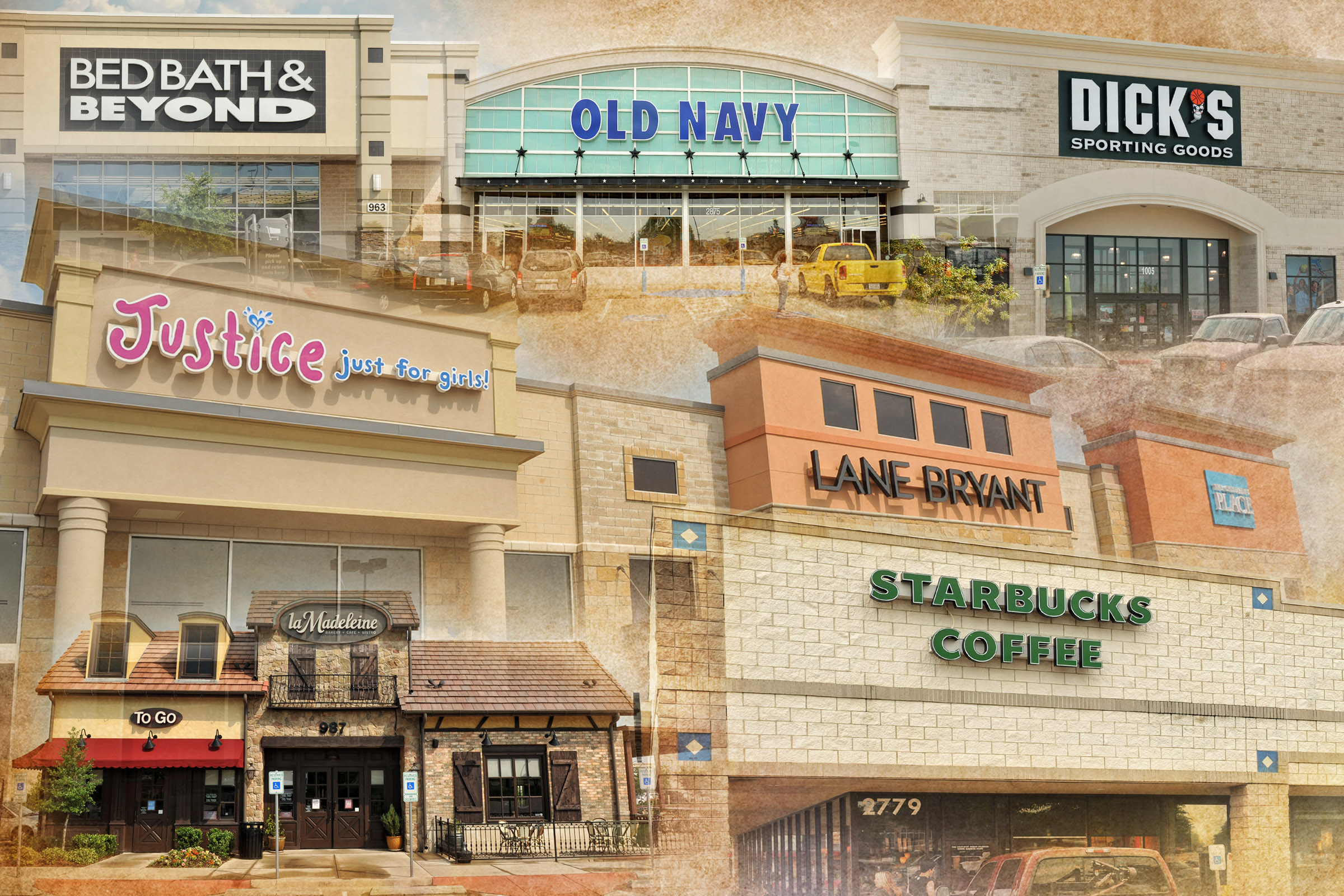 (ROCKWALL, December 3, 2012) The Rockwall Economic Development Corporation’s primary mission is to bring big industry to Rockwall and we’ve had a banner year doing so.  But Rockwall is also home to an impressive retail market.  So impressive in fact, that we are the fastest growing retail market in Texas, according to a recent study by Texas […]