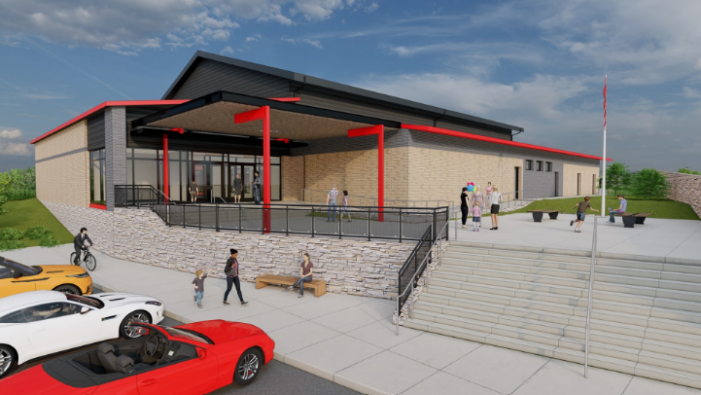 ROCKWALL, TX (Nov. 21, 2022) Heritage Christian Academy is tucked away in Rockwall on the busy corner of Goliad and Damascus. Construction of an $8.5 million dollar building, consisting of a competition gym and classroooms, began this summer, and is now visible above the tree line as you drive south on Goliad. With the completion of […] 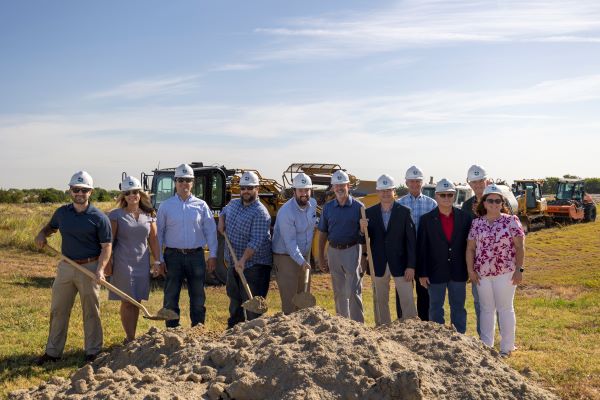 ROCKWALL, Texas (Aug. 17, 2022) – The Rockwall Economic Development Corporation recently broke ground on the third phase of the Rockwall Technology Park. The project includes the development of infrastructure for 210 acres of land owned by the REDC, including roadways, water, sewer, franchise utilities, stormwater, and regional stormwater detention. Additionally, major intersections will be […] 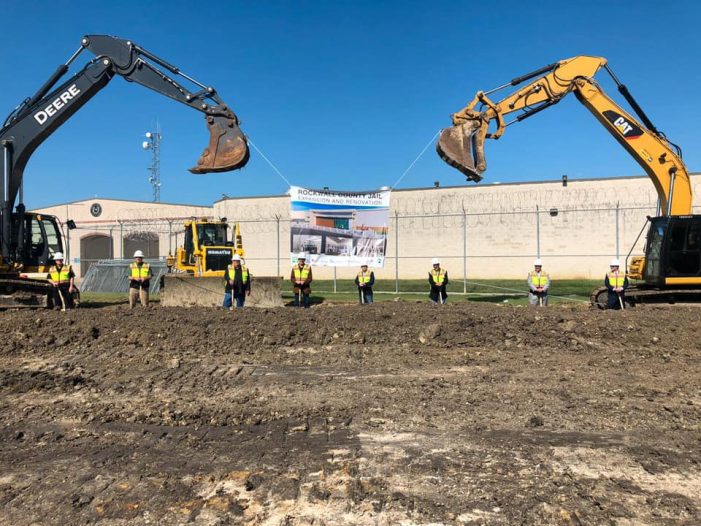 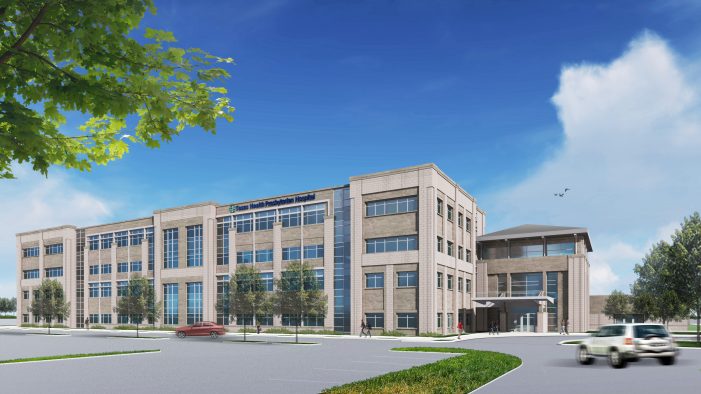 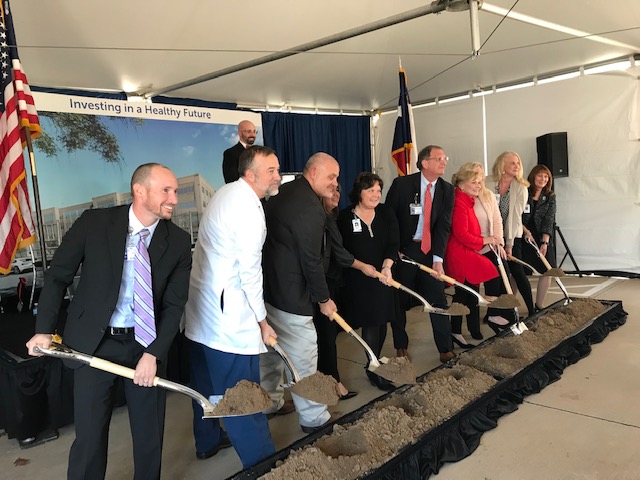 Texas Health Hospital Rockwall broke ground today on a much anticipated, $91 Million expansion project that will add two floors to the patient tower and effectively double the size of the hospital. New and expanded services will include a Level 2 Neonatal Intensive Care Unit, a cardiac Cath Lab, an Interventional Radiology suite, a second […]

(ROCKWALL, TX – Feb. 28, 2019) Texas Health Rockwall, a joint venture hospital between Texas Health Resources and area physicians, announced detailed plans for a multi-million dollar expansion of the Rockwall facility. The final plans were approved by the Texas Health Resources Board of Trustees on Monday, February 25.  Commenting on the decision, Rey Bosita, MD, […]

(ROCKWALL, TX – Nov. 3, 2016) Texas Health Presbyterian Hospital Rockwall is excited to announce that the Centers for Medicaid and Medicare (CMS) approved the hospital’s request to expand. Texas Health Rockwall is owned by Texas Health Resources and physicians dedicated to our community. As a physician-owned hospital, it could not expand without approval from […]