De-stressing at Christmas – in the closet 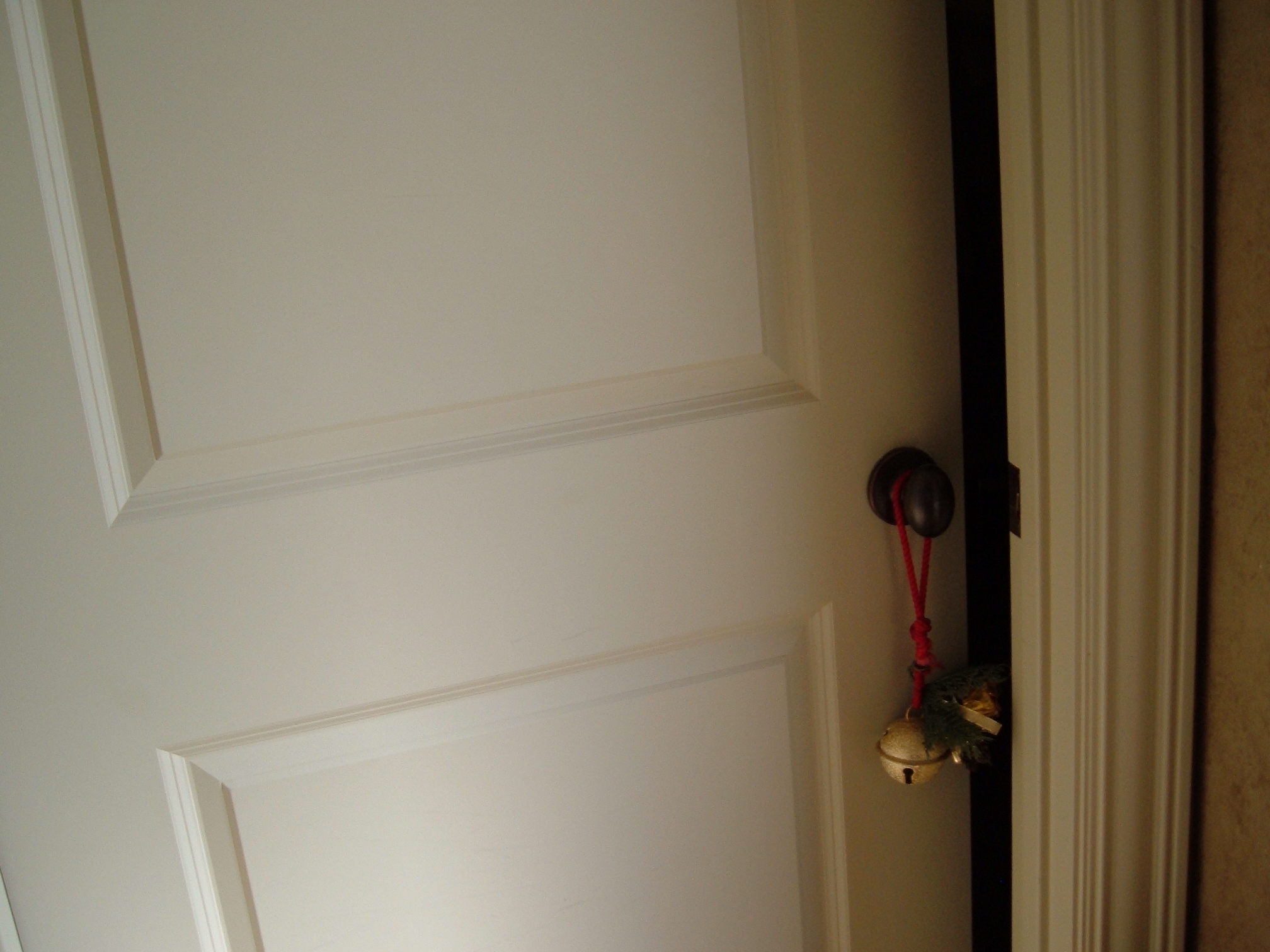 Some people trim their Christmas tree after Thanksgiving dinner. They head out early on Black Friday and do all their Christmas shopping by day’s end. They have their family-photo-Christmas-cards in the mail by Dec. 1. Then there are the rest of us. We pull out our Christmas boxes and let them incubate for days, as […]

A lesson in forgiveness at Thanksgiving time 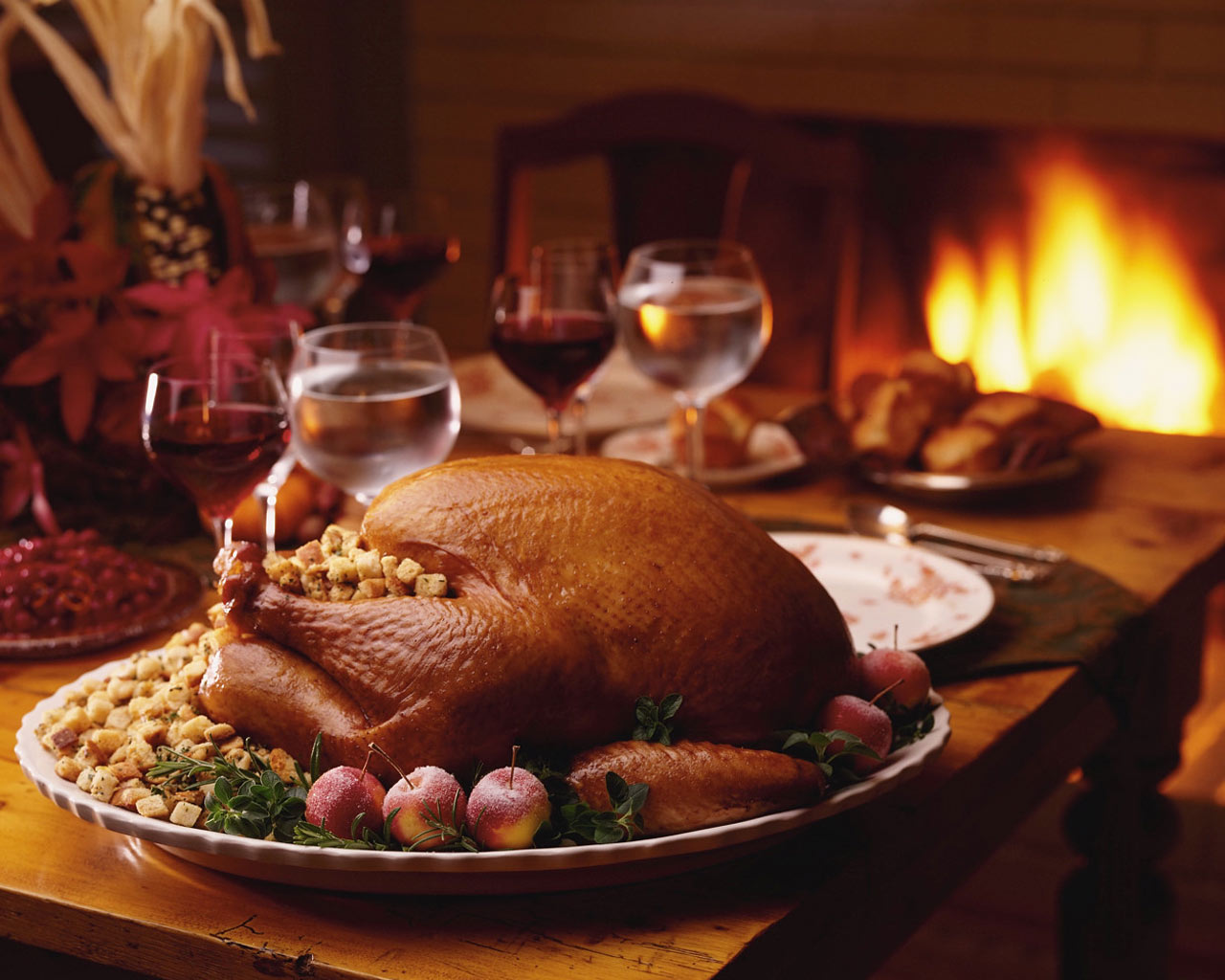 A depressed soul and a holiday make a poor pair. I sat down to pray about my unhappy condition on a mid-November morning. I had my health, my family, and a new home. I could have written a turkey-size list of things to be thankful for. But instead, complaints ran through my mind like newsfeed […]

Will Graham is keynote speaker at tonight’s launch party

In preparation for the Trinity Valley Will Graham Celebration coming to Terrell on March 23-25, 2012, 36-year-old Will Graham, Billy Graham’s grandson, will be the keynote speaker at a launch party from 7 to 9 p.m. Thursday, Oct. 20 at the Terrell ISD Performing Arts Center, 400 Poetry Road in Terrell. Pastors are encouraged to bring their ministry […]

Of snakes & pumpkins: even a perfect fall day is better with prayer 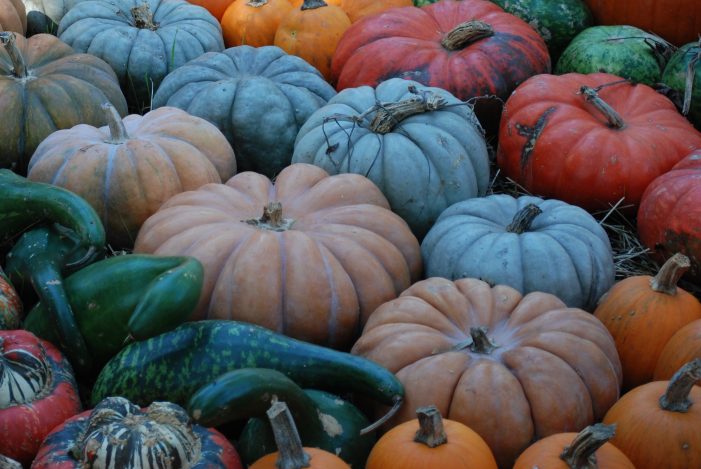 Our Texas porches want pumpkins in autumn, temperatures notwithstanding. There might not be color in the trees yet, so we depend on pumpkins and chrysanthemums.  I’ll set my favorite yellow and deep orange mums atop a weathered bench on the front porch and add a few pumpkins to accentuate their glory. I’m only a fair-weather […]

What are you doing this Sunday?

(Sachse) Northplace Church, located at 2709 3rd St. in Sachse, will join with thousands of churches across the country to extend a special invitation encouraging everyone to come to church during National Back to Church Sunday, Sept. 18. Northplace service times are 8:30 a.m., 10 a.m. or 11:30 a.m. Northplace passed out invitation cards to its […] 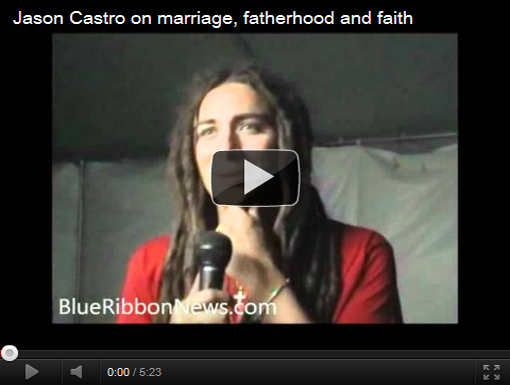 As promised, here’s a snippet (well, a full five minutes) of our backstage conversation with Atlantic recording artist and American Idol finalist Jason Castro. This footage was shot after Jason performed for well over an hour at Firewheel Town Center in Garland, where the Rowlett Exchange Club presented its second annual QueFest. The two-day charity […]

Dallas Cowboys Hall of Fame running back Emmitt Smith will sign copies of his new book, “Game On: Find Your Purpose – Pursue Your Dream” at nine North Texas locations in September.   Smith’s book will be released Sept. 6, the same day that his media tour kicks off with an appearance on ABC’s Good Morning […]

In a dry and thirsty land

God knows what he’s up to, and it’s for our good So this is a drought. Many of us have never really seen one. We’ve seen images of drought in world news and in magazines from relief organizations. It’s not life-threatening here in Texas, except to livestock and poor creatures of the field. But even […]